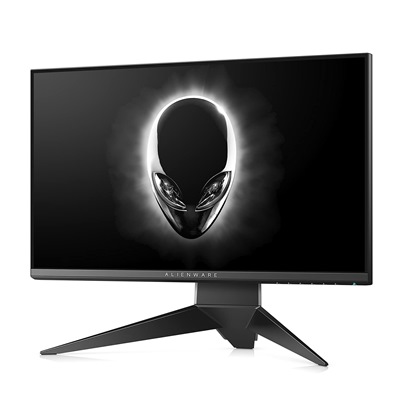 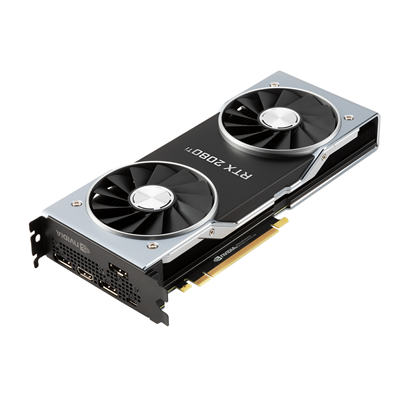 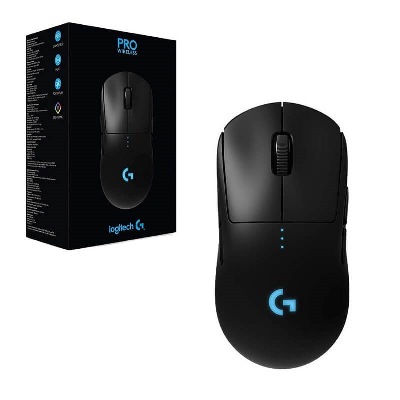 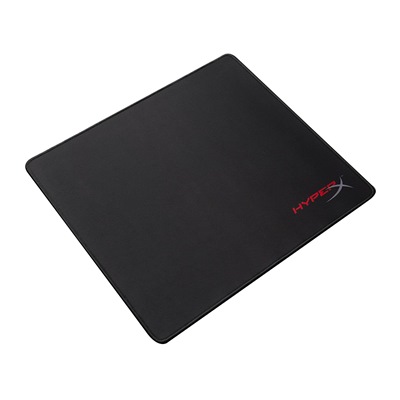 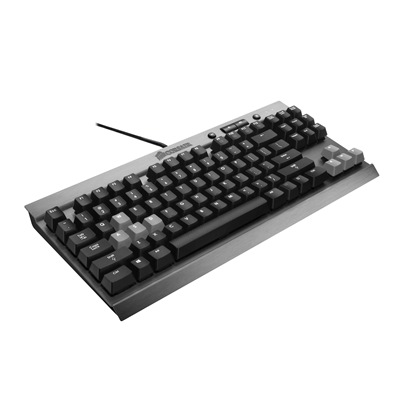 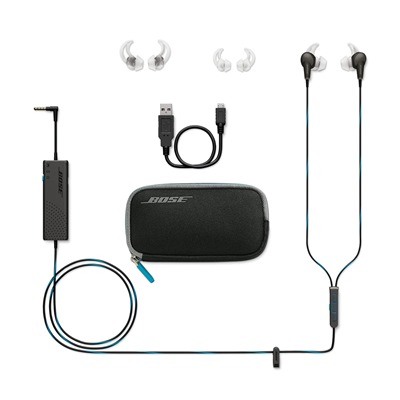 Logan “Zanpah” Heckman is a PUBG player who currently represents Tempo Storm as a starter role. He was born in the United States and still lives in the same country where he grew up and honed his combat skills in various games. He is known to have played various game titles such as CS:GO, but is not a streamer as he prefers competing in tournaments more than streaming full-time. As a result, he was provided a slot in the professional competition by Tempo Storm ever since he started his career and until today.

Zanpah has been a member of Tempo Storm ever since January 2018 during the days when PUBG was still new and is rising further in fame. He was discovered in-game and not on streaming channels unlike most players, and he was also spotted in some tournaments across the United States. As a result, Tempo Storm gave him a good position in their organization to the point where he still stays in the team as of today.

Though he does not prefer streaming, his skills in PUBG made him well-sponsored, aside from winning a huge tournament price overall thanks to the several major competitions he joined where he won 1st place.

Which mouse is used by Zanpah?

Which keyboard is used by Zanpah?

Which monitor is used by Zanpah?

Which GPU is used by Zanpah?