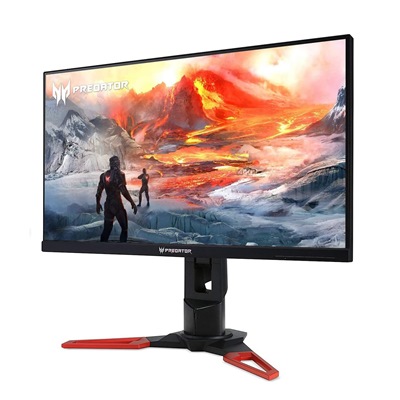 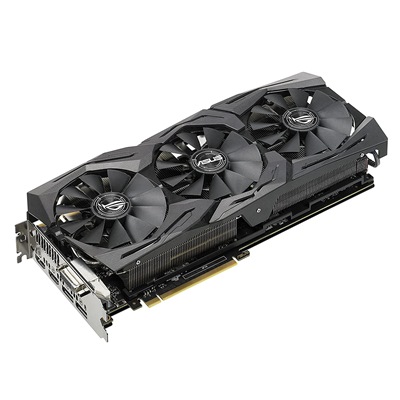 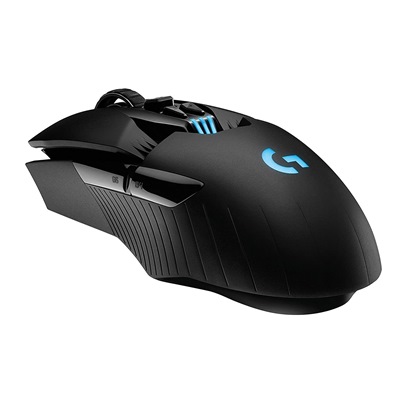 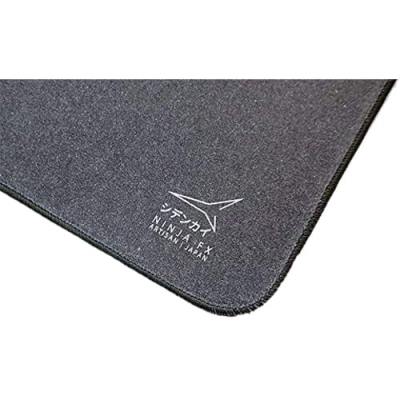 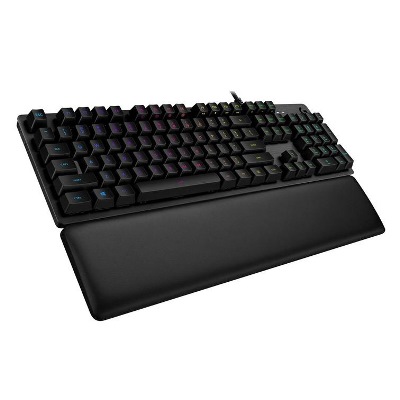 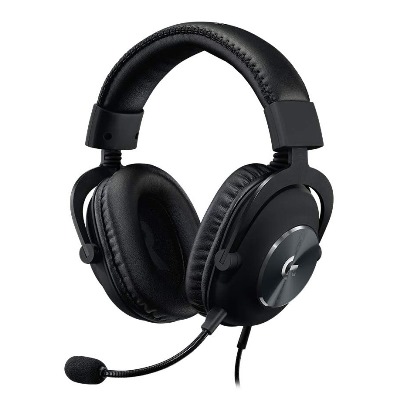 Derek Moseley is a Canadian esports player, but is mostly a commentator for various events in the game title PUBG. As a commentator, and as a gamer, he is knowledgeable with PUBG, enough for him to catch up on the happenings withing a game and how he can discuss several player’s and analyze their current gameplay. WTFMoses has been broadcasting in PUBG tournaments for a long time already, and can definitely hype up the crowd with his skills in commentating in the game.

Derek Moseley is now inactive in the profession, but had a long run over his career in commentating PUBG tournaments. He began as a commentator way back in 2018 during the PUBG Global Invitational 2018 in North America. Over the span of his career, he gained more knowledge in the game to the point where he served as an analyst in various tournaments such as the National PUBG League. His last tournament where he commentated was at the GLL Grand Slam: PUBG Classic on July 2019.

WTFMoses can still be seen in Twitch and YouTube, interviewing several PUBG players and commenting on various gameplays from various tournaments and streams. He is also active in his Instagram and Twitter accounts.

Which mouse is used by WTFMoses?

Which keyboard is used by WTFMoses?

Which monitor is used by WTFMoses?

Which GPU is used by WTFMoses?