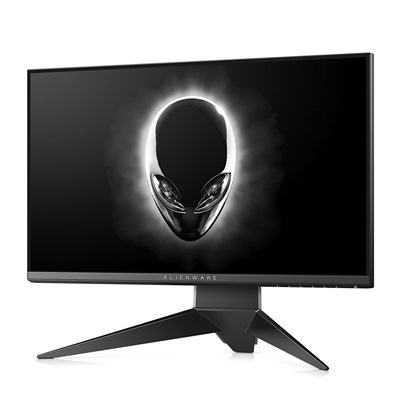 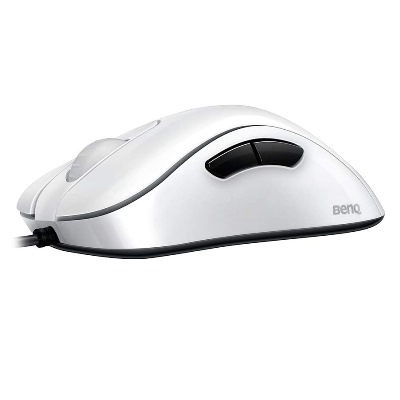 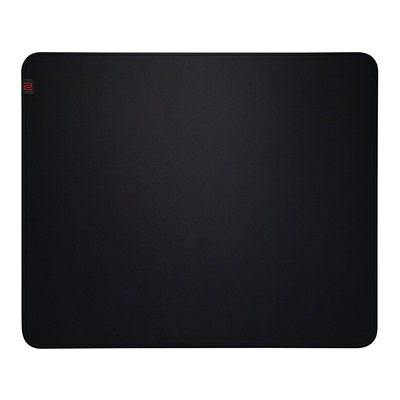 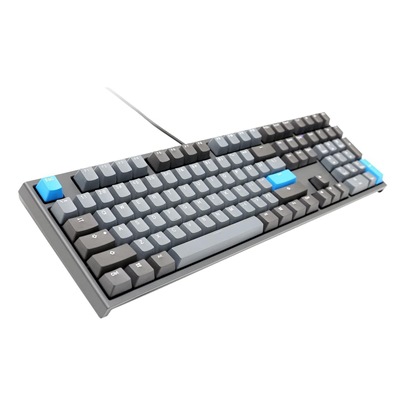 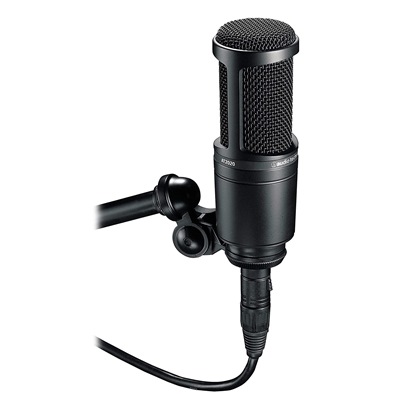 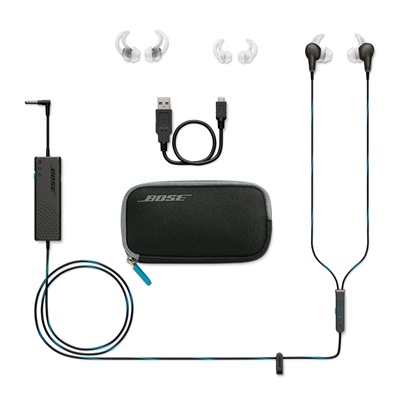 James Giezen is TGLTN and American streamer who has led many of his viewers to an insane play coupled with streamers’ laughing reaction. He was dubbed as the “next shroud” on Twitch by many people. That particular gameplay went viral online and had impacted the viewership on TGLTN’s Twitch channel, to a consistent viewer mark of more than 200 daily. Previously he would only have 100 viewers a day. His total followers on Twitch increased up to a total of 39,144.

TGLTN is also competitive. Of course, he would need that to launch his nonchalant nature when it comes to making daring moves in the game. As a professional PUBG player, he earned a total of $7,091.50 in 7 tournaments that he participated in. But the excitement was mostly on the miraculous moves and impossible actions he pulls out every time he plays.

One example is on his October 29 stream. This was when he busted out a move that you can see on action movies. He jumped over a car right in front of him and launched himself over it, shooting and killing all opponents, clearing up the area. That is why we expect that all eyes will on his stream, looking forward to seeing another impossible play.

Which mouse is used by TGLTN?

Which keyboard is used by TGLTN?

Which monitor is used by TGLTN?

Which headset is used by TGLTN? 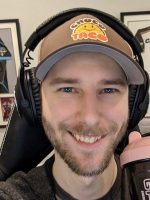 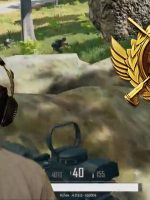 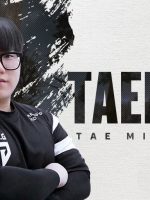 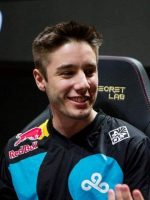 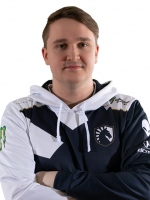 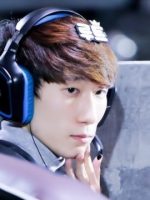