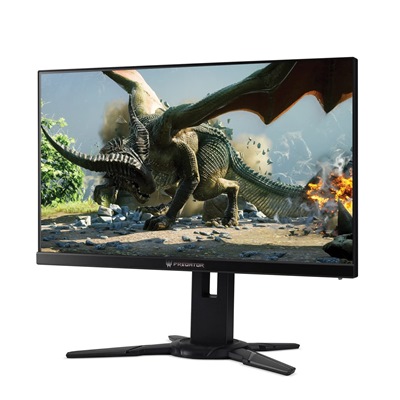 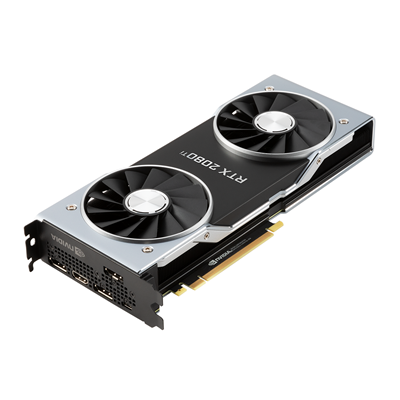 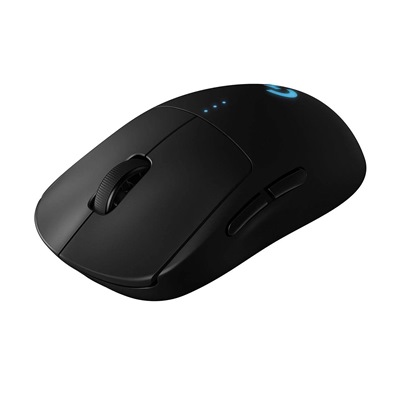 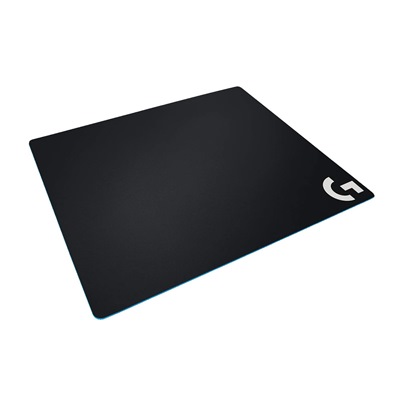 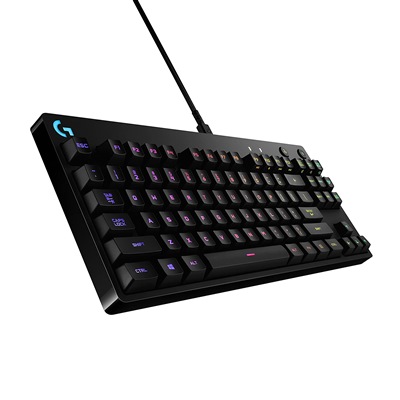 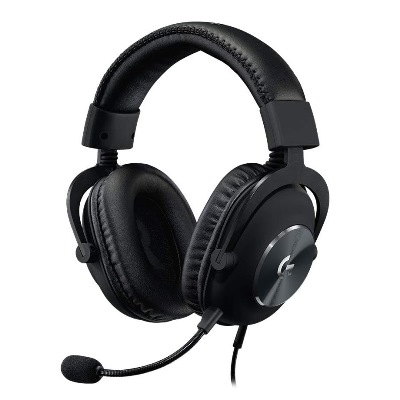 Shroud, born June 2, 1994, is a Polish-Canadian esports player competing in titles such as Counter Strike: Global Offensive and PUBG. His real name is Michael Grzesiek, and lives in Ontario where he often plays and streams his favorite games. He is also known across Twitch, showcasing his skills to numerous followers and his hardcore fans not just in CS:GO and PUBG, but also in several game titles such as Rainbow Six Siege, Apex Legends, World of Warcraft, Battalion 1944, Escape from Tarkov, Fortnite, Call of Duty, and Minecraft.

Shroud started streaming as a CS:GO player, where he first landed an esports career with teams like Manajuma. He also became a member in the popular team Cloud9 in 2014, and eventually led the team towards victory in the 1st place position in 2016. In 2018, he left the CS:GO professional team and went to PUBG, wherein he won a duo tournament.

Eventually, he became a streamer after years of professional competition in both game titles, wherein he has streamed over 6,000 hours with more than 300 million views on all his games. As of 2019, he has acquired 100,000 followers already, but eventually moved to Mixer where he currently broadcasts on a regular basis.

Which mouse is used by Shroud?

Which keyboard is used by Shroud?

Which monitor is used by Shroud?

Which GPU is used by Shroud?