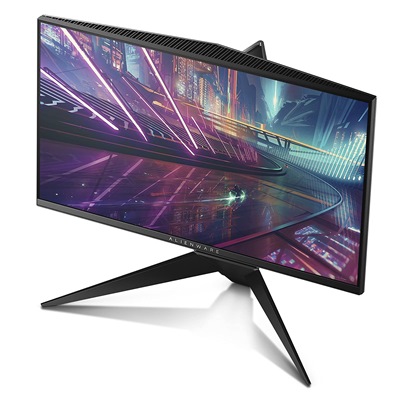 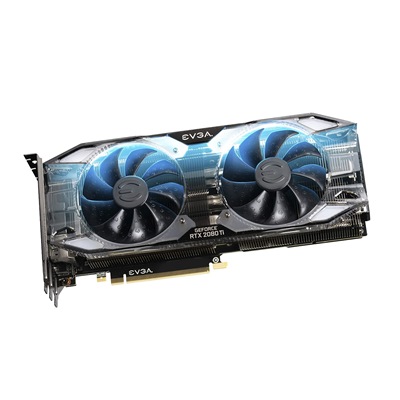 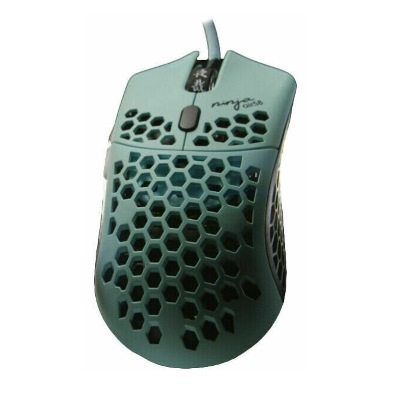 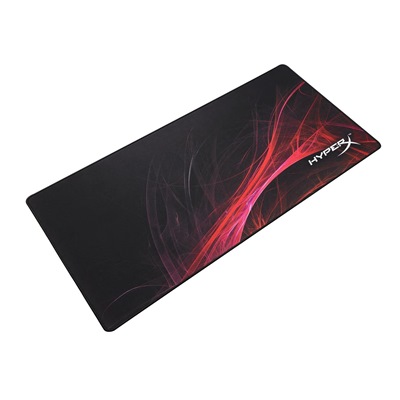 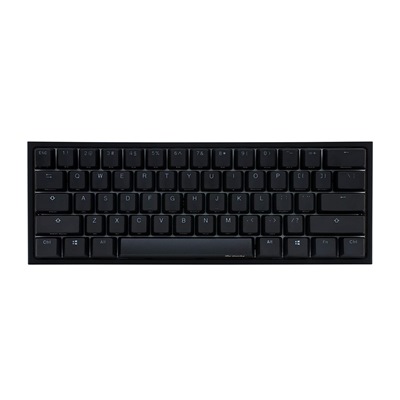 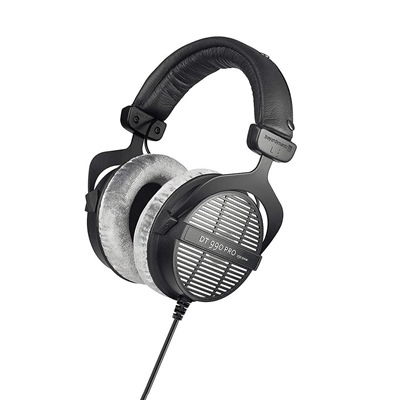 Richard Tyler Blevins is a streamer living in the United States. Known as Ninja, he was born June 5, 1991 in Detroit, but eventually moved to Illinois. He is a well-known personality in the professional esports industry for representing various popular teams, and is a famous Twitch and YouTube streamer. He started his career playing Halo and became a pro-gamer from it, but eventually moved to Fornite Battle Royale in 2017, where he became even more popular to several players around the world.

Ninja was well-known in Halo 3 already when he started his career because of being engaged in the community while being capable of competing tightly with other top players. But he eventually played Fortnite in October 2017, and rose in popularity along with the raising fame of the battle royale game in 2018. He is known in Twitch for his skills and gained millions of followers there, making him one of the most-followed channels in the platform. However, he preferred streaming in Mixer on August 1, 2019, where most of his followers went due to the platform’s popularity.

Ninja is also known for his time in professional teams such as Team Liquid, Warriors, Renegades and Cloud9. As of now, he is representing Luminosity Gaming and is an active streamer for the team as well.