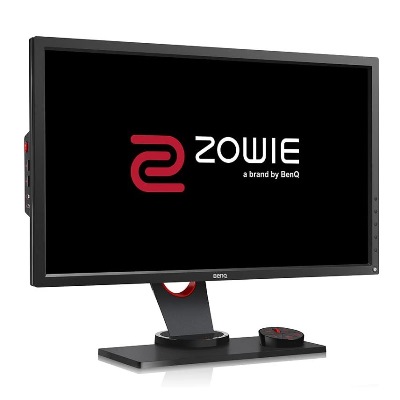 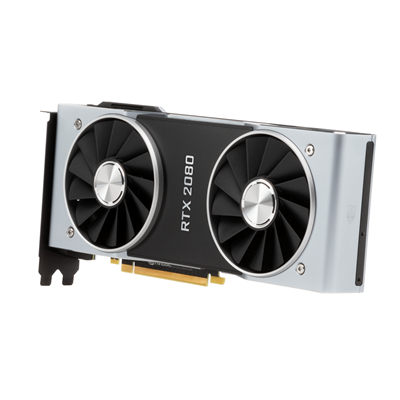 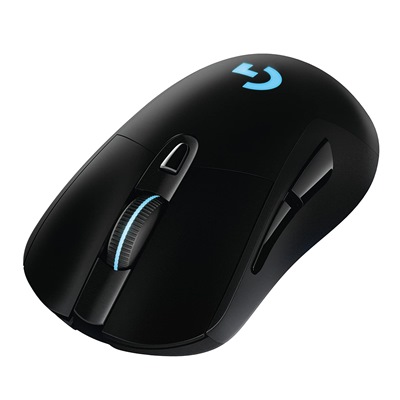 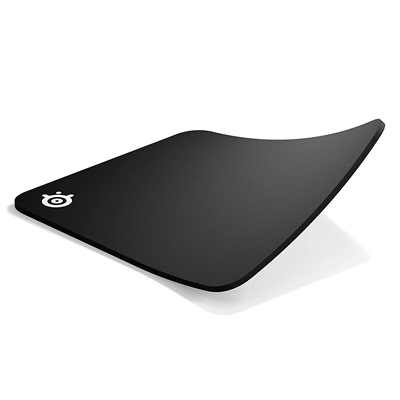 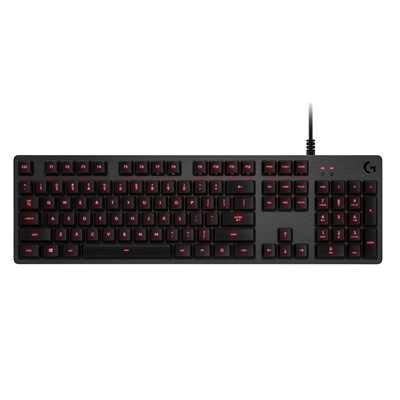 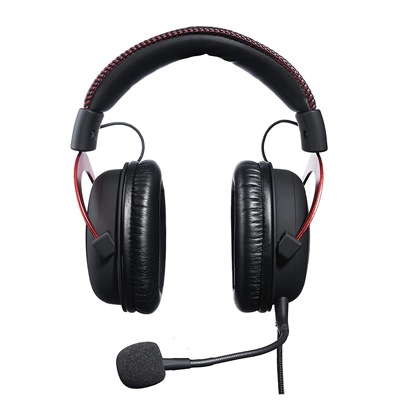 Gleb Gorlanow is a Russian esports player in the popular battle royale game PUBG. He was born in Russia on June 17, 1995, and still resides in the same country. Compared to most of the top players of today, he joined a year late than them when he was recruited by professional esports teams. He is known to have a well-balanced set of stats, but excels very well in killing opponents at a good distance. He has scored a lot of 1st places in various major events, making him a very valuable asset for his current team: Team Unique.

Which mouse is used by MSTRBTR?

Which keyboard is used by MSTRBTR?

Which monitor is used by MSTRBTR?

Which GPU is used by MSTRBTR?