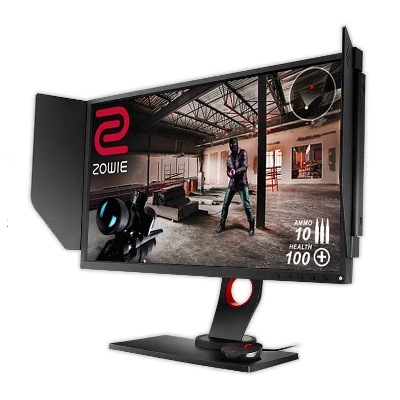 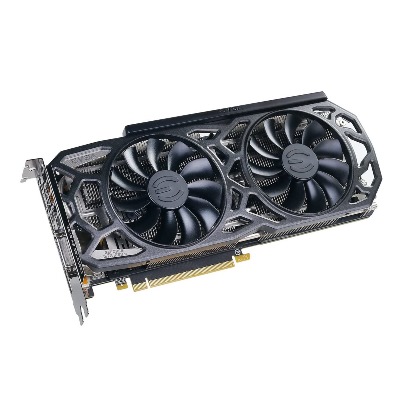 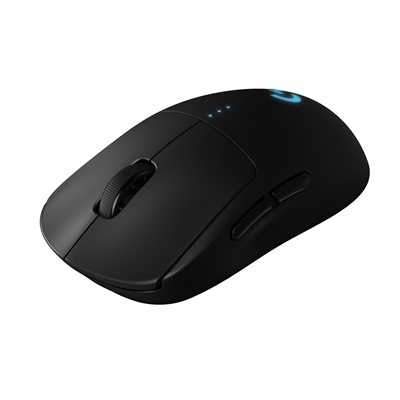 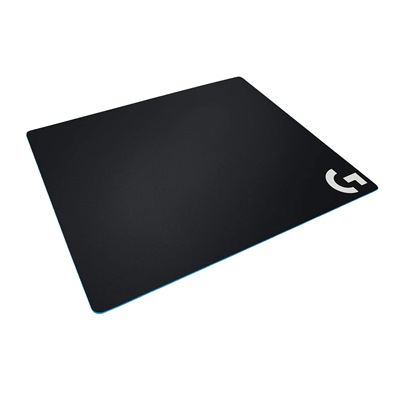 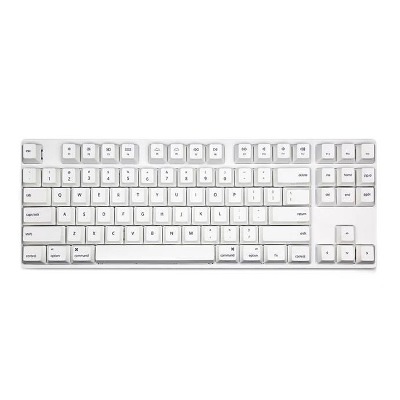 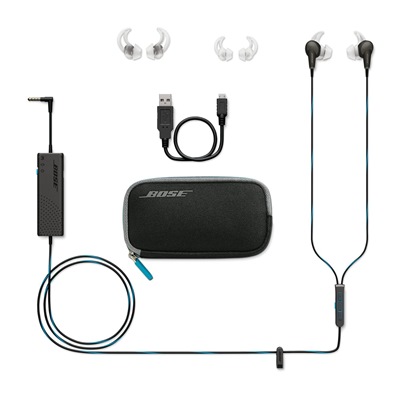 Maxim Tatarintsev is a Russian esports professional player who’s currently playing for the team WinStreak15. Maxiz0r was born in Russia on October 17, 1998, and has been playing with professional esports players since 2017 in PUBG. He has played other shooter games in the past when he was younger, but only for fun. However, these games he played as a kid and a teenager has turned into a marvelous talent that landed him a decent career, along with the attention of several esports organizations who are actively competing in PUBG.

Maxiz0r started his esports career in December 2017 when he was recruited by Vega Squadron until October 2018 when the team became inactive. He then joined Randomfriends until offered a better spot in AVANGAR until July 2019 when the team became inactive as well. Throughout the his long-term stay in the two aforementioned teams, he was able to win several tournaments, particularly the OGN Super League Europe PUBG Invitational – Erangel where he won 1st place.

After staying in AVANGAR, he was recruited by Katana Team where he played until January 2020 after he was offered a much better stability and position as a team member in WinStreak15. As of today, he is still active in the team, and can be seen playing with them on his Twitch channel.

Which mouse is used by Maxiz0r?

Which keyboard is used by Maxiz0r?

Which monitor is used by Maxiz0r?

Which GPU is used by Maxiz0r? 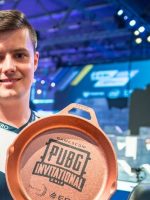