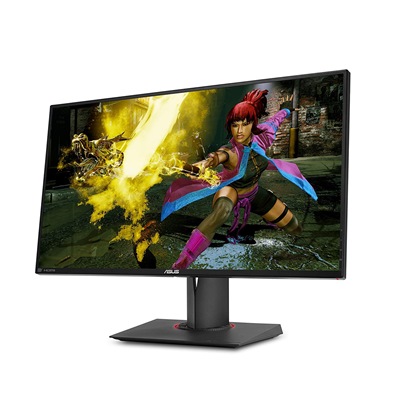 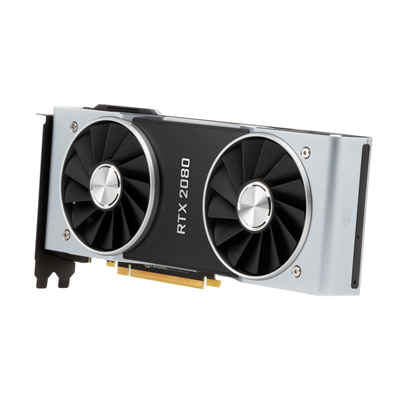 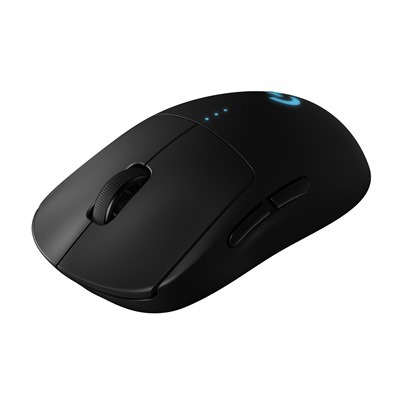 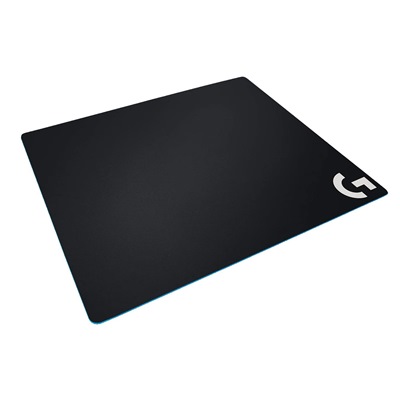 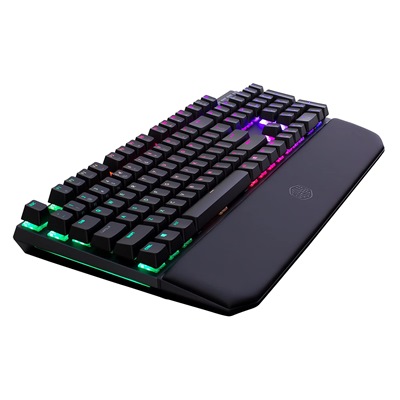 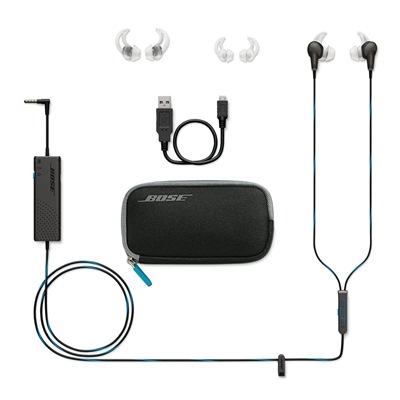 LuX is one of the game streamers that we have online. His real is Kristoffer Holst Gabrielsen, and he is from Norway. This Norwegian player was born on December 8, 1993, and he is now 26 years old. He is a professional PUBG player who played formerly for Team Beşiktaş e-Sports Club. Now he is currently playing for the SKADE team. This team would mostly play CS: GO or CounterStrike: Global Offense.

His relationship with his former team, the Beşiktaş e-Sports Club, was into some controversy. There was an issue regarding salary problems and abuses and the issue regarding LuX, who reportedly was kicked from the particular Team. But despite these issues, LuX continue to be active online. He was more active on his Instagram and Facebook account and less active on Twitch. He only has 200 followers, with only two videos available on his Twitch account.

LuX was a competitive player. He joined several tournaments and has potted a total of $4,983.48 from the six competitions he joined. Although he hasn’t got any first place in PUGB tournaments, he got higher earnings. His biggest earnings on were on PUBG Europe League – Kick-off Cup on March 5, 2019, where he took home $1,875.00.

Which mouse is used by LuX?

Which keyboard is used by LuX?

Which monitor is used by LuX?

Which GPU is used by LuX?