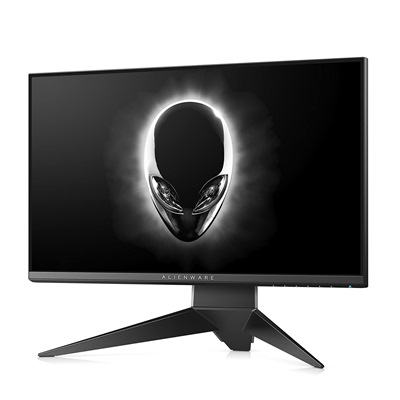 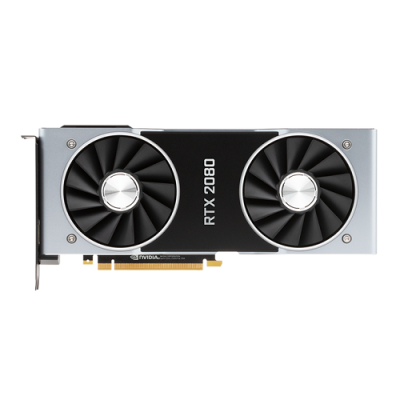 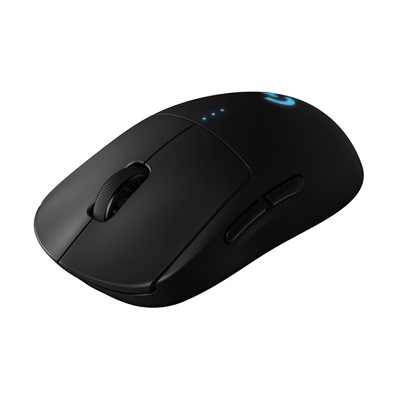 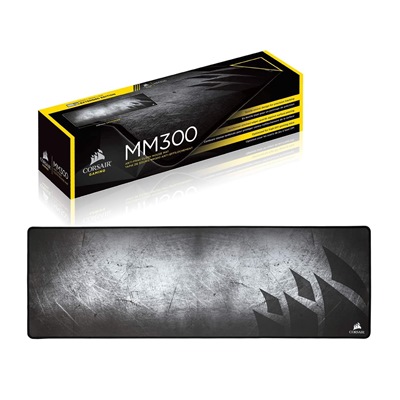 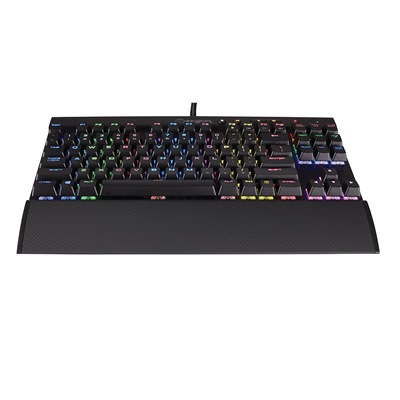 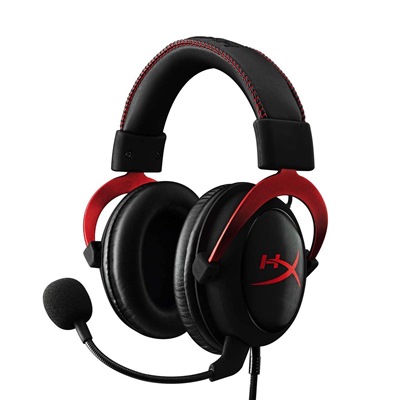 Jim “jeemzz” Eliassen is a player representing Team Liquid in the popular battle royale online game PUBG. Jeemz was born in Norway on October 6, 1996, and was known around his place as a person who’s fond of gaming ever since he was very young. Thus, he played numerous games throughout his life, and eventually found more passion on it when he started playing PUBG the time it first came out.

He was so skilled at the battle royale pioneer game to the point where he gained numerous followers in social media, YouTube and Twitch when he started streaming his game sessions. Eventually, he was discovered by PENTA Sports and was recruited to join their professional team in August 2017. He stayed in the team for several months until January 2018 when he was offered a slot in Team Liquid, which provided him a better offer that he considered right away.

In 2017 and 2018, he also represented Team Norway in the Nations Cup of both respective years, where he competed his other teammates who represented their respective countries as well. Jeemzz has won 19 tournaments as of now, and is still determined to represent his current team in PUBG.

Which mouse is used by Jeemzz?

Which keyboard is used by Jeemzz?

Which monitor is used by Jeemzz?

Which GPU is used by Jeemzz?