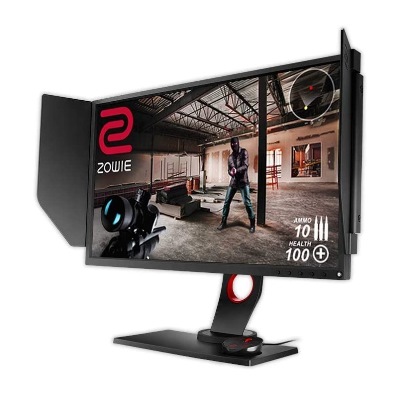 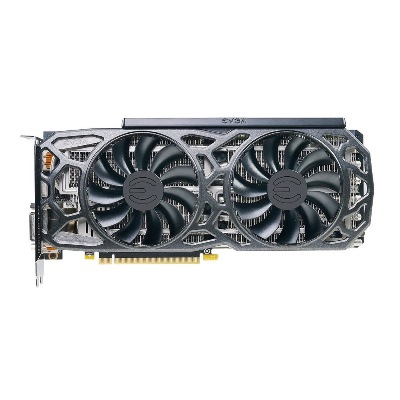 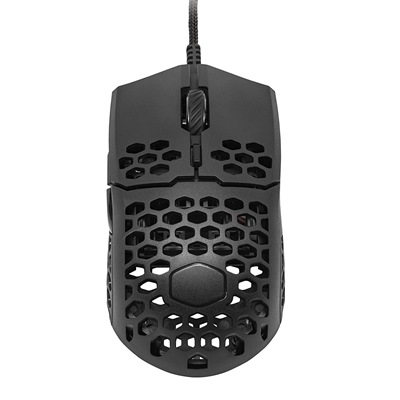 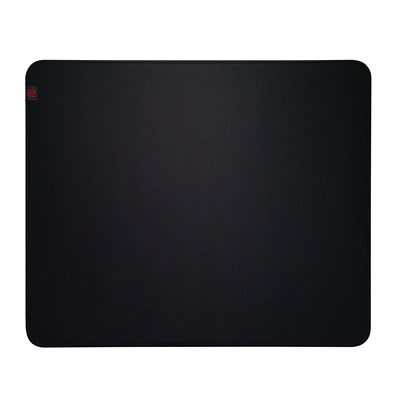 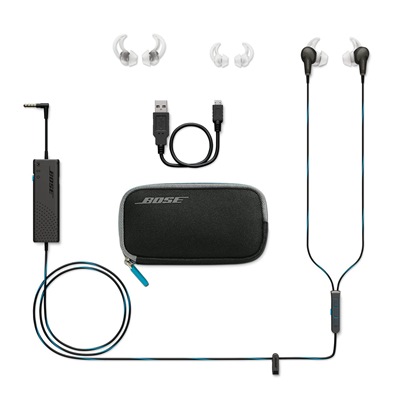 0nuqtive is a PUBG player currently representing AVANGAR as one of their starter players. Named Alexey Trufanov, he was born in Russia on August 13, 1994. He is currently in CIS as of now. Over the span of his career as a PUBG player, he has joined only a few teams because of his eventual loyalty in AVANGAR, which is his first and current team throughout his PUBG career.

0nuqtive was widely known across Russia for playing other titles such as Black Ops 4 and Counter Strike: Global Offensive, and was able to gain a lot of followers and views in YouTube, Twitch, VKontakte and other social media platforms. Due to the skills he is showing in live streams and other videos in his channel, AVANGAR decided to hire him and offer him a stable career that will surely keep him in the team for the long run.

However, he went to Grubie just for the PGL Spring 2018, and represented Team Russia in the 2018 Nations Cup. But all-in-all, he has won 14 tournaments already, where he always gains 1st to 3rd places in most tournaments he joined from 2018 up to 2020. This just proves that he is highly experienced in shooter games, and is a dedicated player in his team.

Which mouse is used by 0nuqtive?

Which keyboard is used by 0nuqtive?

Which monitor is used by 0nuqtive?

Which GPU is used by 0nuqtive?