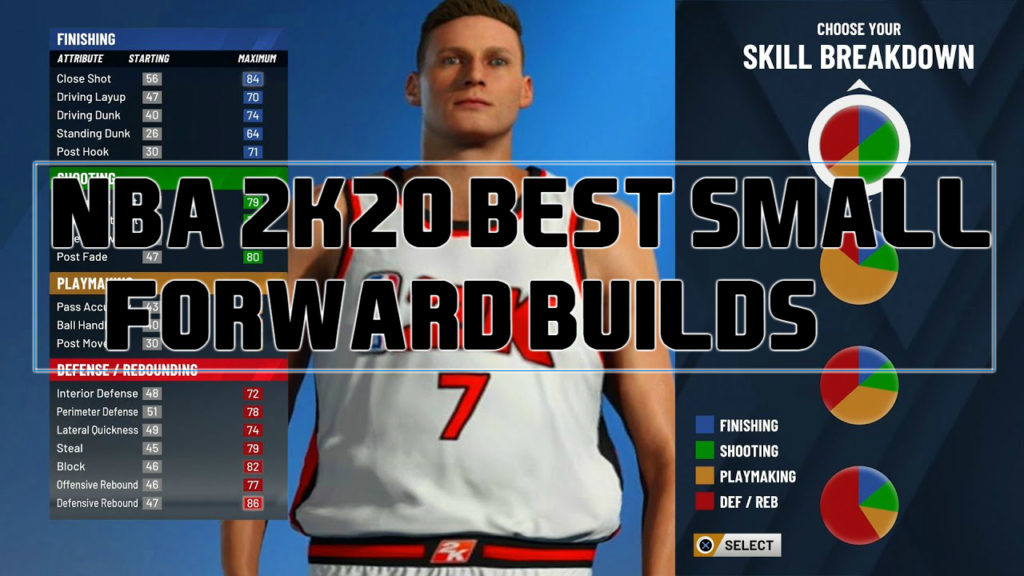 Coming up with the best NBA 2K20 small forward builds will give your players similar to Julius Erving or Vince Carter. Basically, you will not really get a giant, but a middle player with lots of speed, verticality and agility – the type of player who can explode out of nowhere and raise above the defense. This build in NBA 2K20 is similar to the center build or the power forward build, but more balanced and active than the shooting guard build or the point guard build.

This build is about constant moves and surprising turns. For the build creation, you will need physical profile #4, skill breakdown #1, finishing, vertical and agility. The physical attributes are all about balance:

The Slasher is your top choice for the Takeover.

Setting the potential should underline the profile of this player. Everything in playmaking must be maximized. You want to overtake defenders and handle the ball like no other – 73 for ball handling and 90 for post moves. The same goes in finishing – everything should be maximized apart from the post hook. This way, you can literally dunk on top defenders without facing any issues at all.

There are no HOF badges for this build (not a lot of VC to spend), but you still have 51 upgrades that will help you dominate the game.

Creating a superior playmaker and finisher

For speed, agility, good shots and points, you need the chart with the highest finishing and playmaking – yellow and blue all over it. You will not have the best shots, but this is when badges come in – they will help you overcome this minus.

Since you require vertical, strength and agility, choose the physical profile with balance. How about attributes then? Use plenty of points to maximize (or get close) for post moves, midrange, layup, three point and dunk. Other attributes that require a high value (not maximized) include pass accuracy, post hook and post fade. The secret behind these attributes? A higher amount of badges.

You will still get some points left. Put them in whatever you want – maybe some defense?

Physical attributes involve a bit of extra weight, but not too much:

The Takeover? Go for Slasher.

Now, how about badges? Badges will help you compensate for slight minuses. Get some of them over the Neighborhood activities.

So, what are the best NBA 2K20 small forward builds? The above mentioned options will clearly up the game. They are relatively similar, but with plenty of differences. The initial slasher build is more likely to provide a long lasting experience.​ 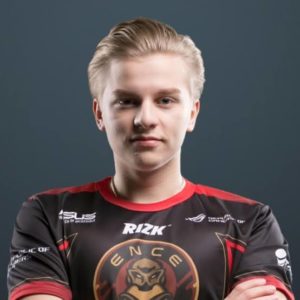 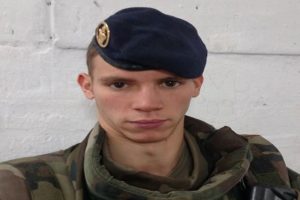 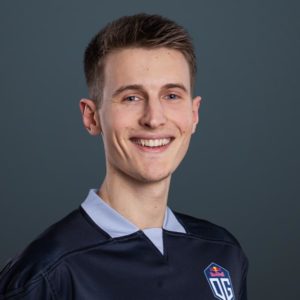 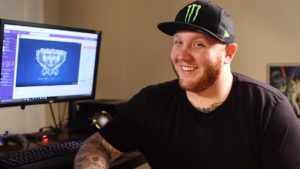 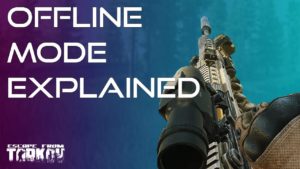 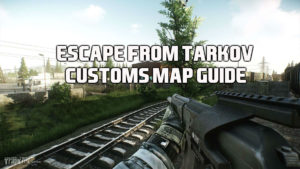