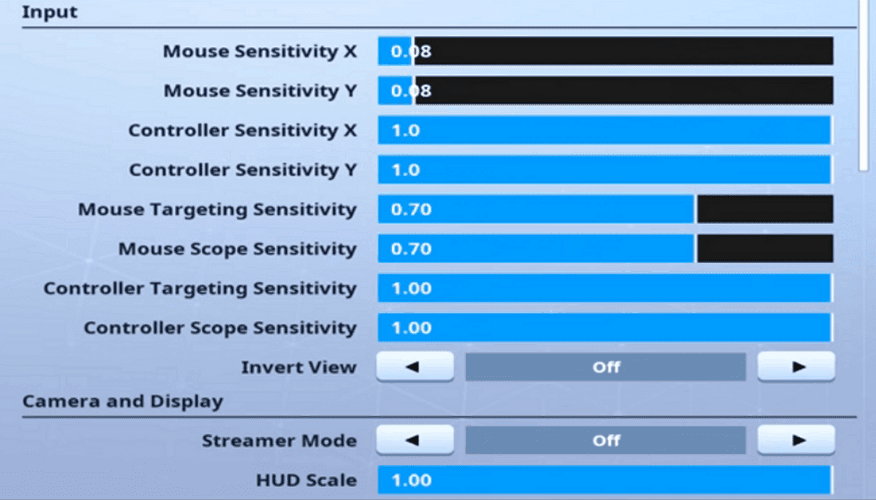 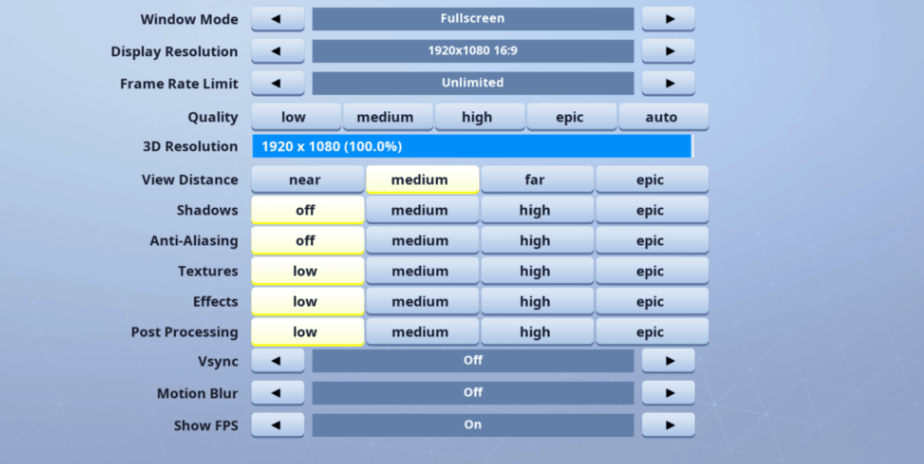 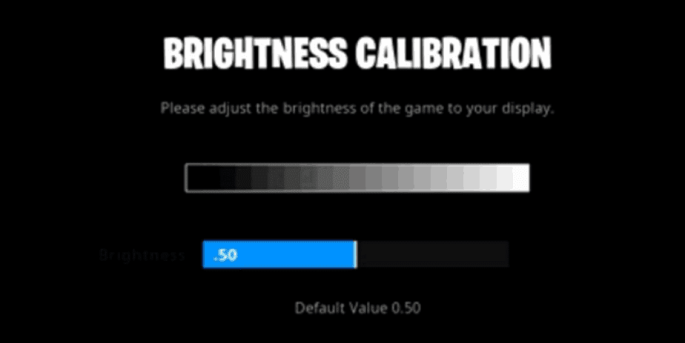 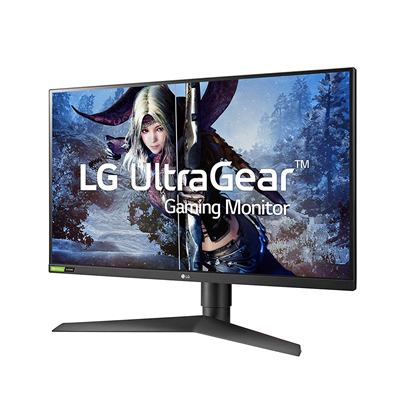 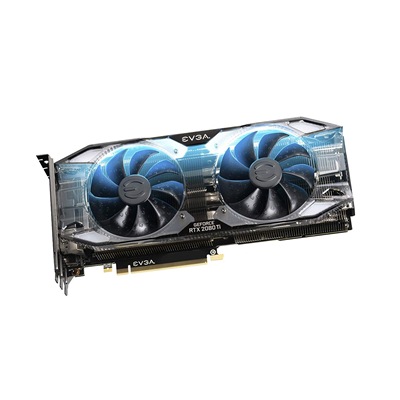 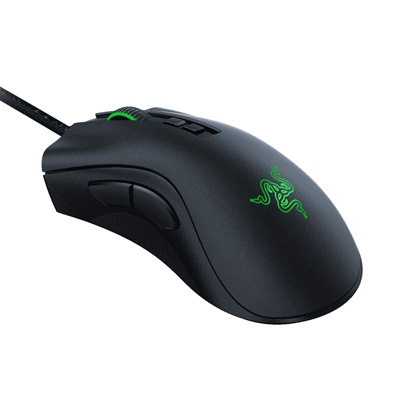 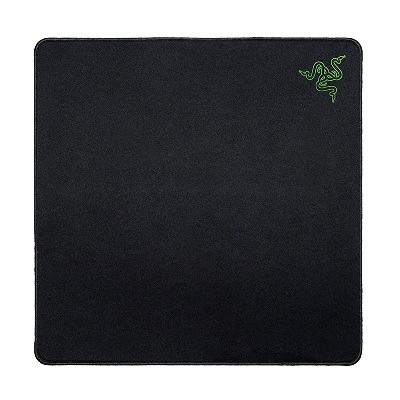 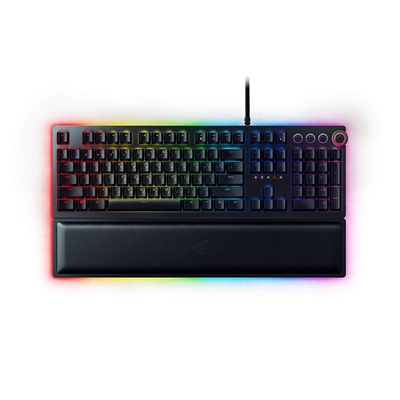 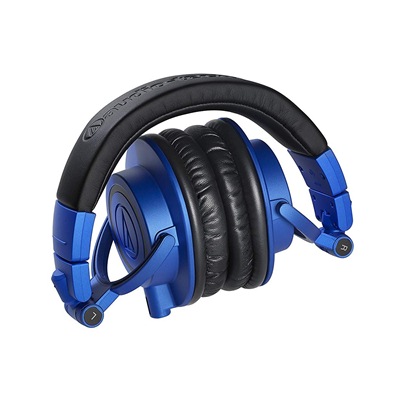 Timothy John Betar, famously known as TimTheTatMan is a very popular Twitch streamer and influencer. Born on April 8, 1990, he is an American streamer with a huge fan following. He is mostly known for playing Fortnite, but he also plays other games like Call of Duty, Counter-Strike and Escape From Tarkov.

At around 2012, Timothy started streaming on Twitch and has gained more than 4 million followers. Each of his videos gets millions of views which showcases how much he is loved by his followers. Other than Twitch, he also has a YouTube channel where he has 1.86 million subscribers. Timothy has a very unique way of presenting his videos which keeps the viewer entertained throughout the entire video.

One can find all kinds of video games streamed by him, but Fortnite is the most played game by him. He also has another channel where he posts vlogs about his life and shares it with his subscribers. On top of that, Timothy also has a website where he keeps his fans updated about his upcoming matches and gaming schedule.

Timothy is also officially on Twitter with 1.5 million followers from around the world. He is a very kind man and occasionally does some charity work to help others in need. In one of his charity event, he was able to gather around $106,000 in just a mere 4 hours.

Which mouse is used by TimTheTatman?

Which keyboard is used by TimTheTatman?

Which monitor is used by TimTheTatman?

Which GPU is used by TimTheTatman?