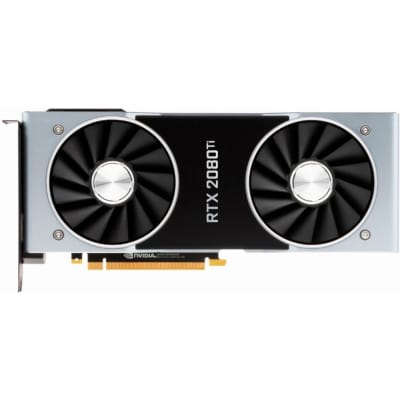 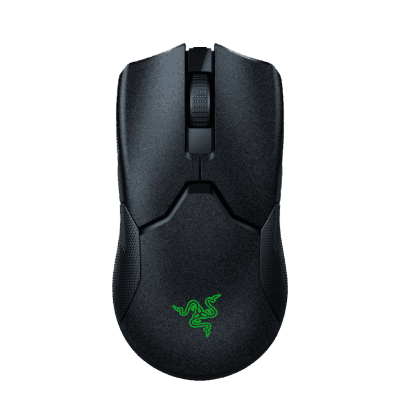 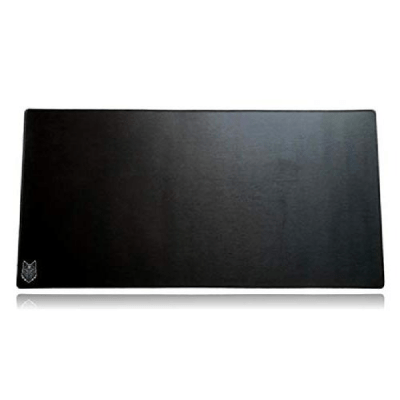 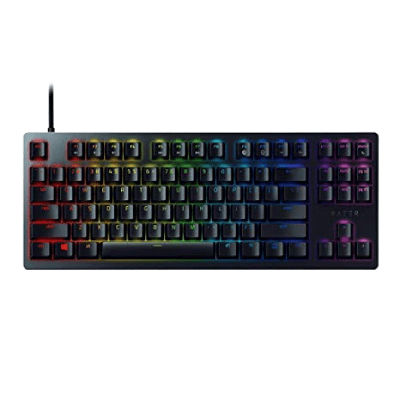 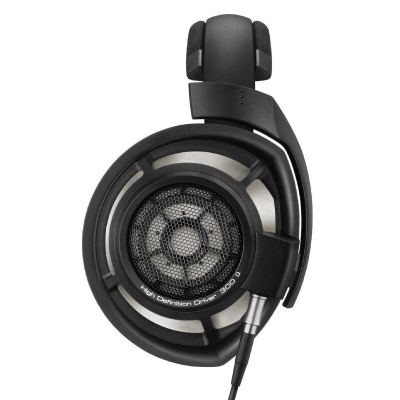 Who is Tfue and What Gear Tfue Uses?

Tfue is an alias of Turner Ellis Tenney, one of the best professional Fortnite players in the world. He was born on 2nd January 1998 in Florida.
He has played for famous teams such as FaZe Clan, Rogue and Denial Esports.
He is an online content creator as well with his YouTube channel having over 11 million followers!
Tfue has been involved in some controversies as well including Epic Games banning his account permanently due to their TOS violation.
He was also banned on Twitch for 30 days due to a racial slur used by him.

Which GPU is used by Tfue