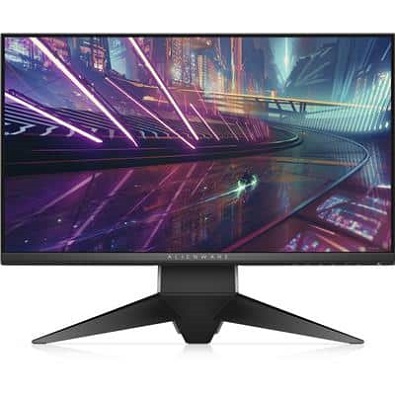 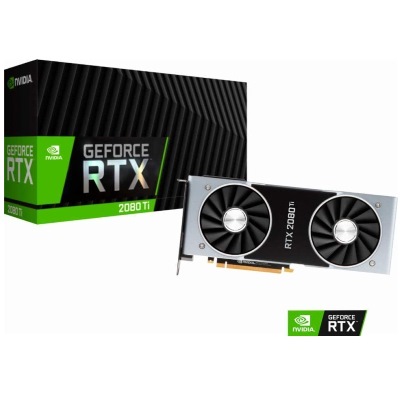 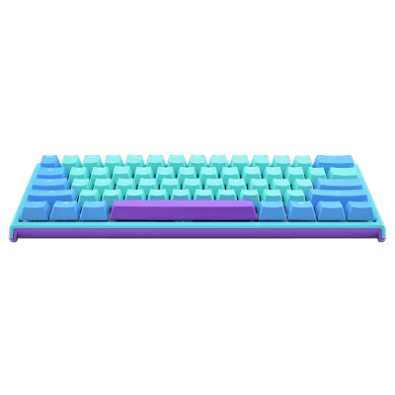 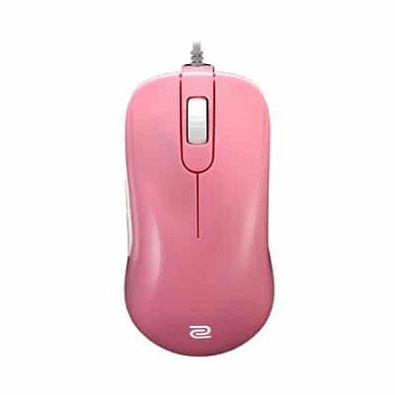 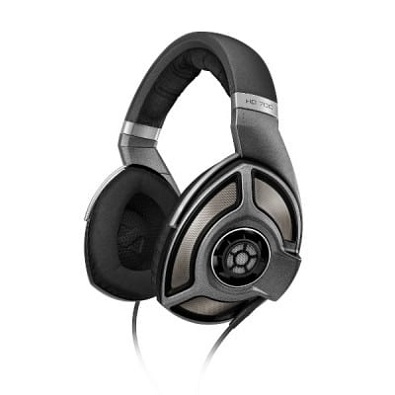 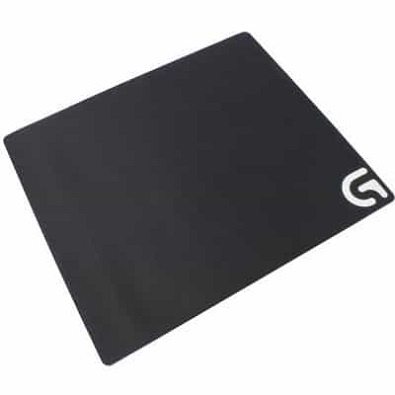 Who is Symfuhny and What Gear Symfuhny Uses?​

Mason Lanier from United States, better known by his alias Symfuhny, is a famous fortnite player who streams on Twitch.
He was born on 21st Decemeber 1999 (20 years old) in US. He started streaming in 2012 and used to play H1Z1 (a battle royal game) back then. Later he started playing fortnite and gained a lot of popularity. His twitch account has over 1.7 million followers now. He is also a youtube content creator with over 620k subscribers.
He joined NRG Esports in early 2019. Symfuhny also gained some limelight due to BrookeAB, a fellow twitch streamer who he is dating.

Which mouse is used by Symfuhny?

Which keyboard is used by Symfuhny?

Which monitor is used by Symfuhny?

Which mousepad is used by Symfuhny?