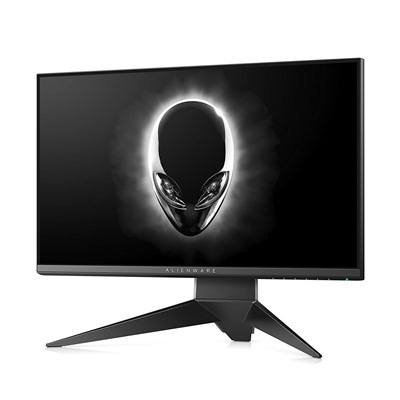 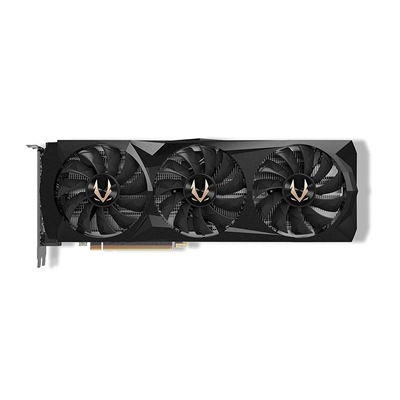 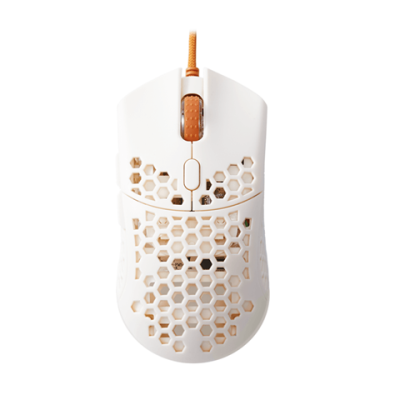 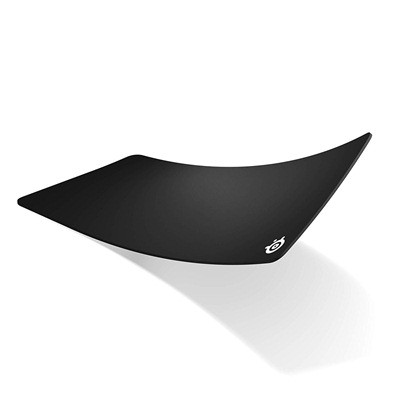 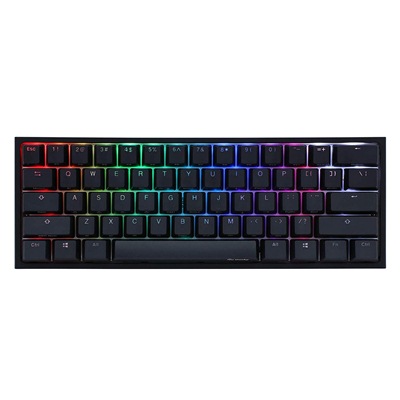 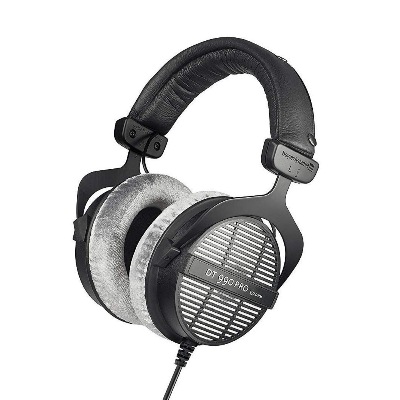 Sean Close is a professional gamer from Canada. His in-game name is Sean which is also his first name. He plays for Ghost Gaming which he joined way back in September 2018. His main game is Fortnite which he started playing soon after the release of the game in 2017. Sean has been playing it since then and has gained a lot of game skills.

Sean plays from the North America West Region for the qualifier series. Sean has won several regional tournaments with extreme dominance. He has secured 1st position in Friday nite Fortnite which was held on 22nd November 2019. Sean has also participated in Fortnite Champion Series and easily managed to get in the top 10 positions in all the matches.

Sean is one of the players to look out for as they can easily turn the odds of given the chance. Various Fortnite qualifier tournaments are held in the North America West Region with many big players playing in it. Despite it, Sean had no problem and very calmly handled all the situations and emerged victoriously.

Sean also has a Twitch channel where he does live streaming and plays Fortnite. He also owns a YouTube channel where he uploads his Fortnite gaming highlights. His Youtube channel has around 18k subscribers and is continuously growing. But due to his busy schedule, he is not able to upload regular content on his channel.

Which mouse is used by Sean?

Which keyboard is used by Sean?

Which monitor is used by Sean?

Which GPU is used by Sean?