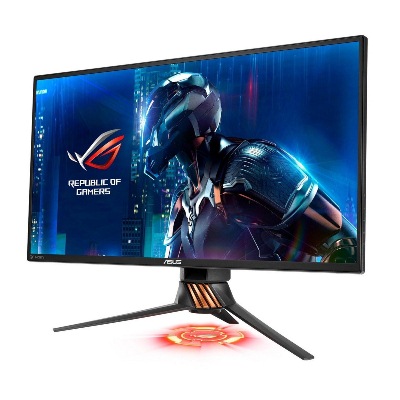 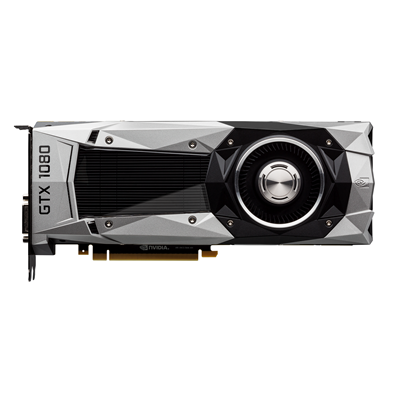 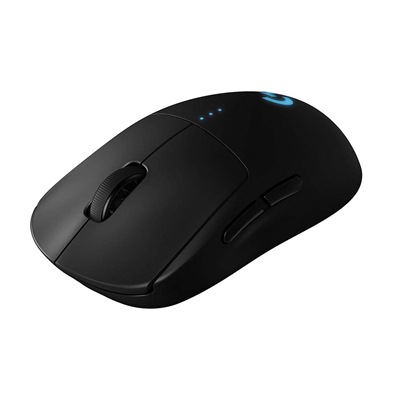 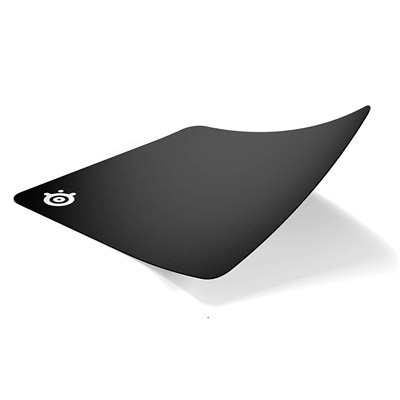 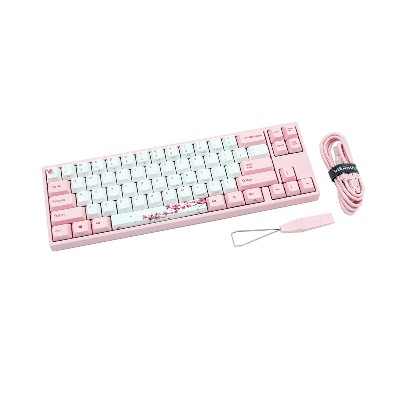 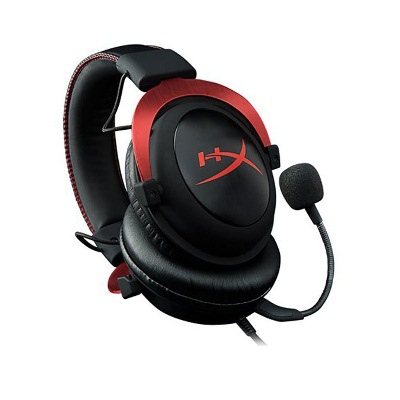 Previously, he used to play for Evil Geniuses, but his journey there was very short. Eventually, Kayuun joined Ghost Gaming and is now playing Fortnite for them. With Ghost Gaming, Kayuun has participated in Fortnite Summer Skirmish and Fortnite Fall Skirmish. In these tournaments, Kayuun managed to secure 31st position and 5th position respectively.

Kayuun is available on both YouTube and Twitch where he shares his gameplays with his followers. In YouTube, Kayuun has 100k subscribers eagerly waiting for his content. Kayuun joined Twitch on July 18, 2014, and since then, his fan following has increased to 80,993 followers.

Kayuun has given equal time to his competitive career as well as streaming as he loves to do both. On Twitch, Kayuun does regular streaming daily as it also helps him to practice his skills. Other than these streaming media, Kayuun also has an Instagram account with 12.3k followers. He posts regular updates and shares his pictures with his fans.

Apart from Fortnite and Overwatch, Kayuun also used to CSGO and Lol a lot. But he never went for these titles professionally as he thinks that he is not up to the level to compete in these tournaments. Thus, he shifted his focus on Fortnite and playing it as a full-time career.

Which mouse is used by Kayuun?

Which keyboard is used by Kayuun?

Which monitor is used by Kayuun?

Which GPU is used by Kayuun?