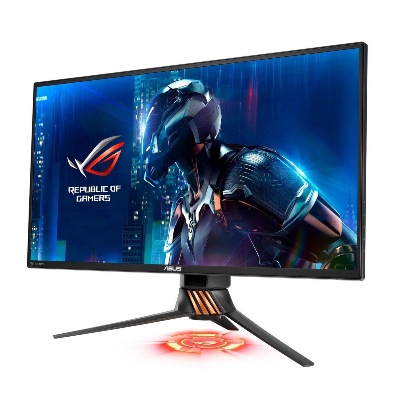 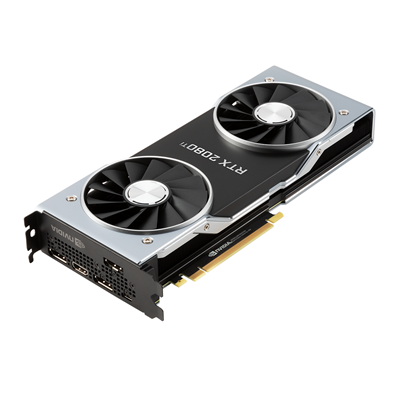 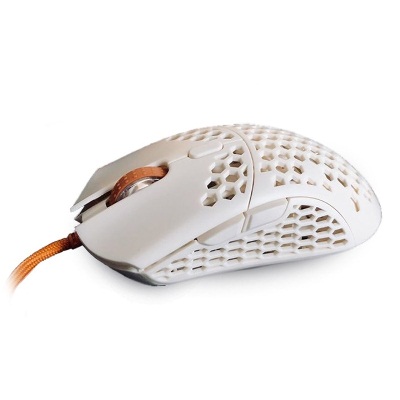 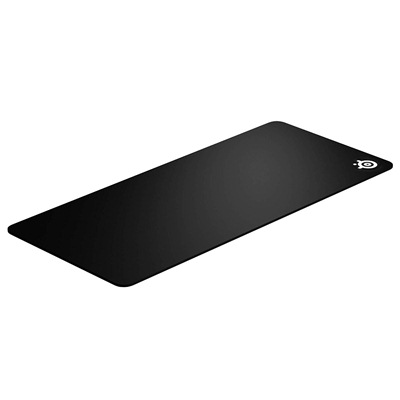 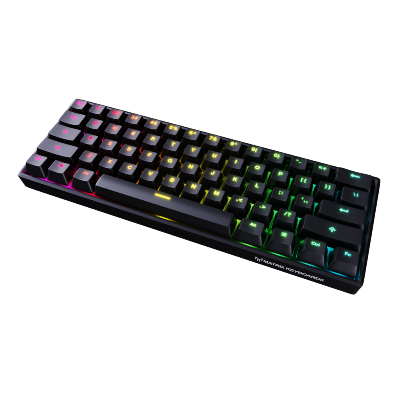 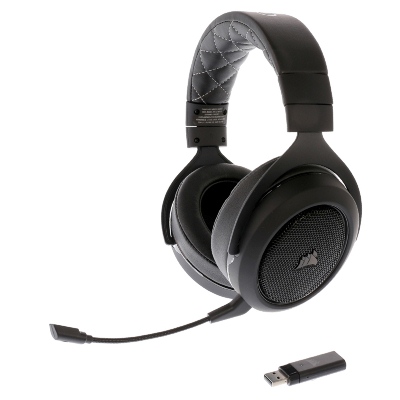 Dennis Lepore, popularly known by his Fortnite username ‘Cloakzy’ or ‘Cloak’, is an American streamer and a professional esports player. Cloakzy started his career of professional gaming in 2015, i.e. at the age of 20. He started off with H1Z1 where he used to participate in few tournaments. He later shifted to playing PUBG professionally when the game was initially introduced in mid-2016. He played for a team called ‘KnightsGG’, for PUBG tournaments and then shifted to Fortnite. Cloakzy started playing Fortnite in late 2017 and has been playing the game professionally since then.

Cloakzy had a very few followers for his channel and video content, he started gaining recognition when he started playing Fortnite. He used to play Fortnite to create posts and videos which will help the audience to understand how the game works and how players can customize the game according to their preference. Cloakzy’s videos were based on tips, tricks and techniques to master the game Fortnite. In January 2018, Cloakzy created a world record for most elimination in a single round, with 34 eliminations, while playing Fortnite. This record was later broken by a variety of players in the year 2019.

Cloakzy has won the championship for the ‘Fall Skirmish Tournament 2018’ along with his partner Tfue. Post this tournament, after the fallout between Cloakzy and Tfue, Cloakzy joined FaZe Clan, a North American esports organisation who has teams for all games such as Counter-Strike: Global Offensive, Call of Duty, League of Legends and more. He was elected as the captain of the team in early 2019 after proving his great skills during championships and tournaments and has been playing for the team since then. Cloakzy has 1.7 million followers for his Twitch streaming channel and has more than 28.2 million views for his videos. He also has a YouTube account where he has around 1.02 million subscribers and more than 51.5 million views for his broadcasted videos.

Which mouse is used by Cloak?

Which keyboard is used by Cloak?

Which monitor is used by Cloak?

Which GPU is used by Cloak?