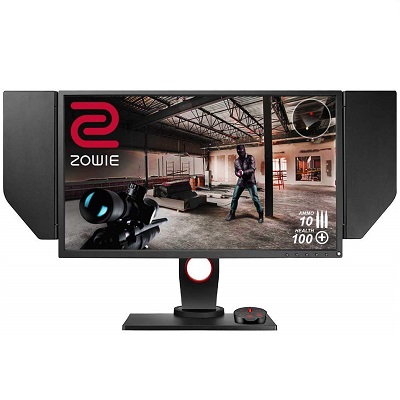 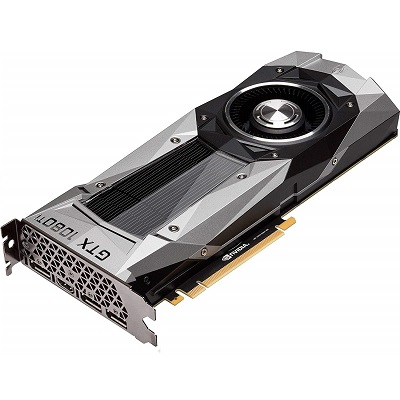 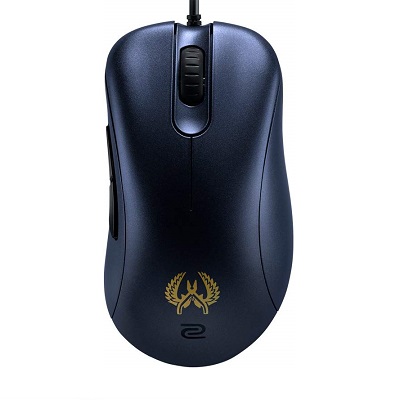 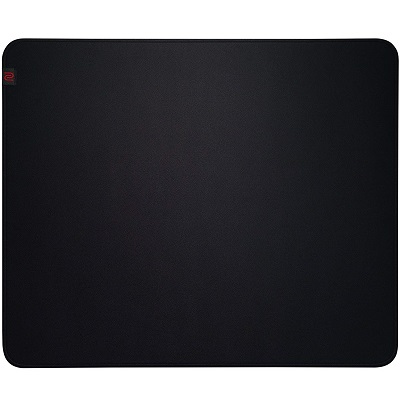 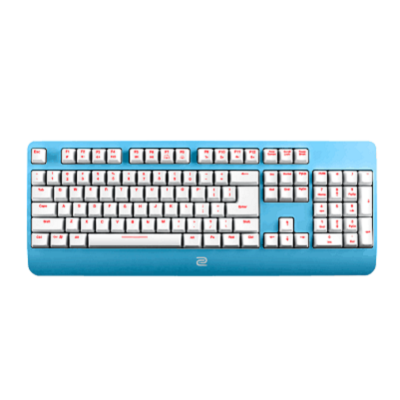 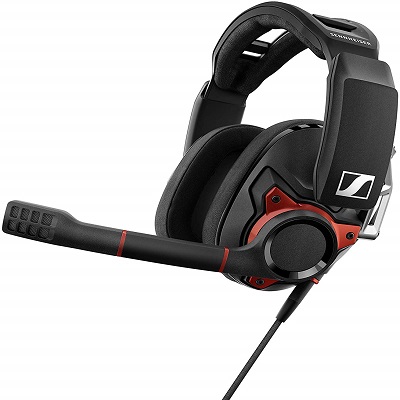 Who is Twistzz and What Gear Twistzz Uses?

Twistzz is the in-game alias of Russel Van Dulken. He was born on November 14th 1999. He now plays as Canadian Counter-Strike: Global Offensive player. Previously he played for the top teams like “Team SoloMid” and “Misfits”. He currently plays for the “Team Liquid”.He is younger than the first released version of Counter-Strike. He was named as MVP at IEM Sydney 2019.
HLTV.org ranked him as 12th best player of 2018. At IEM Sydney 2019, he played undefeated for team Liquid and secured 1st place. It was his first best and big event. In 2019, he won Intel Grand Slam worth $1 million in addition to the tournament itself.

Which mouse is used by Twistzz?

Which keyboard is used by Twistzz?

Which monitor is used by Twistzz?

Which GPU is used by Twistzz? 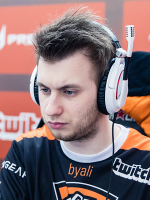