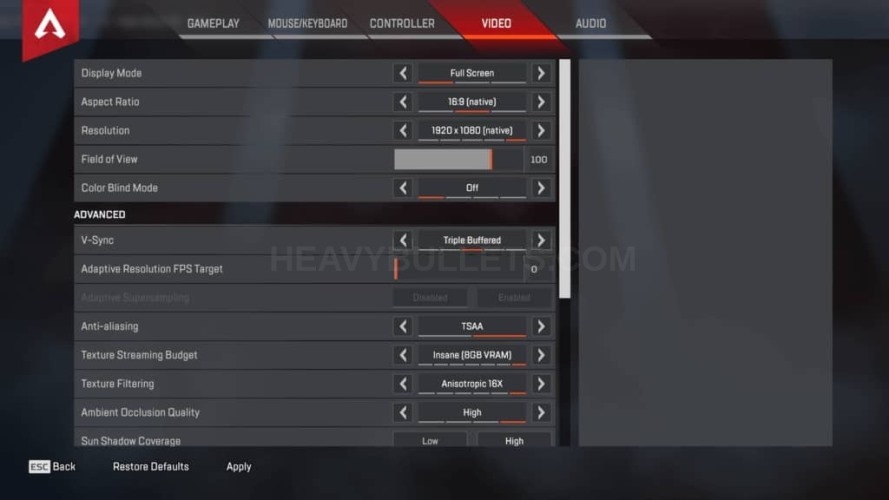 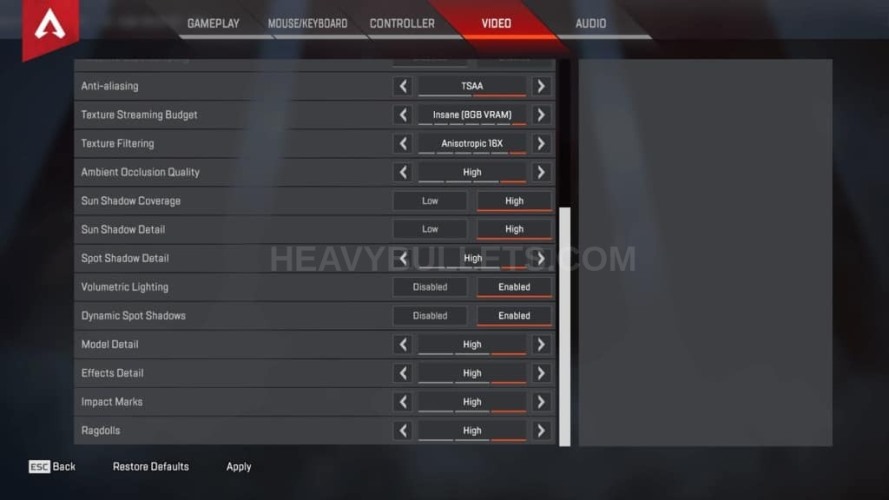 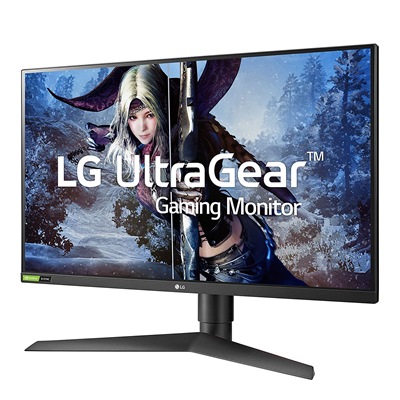 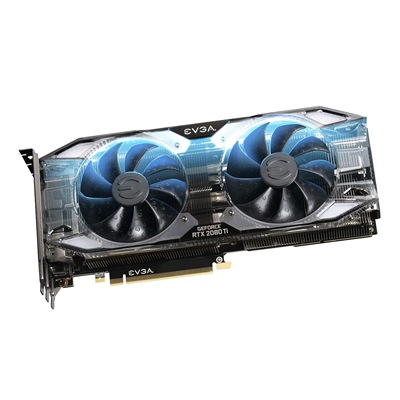 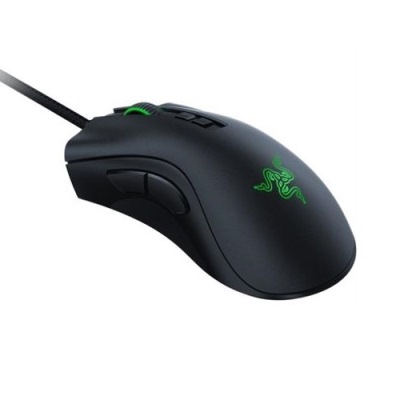 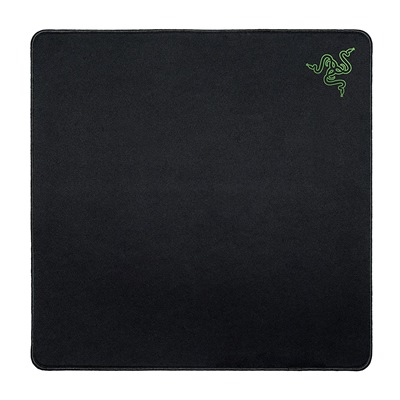 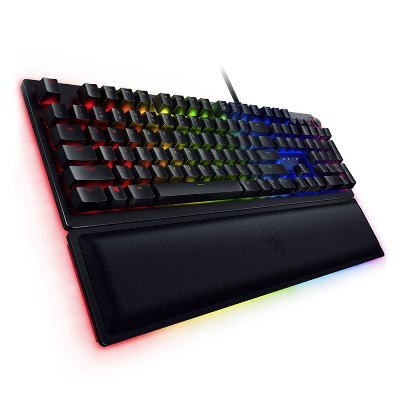 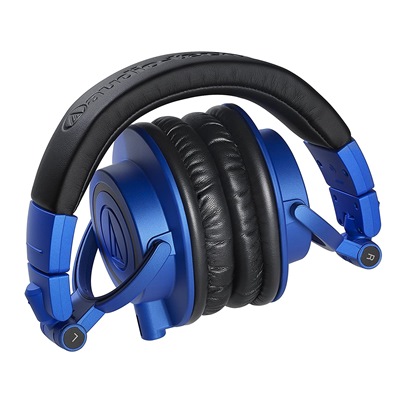 TimTheTatman is a famous Youtube content creator and Twitch streamer. He is well known for playing battle royale games like Fortnite, Pubg and also CSGO, Blackout and Warcraft. His real name is Timothy John Betar and is from the United States of America.

Timothy became more interested in gaming when he started playing video games on PC at the age o 13. CSGO was the first game that he liked very much. It also made his much more interested in first-person shooting games. When the battle royale games became more famous, Timothy also decided to try out the games and since then he has been growing.

Just like other players, TimTheTatman also used to watch streams of other popular gamers like Ninja Gaiden and Sodapoppin. Looking at how successful they were, he got highly motivated and decided to do live streaming in 2012. In his streams, he tries to interact with his fans as much as possible so that his fans feel more comfortable talking to him. Timothy is a highly dedicated streamer who loves to connect with his fans by uploading regular content and streaming.

TimTheTatman has partnered with Twitch and does regular live streaming on the platform. He is active on both Youtube and Twitch where he has around 1.89 million Youtube subscribers and 4,383,158 twitch followers. He is undoubtedly one of the most influencing personalities in the gaming community with a huge fan following.

Which mouse is used by TimTheTatman?

Which keyboard is used by TimTheTatman?

Which monitor is used by TimTheTatman?

Which GPU is used by TimTheTatman?