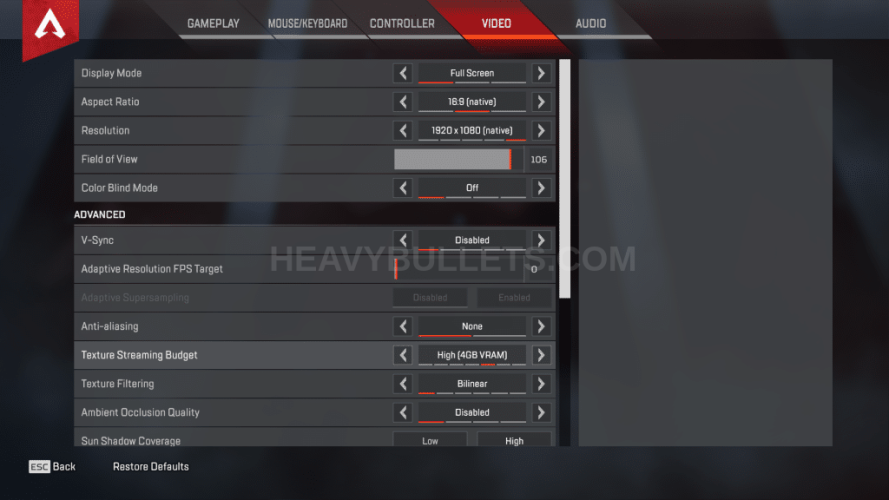 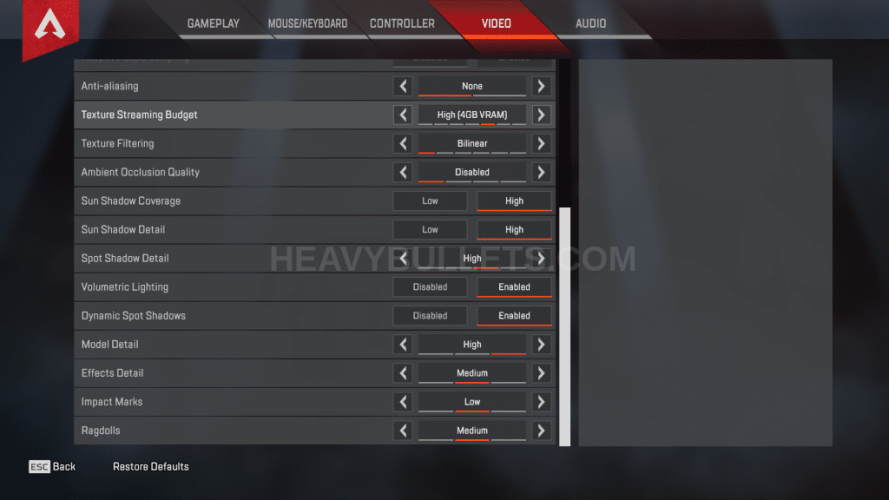 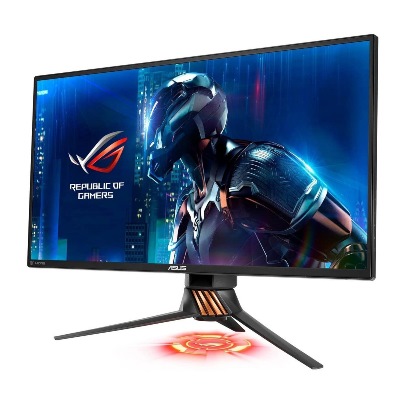 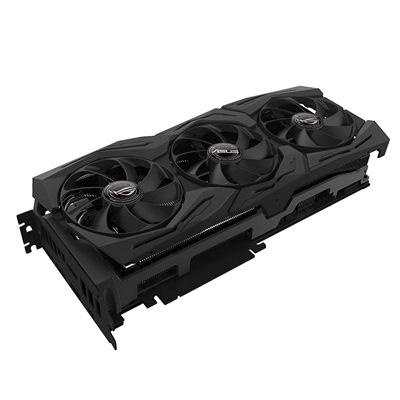 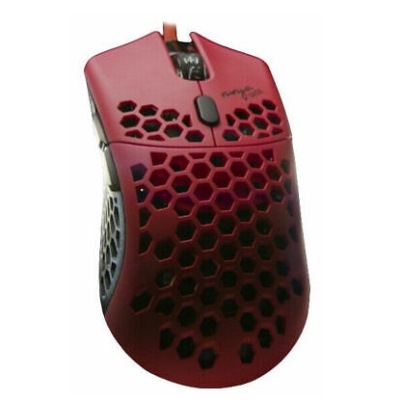 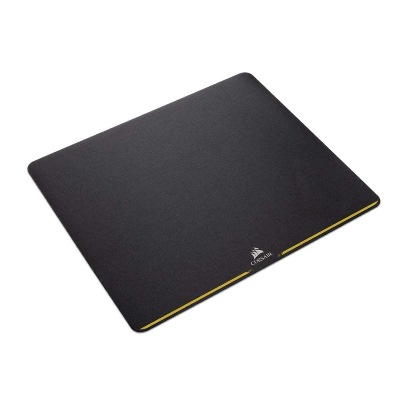 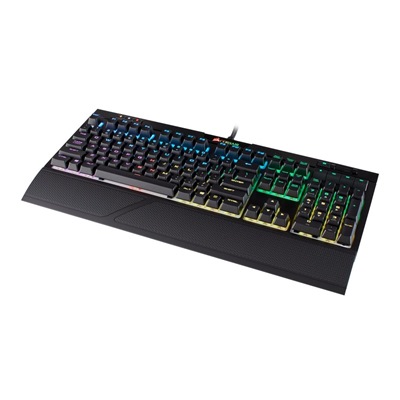 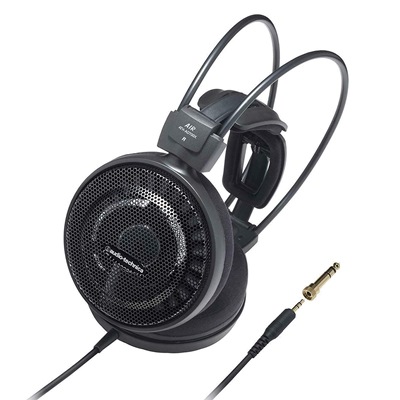 Summit1g is a 32 years old professional gamer from the United States of America. His real name is Jaryd Lazar and was born in 23rd April 1993. Despite in his 30s, he still loves to play video games and will continue to do so. Gaming is his passion and he wanted always wanted to be a professional player since childhood.

Lazar mostly plays FPS games like CSGO, GTA, PUBG, Fortnite, Apex Legends and much more. FPS games are his all-time favourite as he plays all types of FPS games. Lazar came up with the name “Summit1g” randomly. He initially went for “Summit”, but it was already being used by another player. Thus, he decided to add “1G” and come up with a unique name.

Gaming was always his passion and he used to play a lot of consoles games as a child. Then he became more interested in PC gaming when he saw Counter-Strike for the 1st time. But since his PC was unable to run the game smoothly, he only played sniping mode where he practiced and improved his game skills. Now, Summit1G is one of the most famous players in the gaming community.

Summit1G is also a streamer as he does live streaming on his Twitch channel which has around 4,396,252 followers. In his live stream, he plays all kinds of games and experiments with them. Summit1G also owns a Youtube channel where he mostly uploads his game highlights.