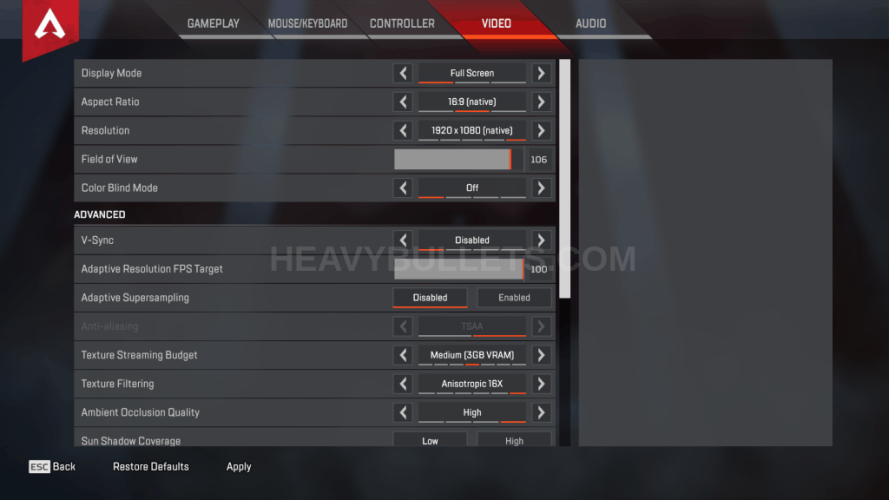 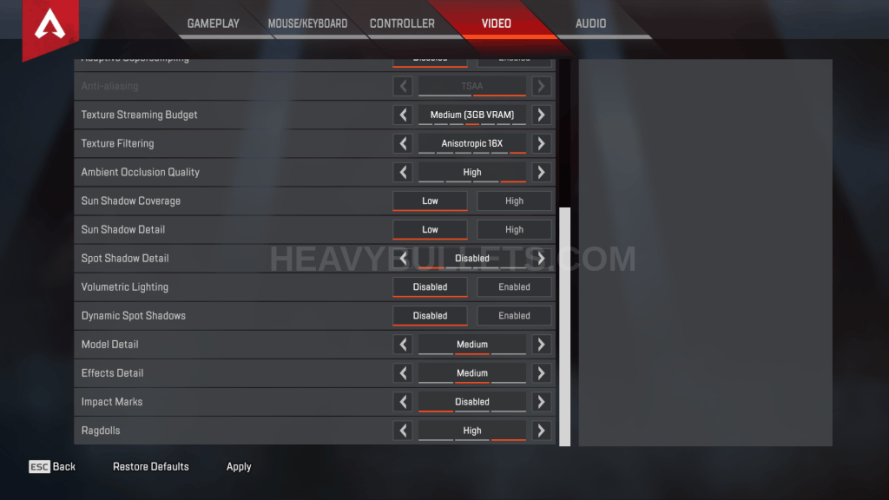 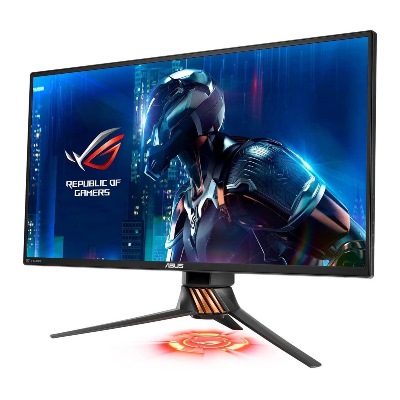 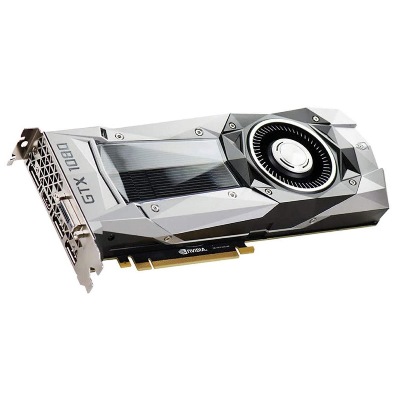 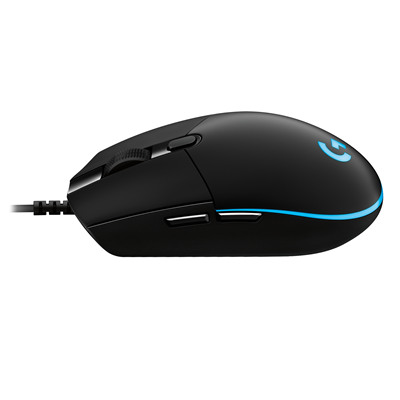 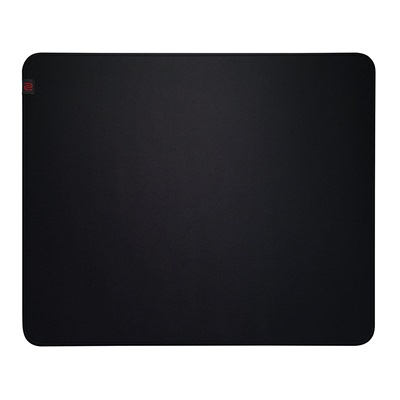 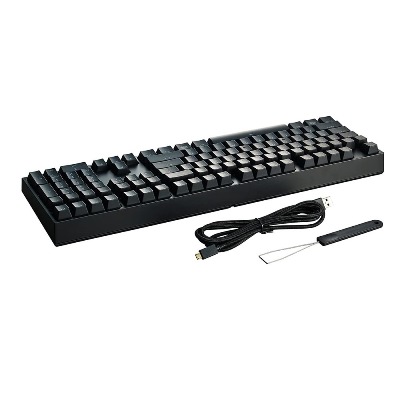 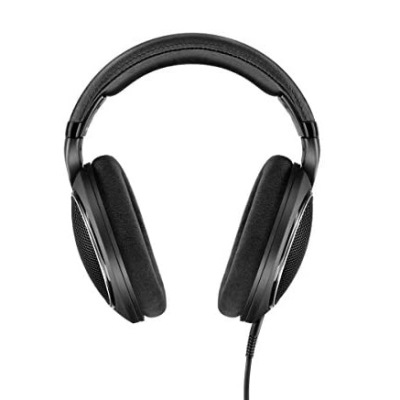 Brandon Larned, aka Seagull, is a former professional gamer and a full-time streamer from the United States of America. He last played for the eSports team “Dallas Fuel”. After his last tournament, Seagull announced his retirement on August 2018 from professional gaming as he wanted to focus more on streaming which he enjoys a lot.

Seagull rose to fame when he entered the tournaments of Overwatch and showed his amazing skills to the audience. He was loved so much that his channel becomes the most-watched Twitch channel for Overwatch. Its been a long time since his retirement and he now plays a lot of games like Overwatch, Apex Legends, Pubg and other shooting games.

His streaming channel was created on 28th December 2010 with the name “A_Seagull”. He has been growing ever since and has managed to garner around 989,115 followers. To become a streamer and try his luck as a professional gamer, he took a semester off. Since then he has never looked back and has become one of the most successful professional gamer and streamer.

As a full-time streamer, Seagull has a scheduled streaming time and does streaming from Thursday to Monday. He also takes some time off streaming on Tuesday and Wednesday. Brandon has a personality that can make anyone hooked to his stream.

Which mouse is used by Seagull?

Which keyboard is used by Seagull?

Which monitor is used by Seagull?

Which GPU is used by Seagull?