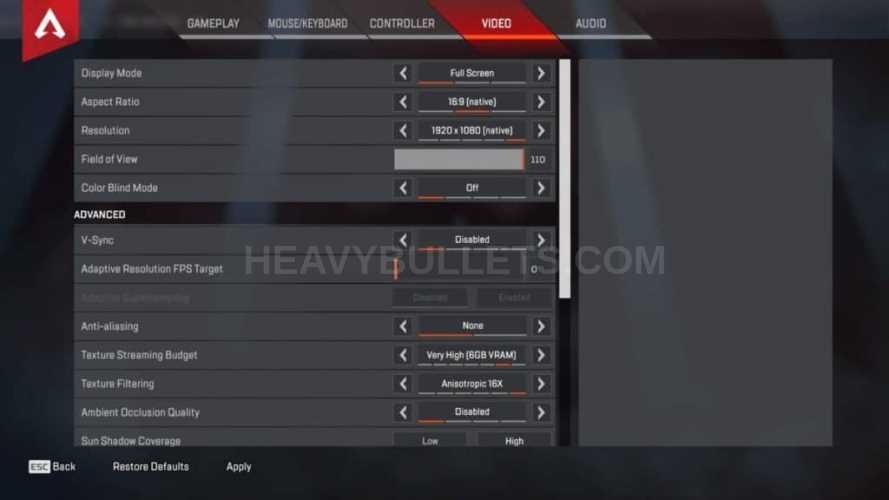 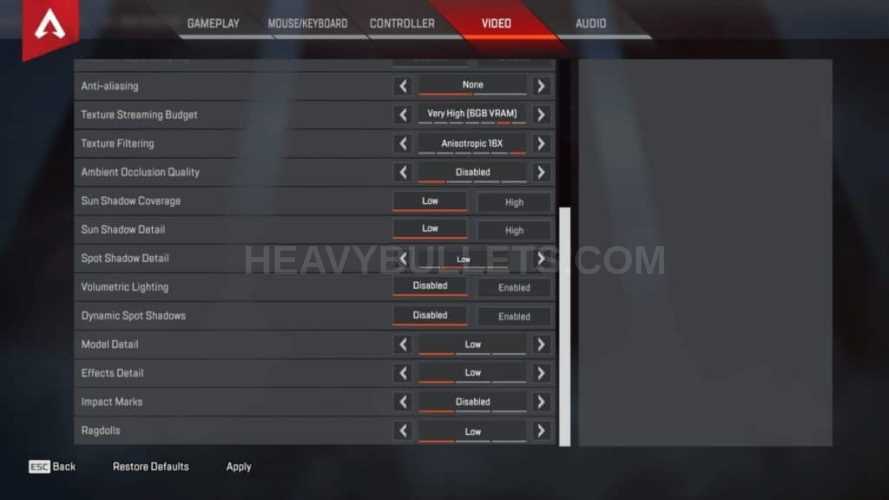 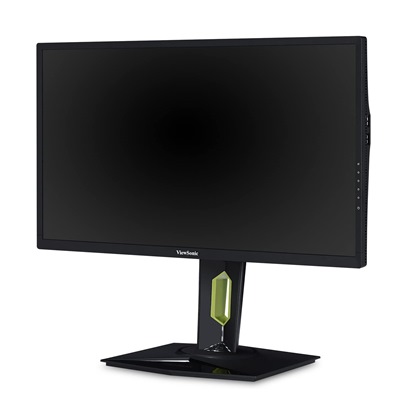 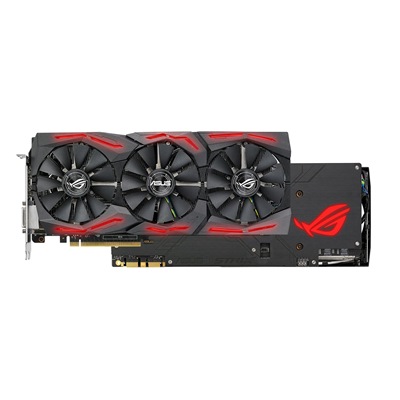 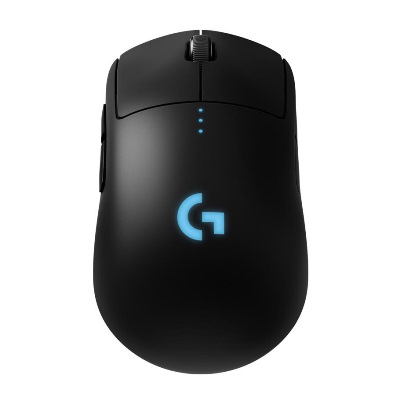 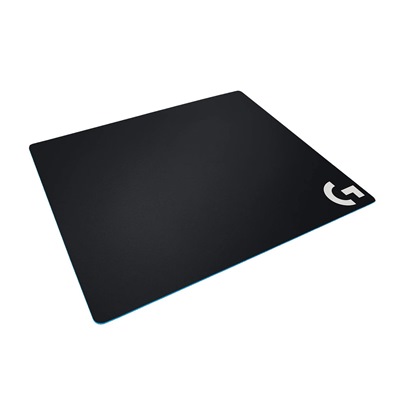 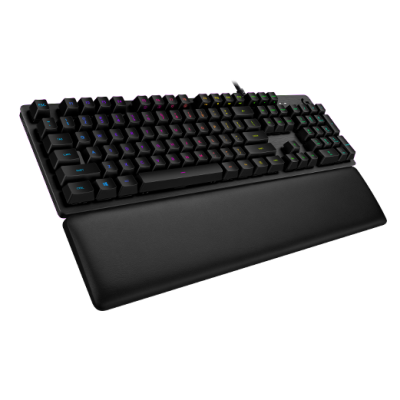 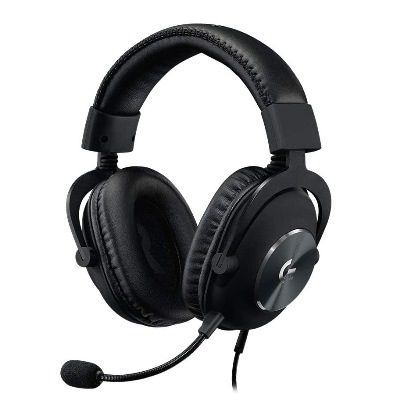 Diego Raymond Navarrette is a professional gamer and full-time Twitch streamer from the United States of America. Diego plays for the eSports team TeamSoloMid which he has joined in March 2019. He is also known as Diegosaurs and is a very well known gamer.

Diego always used to play video games since he was a kid and was an introvert in high school. Before becoming a professional player, Diego started as a content creator and started uploading content on Youtube in 2015. He used to upload highlight videos of various games that he played. In 2018, Diego moved to Twitch where he started doing live streaming.

Diego’s main game is Apex Legends which he has been playing since the release of the game. Diego had done live streaming only for 5 months and soon he was signed by TSM for playing Apex Legends professionally. Other than Apex Legends, Diego also has played Rings of Elysium where he has made a lot of world records. He has the highest kills in a single match of Rings of Elysium.

Diegosaurs is more famous for his Apex Legends gameplay where he is always dominating his opponents. In every match, he easily gets a lot of kills which take him to the top of the leaderboard. As of now, Diego is solely focused on Apex Legends and want to further improve his game skills.

Which mouse is used by Diego?

Which keyboard is used by Diego?

Which monitor is used by Diego?

Which GPU is used by Diego? 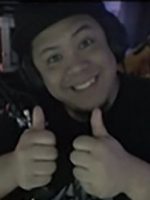