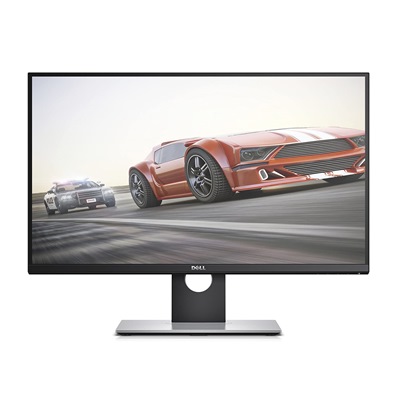 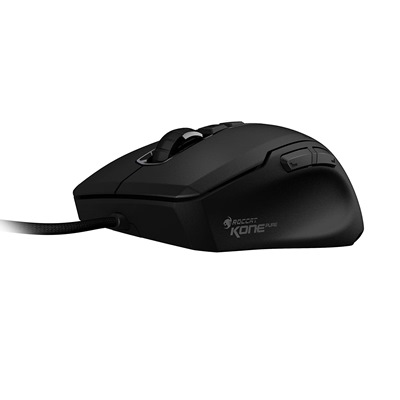 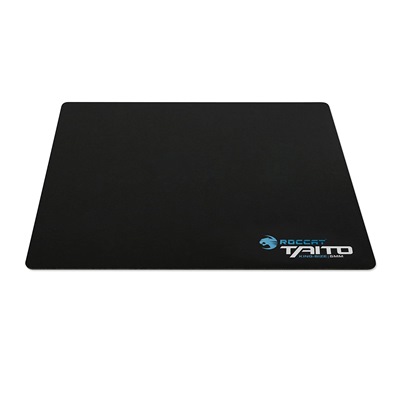 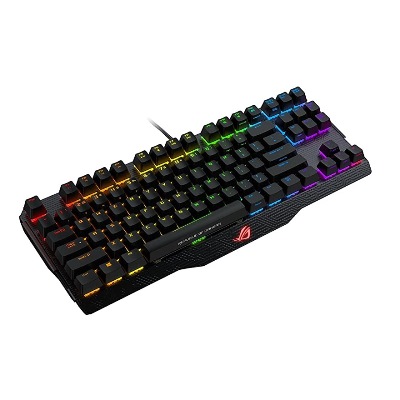 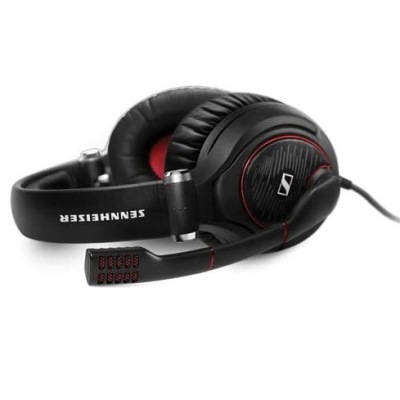 YoonRoot is a Korean PUBG player currently residing in South Korea. He was born in November 26, 1993, and is a known gamer in his country not just in PUBG. He has played popular titles such as CS:GO, where he first gained his competitive skills in shooter games, until he eventually moved to PUBG to showcase his shooter game skills there. He is also a known streamer in his country, and was the reason why he eventually became part several pro teams.

He started his professional career in PUBG when he was recruited by 4entro in May 2017 to November 2017, following a decision to move to a “better team”. This caused him to become part of KSV Notitle up to May 2018 when he was recruited for the “Black” division of Gen G. Because of his skills and the several tournaments he has won, such as PGI 2018 where he played along with other popular Korean gamers such as Esth3r, he was transferred to the main division of the team.

As of now, he is inactive in competing against other professional teams, and he lets his other teams handle the competition due to personal matters. But because of his status in the team, as well as his tenure, he is still part of Gen G, actively participating in bootcamps.

Which mouse is used by YoonRoot?

Which keyboard is used by YoonRoot?

Which monitor is used by YoonRoot?

Which headset is used by YoonRoot?