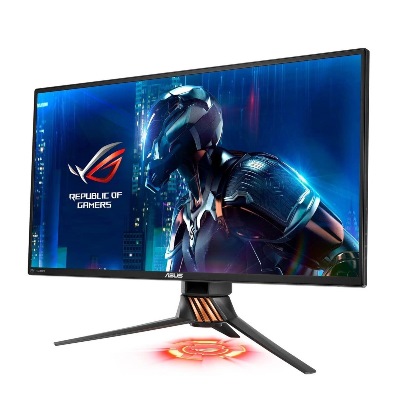 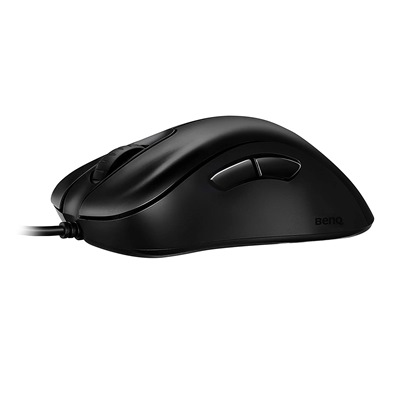 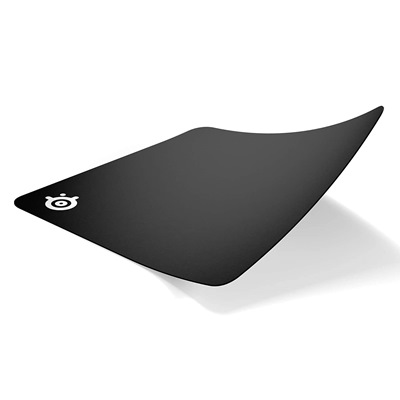 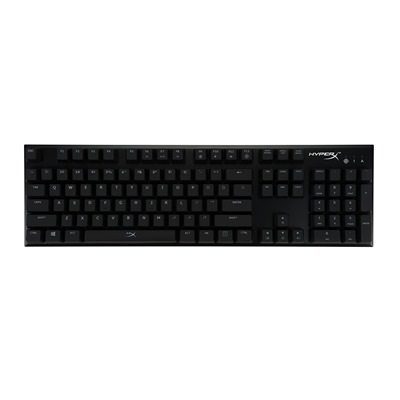 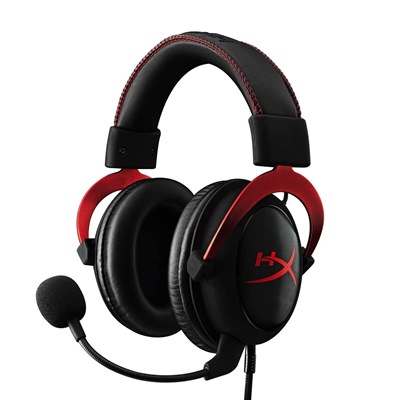 Russell Walters, also known as Xtreme or Xtreme2g, is an Australian professional esports player who currently competes in the famous battle royale game title PUBG. He was born in Australia, but currently resides in the United States. During his stay in the United States, he became known in various online communities, particularly in shooter games where he initially hones his skills. As a result of his well-improved combat and shooting skills in various game titles, his talent in PUBG became exceptional enough to be recruited by various teams over the span of his professional career.

Xtreme2g is an active Twitch streamer, where he was recruited by Grayhound in October 2017. He stayed there for almost a year, but was offered a better spot with Tainted Minds, causing him to leave somewhere in September. He had a short stay with Tainted Minds when he was offered to compete with Ghost Gaming for a couple of major tournaments such as the GLL Season 3 of Europe and the PUBGO North America Season 2.

After getting recruited by Ghost Gaming as a temporary player for the said competition, he was eventually recruited by Wildcard Gaming in December 2018. But due to personal decisions, which are actually correct, he moved to Athletico where he is one of their key players up until today.

Which mouse is used by Xtreme2g?

Which keyboard is used by Xtreme2g?

Which monitor is used by Xtreme2g?

Which headset is used by Xtreme2g?