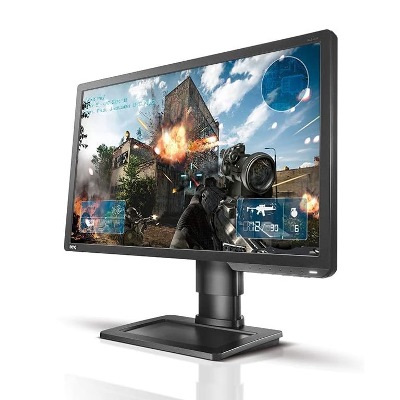 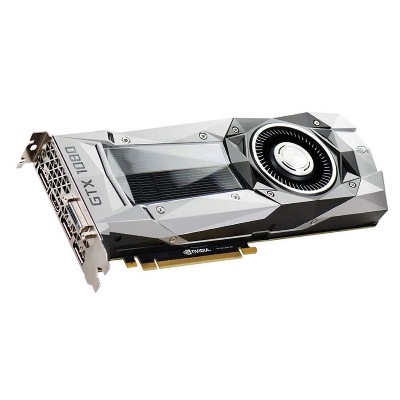 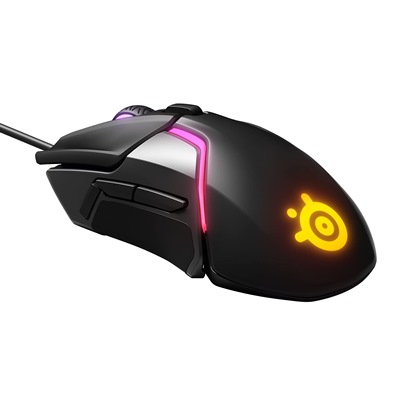 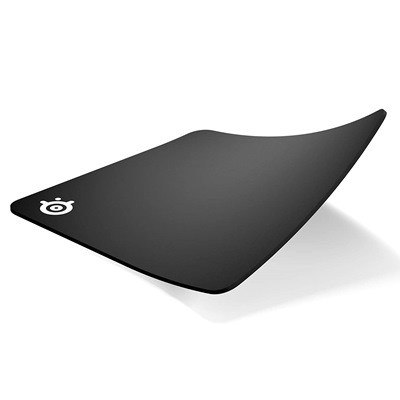 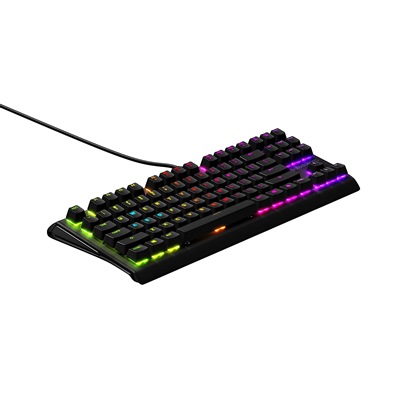 Kim Jin-hyung, also known as Wick2D, is a competitive Korean esports player who’s playing for DeToNator Korea in the popular battle royale game PUBG. Wick2D was born in January 13, 1997 in South Korea, and still resides there until today. This is also where he began playing various game titles such as Counter Strike, Battlefield, and many more. Eventually, he was invited to play PUBG at some time in 2017, but eventually joined the professional esports teams in 2018. He is also an active Twitch player and is also known across Twitter.

Wick2D started his esports career back in 2018 at an unspecified time when he was invited at a match by BSG Luna, which eventually became an invitation. However, he was offered a better deal by Gen G’s Black Division. Due to his superb combat skills, he was eventually transferred to the main branch of Gen G. However, his stay with one of Korea’s top teams eventually ended due to personal reasons. Some said that the reason he left in December 2018 was not just because of a short break, but because of a better offer to him by DeToNator, his current team.

Which mouse is used by Wick2D?

Which keyboard is used by Wick2D?

Which monitor is used by Wick2D?

Which GPU is used by Wick2D? 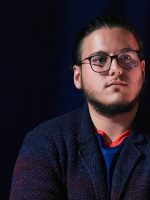