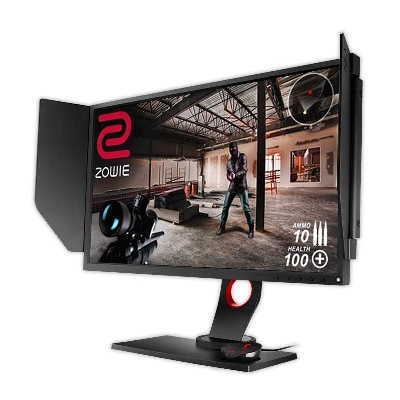 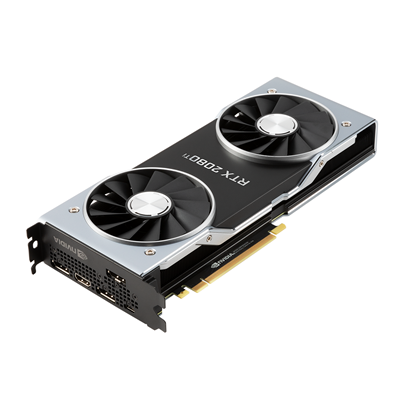 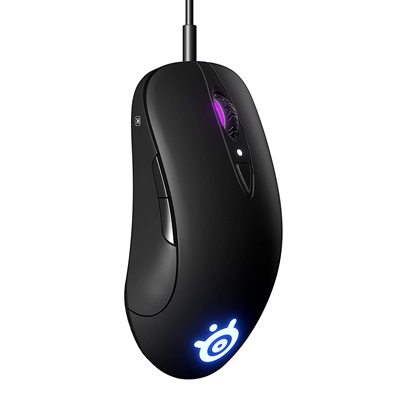 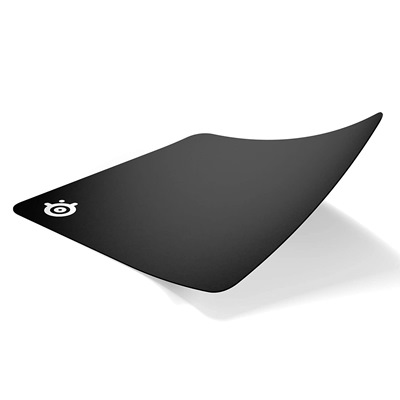 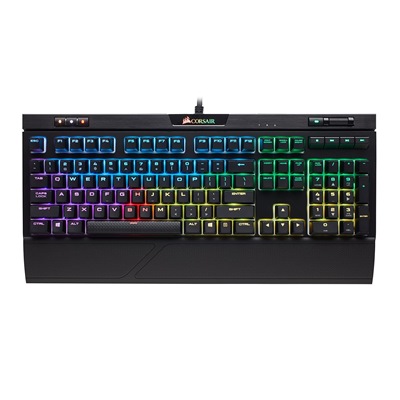 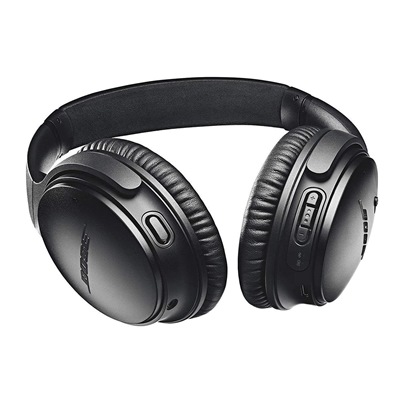 WackyJacky, or also known as WackyJacky101, is a Danish streamer currently playing and broadcasting events in the popular online game title PUBG. His real name is Henrik Kjaerulff, and was born in Denmark on April 21, 1984. He currently has a child and a wife, and has amassed a huge number of followers and Twitch views over the course of his career as a broadcaster. He is still a player of PUBG, but does not prefer competing in tournaments unlike most professional esports players.

WackyJacky once played World of Warcraft with his friends during his teenage years, where he also gained a decent reputation within its community. Eventually, he started playing Battlefield 1 and then PUBG when his Battlefield friends introduced him during the time it was newly released. From this point onwards, he decided to consider it as a career, knowing how the online games nowadays can grant you a good career. Due to his passion for gaming, and for the love of his family, he quit his job at a pharmaceutical company to pursue a career in esports.

But instead of joining the ranks of pro players, like what most PUBG players did, he decided to work as a caster instead. As of now, he is working full time as a caster in various major PUBG events, and he is happy with his resulting career decision.

Which mouse is used by WackyJacky?

Which keyboard is used by WackyJacky?

Which monitor is used by WackyJacky?

Which GPU is used by WackyJacky? 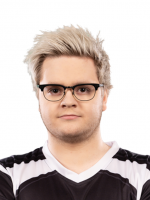