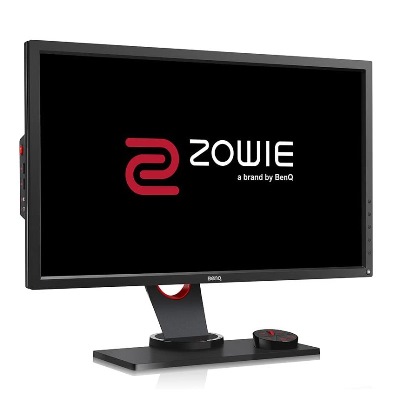 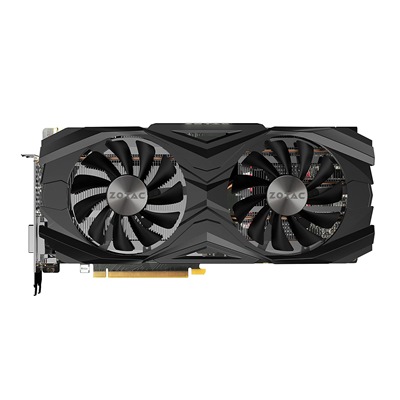 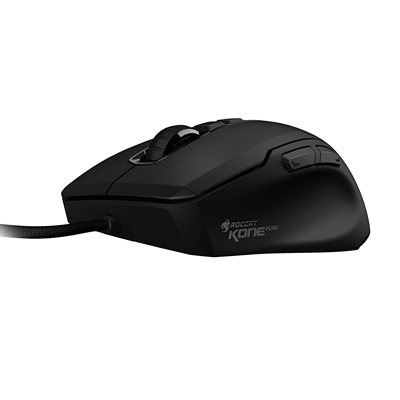 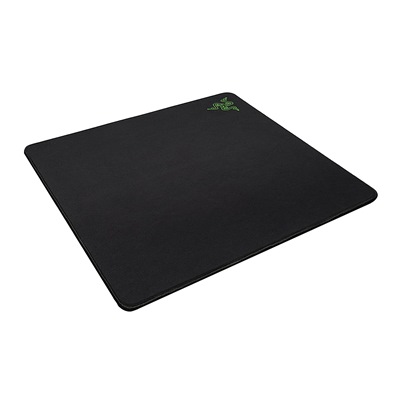 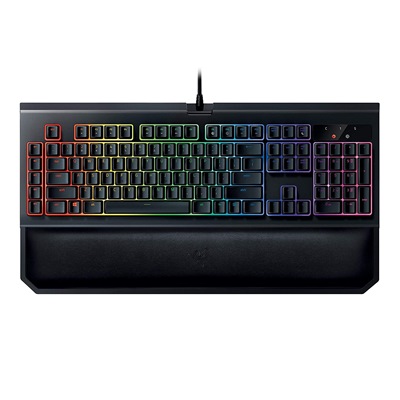 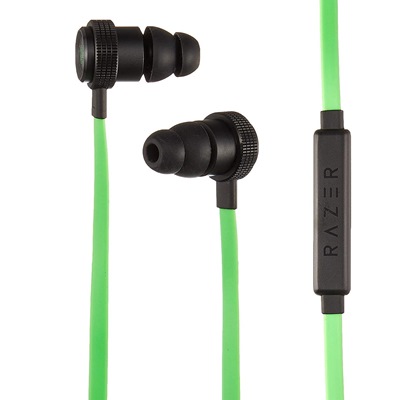 Kang Tae-min is a player of Gen.G for the popular online game title PUBG. He is also known as the last player who represented the team for the game title, and was able to score a lot of winnings and awards for the team. He is regarded as their top player before he ultimately decided to leave the team for good back in 2019.

Taemin had a long run with PUBG as well, particularly in the field of professional gaming within the PUBG community. Back in 2017, he became a member of 10vic, a team based in Korea at that time, and he stayed there throughout the year. Eventually, he left the team at some point at the beginning of 2018 to take a break from esports. At his return, he joined 4:33, at somewhere are the start of 2018 as well. He then left the team in March 2018 to pursue a better offer provided by OP Gaming Hunters, where he stayed until the end of 2018.

He took another short break from esports, and then returned at the beginning of 2019 to join Gen. G, where he was able to score a lot of 1st places in the major tournaments during his tenure in the team. However, he ultimately left the team near the end of 2019 to take a complete break from competitive gaming.

He is still an active player, but only does it for leisure instead of competition. After all, he has amassed a grand total of approximately $571,000 throughout his esports career.

Which mouse is used by Taemin?

Which keyboard is used by Taemin?

Which monitor is used by Taemin?

Which GPU is used by Taemin? 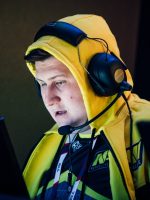 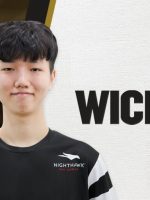 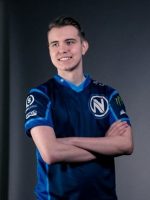 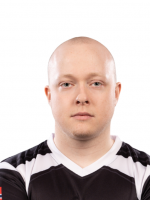 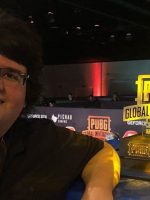 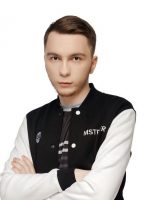