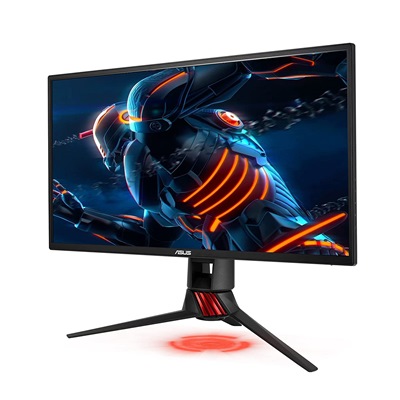 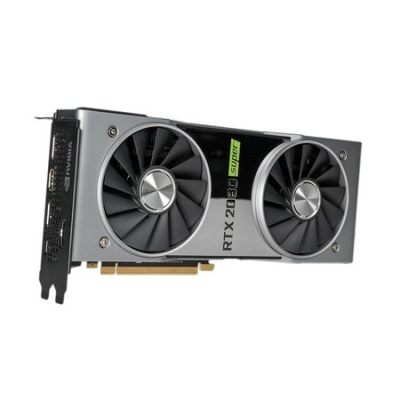 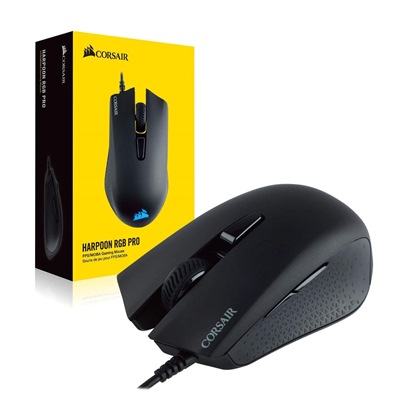 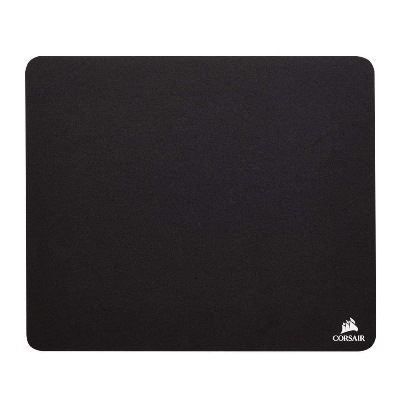 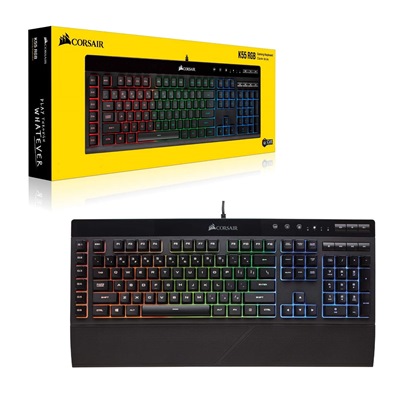 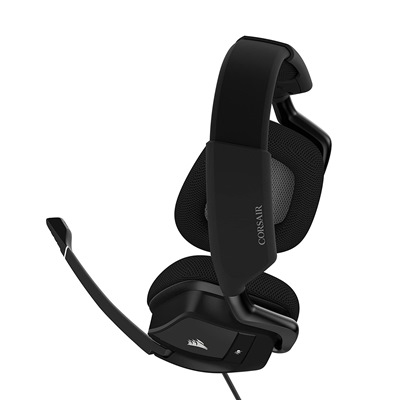 Tom Stoddart is an English professional esports player who was born on December 20, 1991 in England, and still lives in the same country. He is known for playing Apex Legends and for being a representative of TheKingsmen who actively competes in the same game title. He is notable for being one of the top players in Apex Legends and for being one of the main players of TheKingsmen, where some fans think that he is the main representative of the team itself.

Stodeh is an active player in Apex Legends ever since the game began and was not popular at the time. But over the months that passed until Apex Legends became popular, he was discovered for his high rank and outstanding combat skills, earning the attention of various professional teams. He said that he initially declined other teams, but he felt interested in competing at a professional level when he was offered by TheKingsmen. The offer was a promising stability, which is the reason why he is still playing for the team up until today.

He has joined various tournaments in the game such as the Apex Legends Challenge 2019 Rematch in Europe where he won $4,500 by placing 6th.

Which mouse is used by Stodeh?

Which keyboard is used by Stodeh?

Which monitor is used by Stodeh?

Which GPU is used by Stodeh? 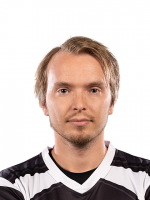