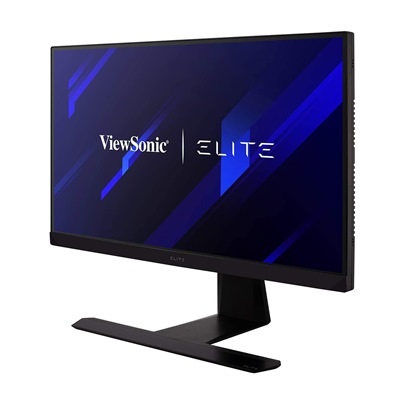 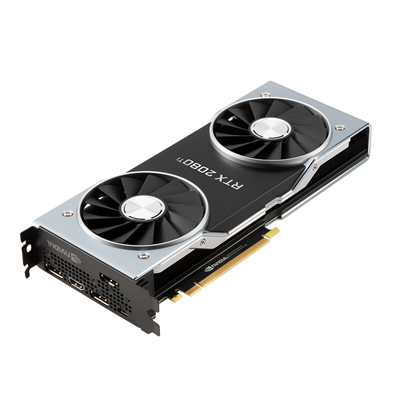 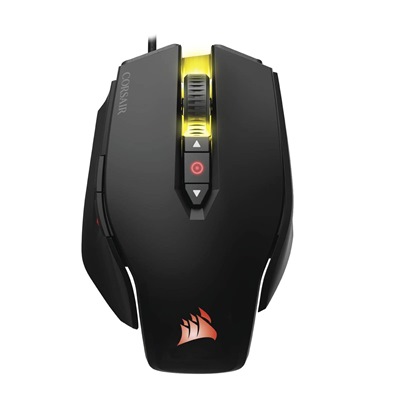 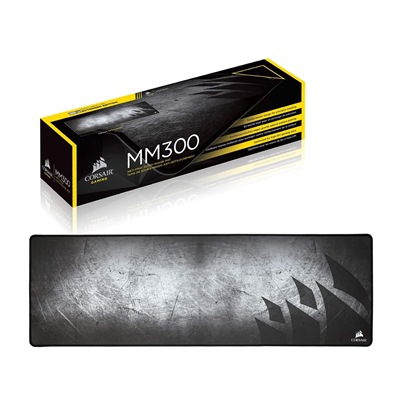 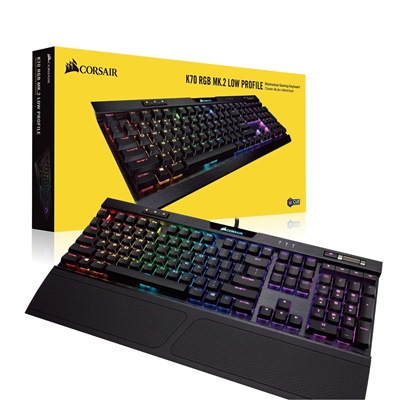 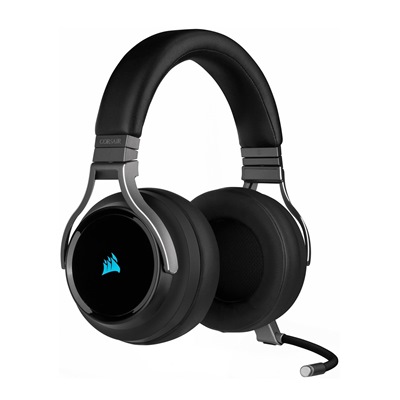 Chris Ball, known as Sacriel across platforms such as Twitch and YouTube, is a professional esports player who’s actively competing in the popular game title Apex Legends and Fortnite. He is widely known for his maneuvers and how he actively streams to entertain his fans on a regular basis. Sacriel has been regarded as one of the pioneers of professional esports streaming because of his active status in entertaining his followers and hardcore fans since 2012. He is also known for his amazing combat strategies, along with his sense of humor which caught the attention of a lot of viewers.

Sacriel has a very long history of using YouTube, ever since he created his channel back in 2007. But he started uploading videos in 2012, wherein he uploads content about DayZ. As a result of his enjoyment in the online community, he considered this as a full time career and eventually quit his job due to the income and enjoyment he is receiving when streaming videos.

As of today, he has amassed more than 100 million views on his Twitch channel, a proof that his popularity as a gamer and a person with an entertaining sense of humor is not just for the sake of online rumors only.

Which mouse is used by Sacriel?

Which keyboard is used by Sacriel?

Which monitor is used by Sacriel?

Which GPU is used by Sacriel?