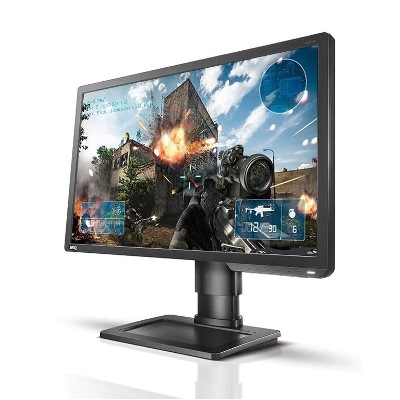 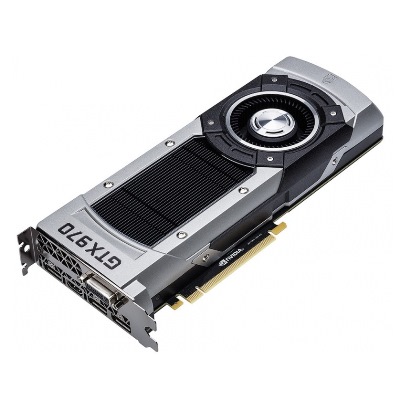 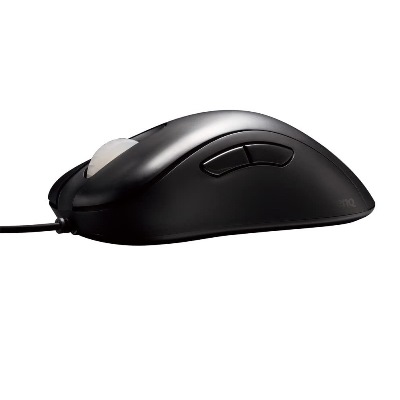 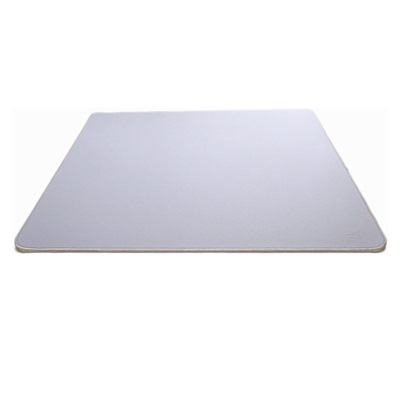 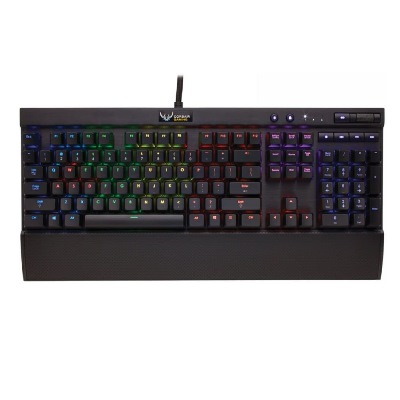 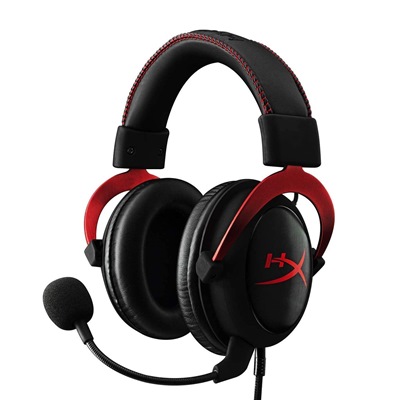 Noah “Relo” Jenkins is an American professional esports player competing in the popular battle royale game PUBG. Relo has been playing various shooter games in the United States ever since he was a teenager. Until now, he is a pro when playing this new shooter game environment, compared to the typical FPS games of the good old days such as CS:GO and Battlefield. Relo was still able to familiarize himself with the shooting aspect of the game so then he can adapt well to the battle royale environment of PUBG. As a result, along with his availability in streaming his games on Twitch, he caught the attention of various esports organizations.

Because of this, he decided to join one team who offered him a good deal at first: 303 Esports. He stayed there for a month; from November 2018 to December 2018. He then moved to Lowkey Esports to find a better competition from December 2018 to March 2019. He then took a break from esports, and just went streaming for a month until he was offered by Endemic Esports. From May to January 2020, he became a loyal member of the team.

As of this year, he became a member of YAHO, and eventually Oath Gaming where he currently stays as one of their top players.

Which mouse is used by Relo?

Which keyboard is used by Relo?

Which monitor is used by Relo?

Which GPU is used by Relo? 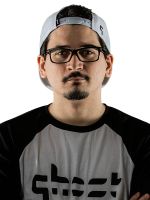