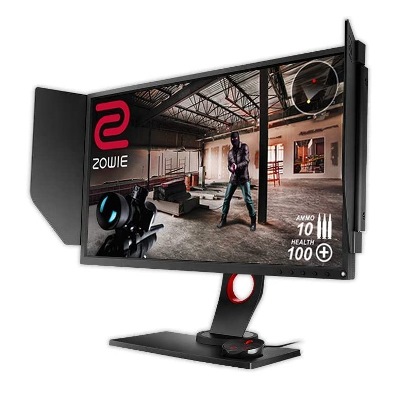 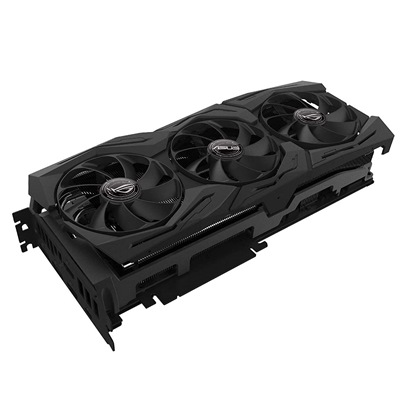 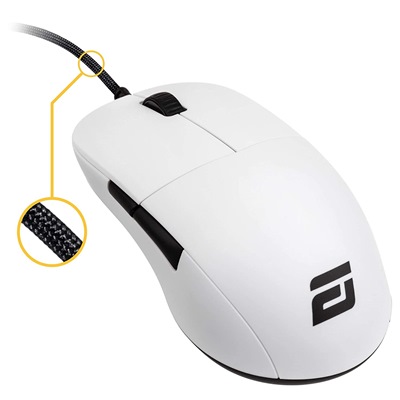 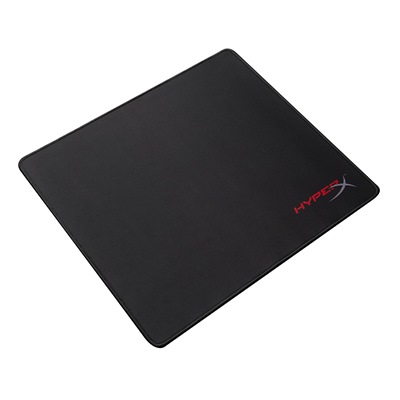 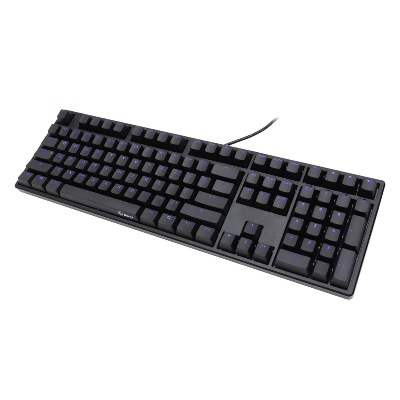 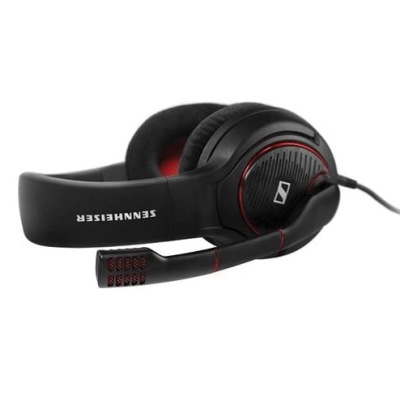 rAx (real name Marcel Klenner) is a competitive PUBG player who represented various teams in the past under various titles. As of now, he is teamless as a result of taking a break from competitive esports. He was born in Germany, and still resides in the same country as of today. He was also known to be playing various games under the same user name back then, particularly in other online shooter games. Eventually, he decided to try out the new environment of battle royale, and eventually landed a career as a result of his combat skills that he honed over the numerous shooter games he played.

rAx joined only one team: aTTaX. His stay in the team was quite long, a year and a month from April 2018 to May 2019. As a team specialist, he competed with players such as frOsT, IyxrN, jaNsen and kaiGOD. Together, they joined various events such as the Auzom PL Season 2, ESL Meisterschaft, OMEN Trophy 2018, and the Summer 2018, Spring 2019 and Winter 2018 Finals of the ESL Meisterschaft. The highest score rAx had with his teammates was 2nd place, which happened in the Summer 2018 and Spring 2019 Finals of the ESL Meisterchaft.

He left the team to take a long break from competitive esports.

Which mouse is used by rAx?

Which keyboard is used by rAx?

Which monitor is used by rAx?

Which GPU is used by rAx?