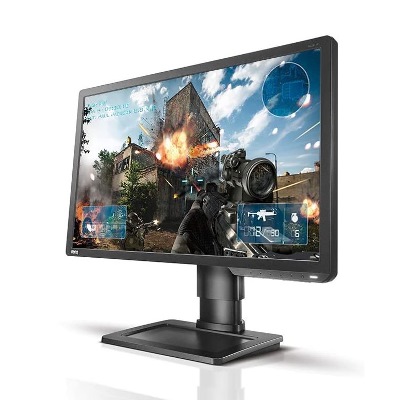 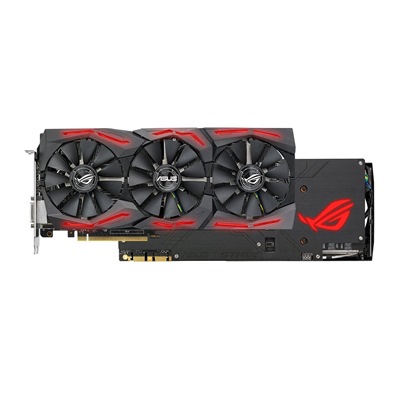 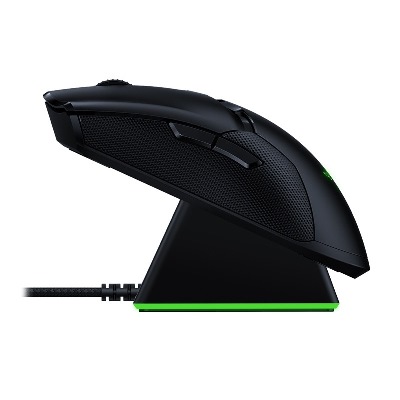 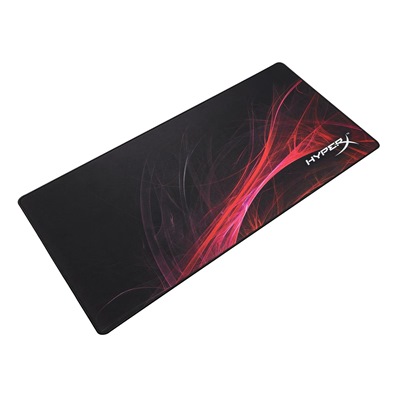 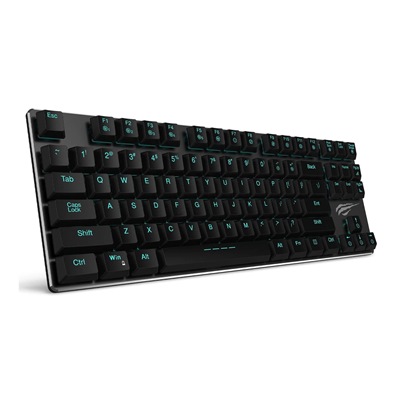 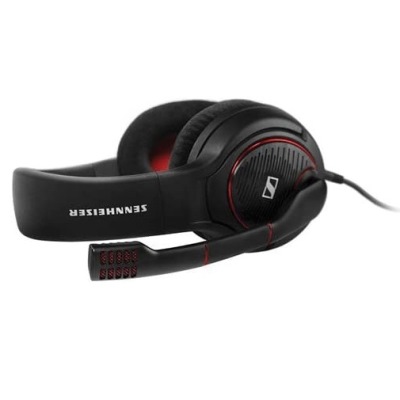 Magno Ramos is a starter player competing in PUBG under the name Pr0phie. He was born on September 23, 1994 in the Philippines, but currently resides in North America where he got the opportunity to become a pro PUBG esports player. He is currently representing Genesis as one of their top players, but has undergone a long career history in the game since 2017, where he also joined multiple teams just like most popular PUBG players of today.

He started his career in PUBG somewhere in 2017, probably during the start of the game, when he was streaming and attracting numerous followers as he showcase his skills in the shooter game. He was eventually hired by FlyQuest to join the professional team sometime of the same year, up until September 2017 when he joined Ghost Gaming. He gained utmost fame during his time in Ghost Gaming, where he stayed for almost a year until August 2018. This was the time he took the chance to join the popular esports team Cloud9, where he gained further fame there for almost a year.

Pr0phie then left the team on the same month of 2019 to join Genesis, where he currently plays and still streams to attract more fans, particularly followers from his home country, the Philippines.

Which mouse is used by Pr0phie?

Which keyboard is used by Pr0phie?

Which monitor is used by Pr0phie?

Which GPU is used by Pr0phie? 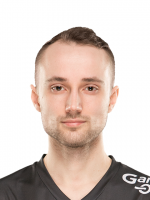