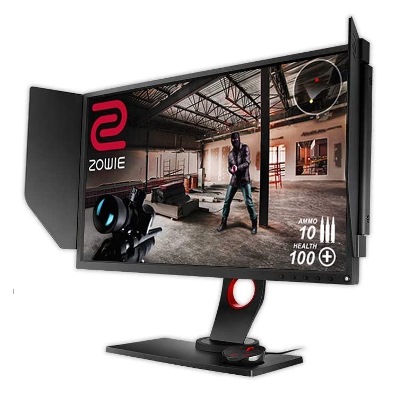 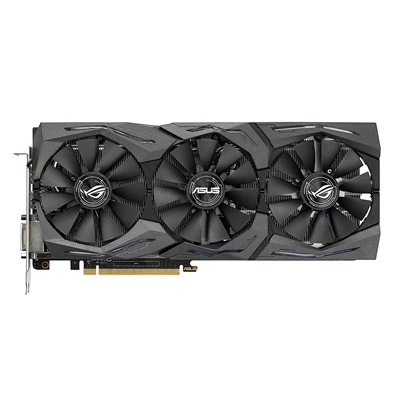 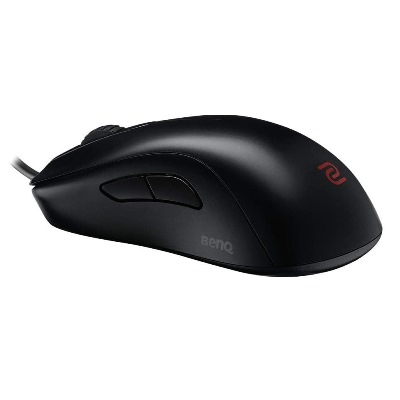 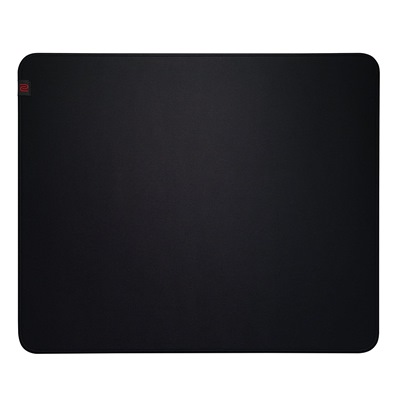 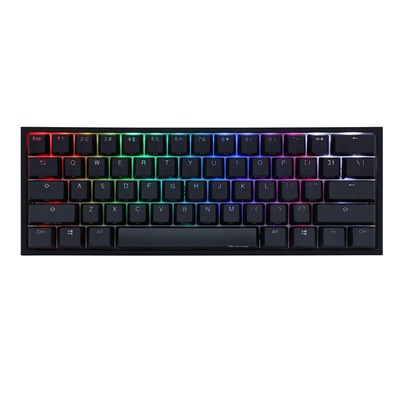 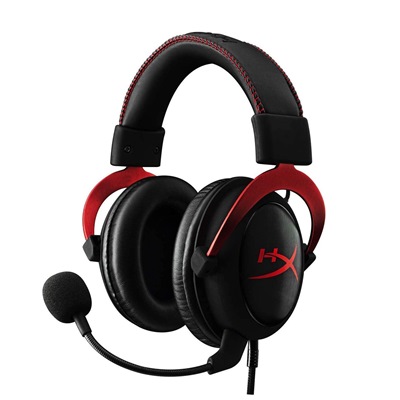 Paavo “PaG3” Voutilainen is a player who resides in Finland. The Finnish player is currently a member of Omaken Sports, and is one of the top players of the popular battle royale game PUBG. He currently has an approximate total earnings of around $18,000 thanks to the numerous tournaments he joined throughout his career.

PaG3 started his esports career when he was recruited by Chaos Esports Club on August 2018. However, he moved to Zoekt een Naam in the beginning of 2019, until he moved to N47 on August of the same year. He then left his long-standing team to make a comeback in the roster of Zoekt een Naam. But then again, he left in February 2020 to become part of Omaken Sports due to a higher offer, as rumors have said.

PaG3 is known to have scored a couple of 1st places in major events. These are Broadcaster Royale: OMEN Challenge, and PUBG Europe League Contenders 2019 – Phase 2. He also becsome major games such as the Season 2 of PSL PUBG Finland, Global Loot League Season 4, and Toby’s Tryhard Thursdau – Week 2. All these prove that he has the potential to become aim higher at the top ladder of the finest PUBG players.

Which mouse is used by PaG3?

Which keyboard is used by PaG3?

Which monitor is used by PaG3?

Which GPU is used by PaG3? 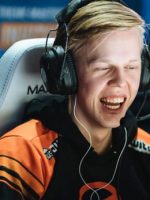 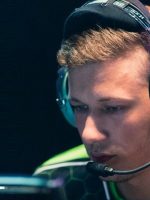