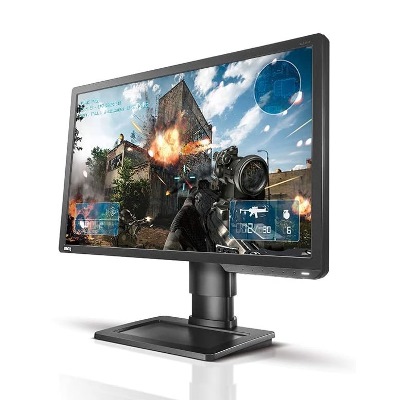 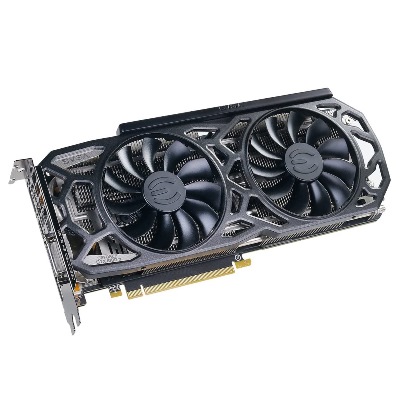 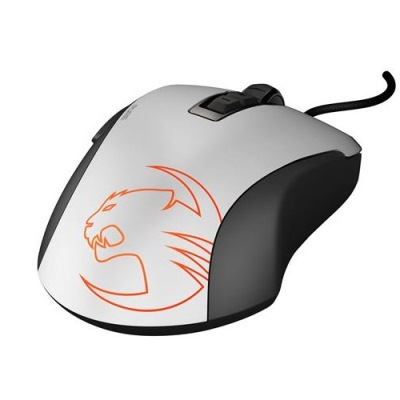 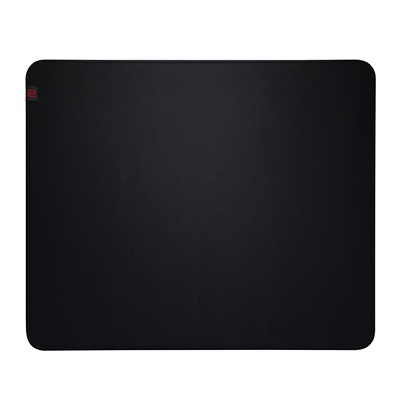 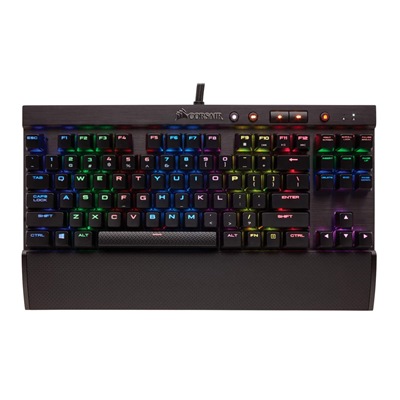 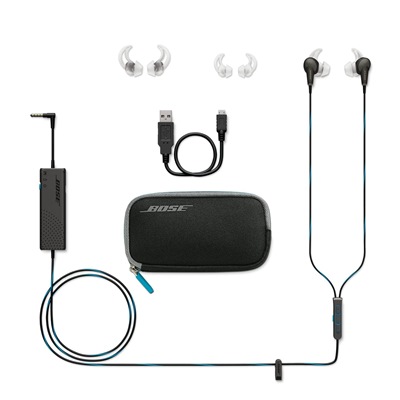 Mehmood “Moody” Askar is a PUBG professional esports player competing for Team Envy. Moody was born in Canada, but has Middle Eastern family lineage. He still resides in Canada, where he grew up and gained skills in playing PUBG until he become a professional player. He has a long tenure with numerous teams due to his talent, but eventually joined the ranks of Team Envy where he is already playing as their starter for more than a year now.

Back in October 2017, he was recruited in Cloud9 when he was discovered for his talents that he shows on TwitchTV. He became a member there for more than one year due to personal decisions and preferences. In January 2019, he left Cloud9 to retire from esports after getting a burnout, but eventually returned in February 2019. He became a part of Mustache Dave and DL Getcha in February 2019, but eventually left both teams in a span of a month when he was finally offered by Team Envy.

As of now, Moody is a part of Team Envy where he actively streams for the organization using his TwitchTV channel. He is also known for scoring 1st place in NPL Royale Season 2 back in 2019 as well, and became part of Team Central Canada in NA Cup 2018.

Which mouse is used by Moody?

Which keyboard is used by Moody?

Which monitor is used by Moody?

Which GPU is used by Moody? 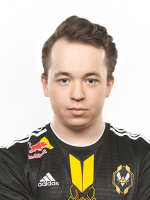