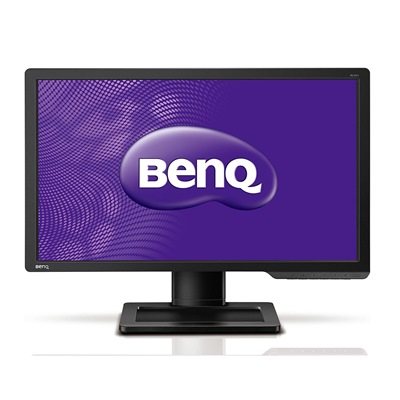 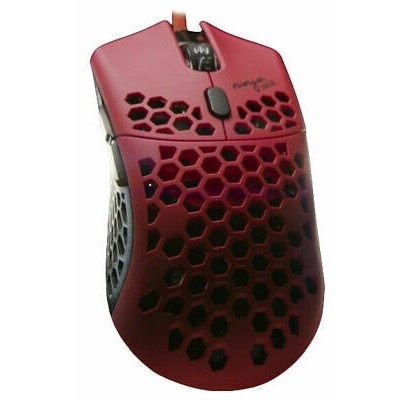 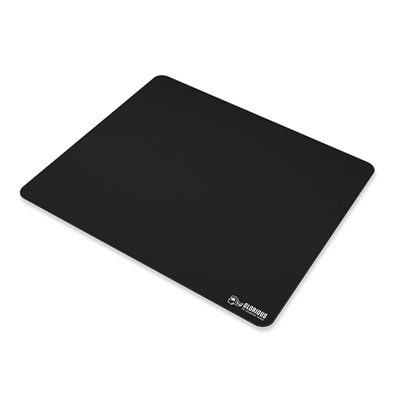 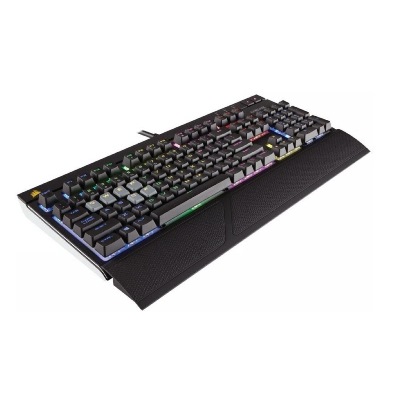 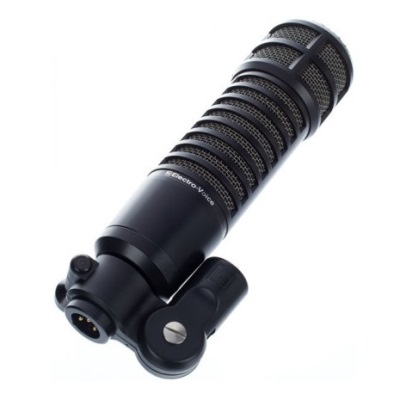 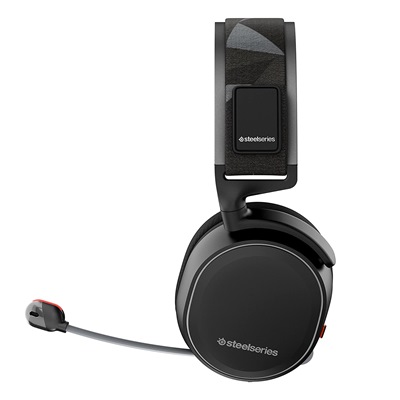 Kevin Linn is a competitive player of Ghost Gaming for the popular game title PUBG. He lives in the United States, and still resides in the same country as of now. He is known for being one of the team’s starter players, and is one of its key players as well. He is also known to be a key figure in the team because of his very long tenure in it, as well as his passion and dedication for staying in the team, which granted him a very decent career for the years to come.

He started joining Ghost Gaming back in September 2017, months after he started playing and streaming in PUBG. Though he was gaining fame already in his past games, he was able to gain even more followers in his Twitch channel, where he only streams his games. The stability and the “loving” community that he has in the team made him stay there for a long time. As a result, he was able to win 22 tournaments for the team, amassing a total prize of $71,000.

He is also known for his amazing tactics when competing against other players in PUBG, particularly when the players are reduced to 10 and below, earning him his plethora of followers over the course of his career.

Which mouse is used by Miccoy?

Which keyboard is used by Miccoy?

Which monitor is used by Miccoy?

Which headset is used by Miccoy? 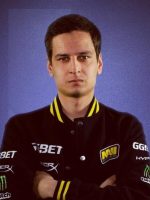