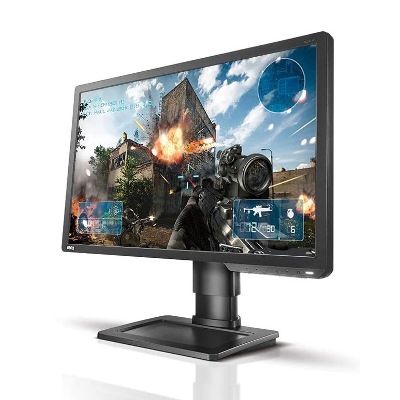 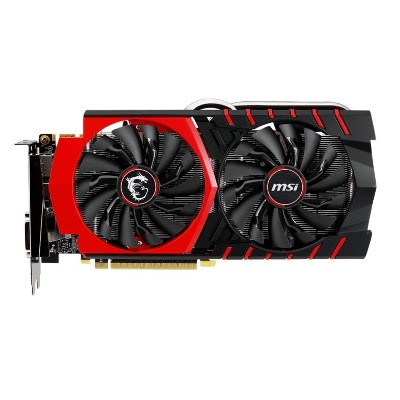 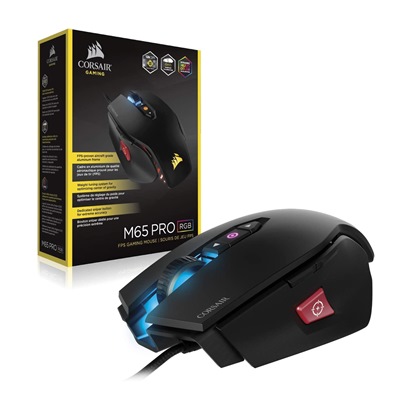 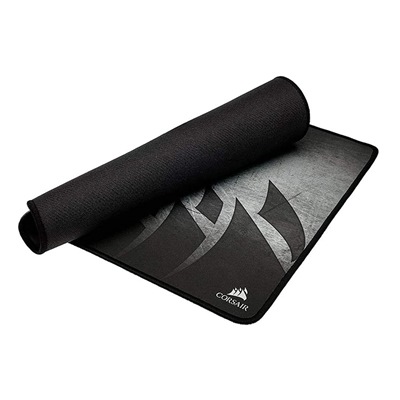 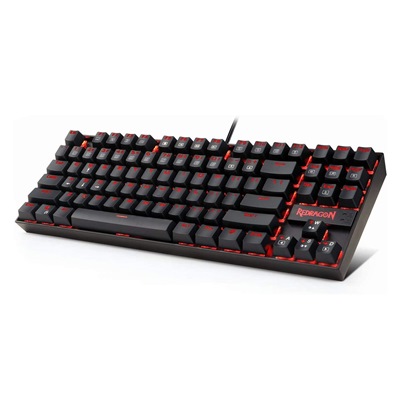 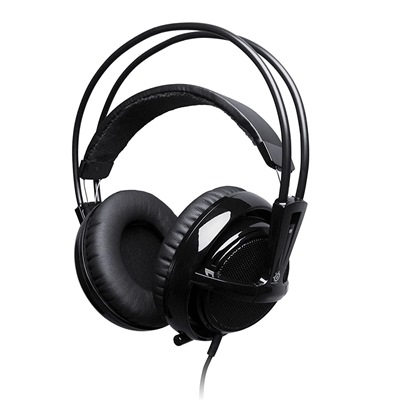 Lyndon Lauder, more known for his alias LyndonFPS, is a YouTube and Twitch streamer, as well as a competitive esports gamer. He is known to be so competitive to the point of raging, and is actually famous for the acts of rage he commits when losing or getting extremely frustrated over the games he play. As a result of this kind of content, most advice children not to watch his channel. On the other hand, adult followers, and most likely some stubborn kids who still managed to follow his channel, are very fond of both his raging and in-game skills.

He plays a wide variety of games, but is more known for playing popular game titles such as CS:GO, H1Z1, Fortnite, and PUBG. In fact, one of his viral games in YouTube is where he got a 21-kill win in PUBG, earning him more than 1 million views. Another awesome milestone for his career was when he won a 27-kill win in Fornite’s solo mode. LyndonFPS really suggests that he’s into shooter games, as evident with his skills.

However, he has fits of rage, which seems to be a known habit of most gamers when getting intensely frustrated, and most gamers can (most likely) relate and have fun watching him perform the act. Another notable feat that he did was when he fell asleep due to being drunk as he drank a beer from a large glass while streaming, which 500 viewers witnessed on May 2019. He got suspended for 7 days as a result.

Lyndon was a member of Team Kaliber when he was playing CS:GO.

Which mouse is used by LyndonFPS?

Which keyboard is used by LyndonFPS?

Which monitor is used by LyndonFPS?

Which GPU is used by LyndonFPS?