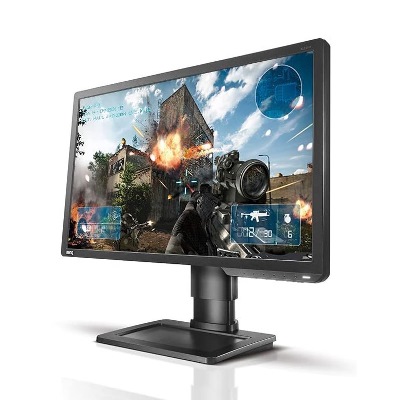 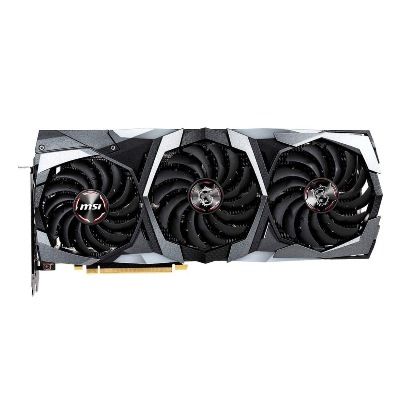 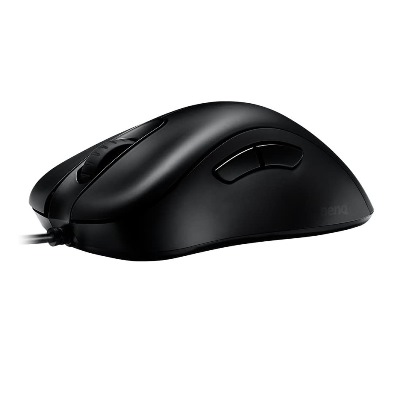 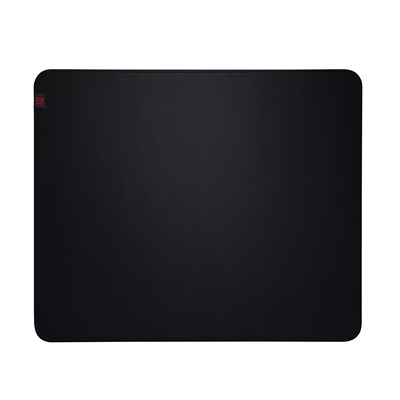 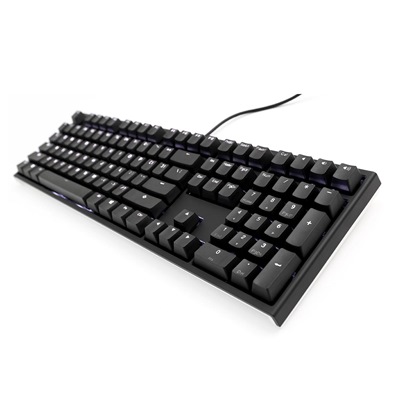 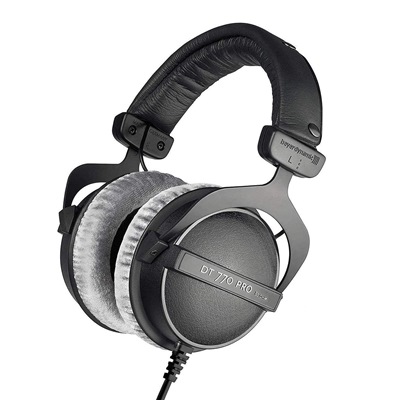 Joonas Permanto, also known across online games as Jorzkii, is a Finnish esports player representing Winstrike Team in the popular game PUBG. He was born August 6, 1994 in Finland, and still resides in the country as of today. His identity is already known across social media even before he became a pro PUBG player because of his awesome combat skills in most shooter games such as CS:GO, where he first sharpened his skills into what he usually applies in PUBG as a professional gamer now.

Though he is currently inactive and only supports his team, he is still a member of Winstrike Team, where he often joins bootcamps with them while helping them analyze their opponent’s skills for the sake of competition. But before he became a long-time member of Winstrike Team, he started back in 2017 as a member of Saunabios, a Finnish team that offered him a great opportunity. He stayed there from August to October 2017, when HAVU Gaming offered him a better opportunity. However, due to personal decisions, he decided to leave the team after a month and went back to Saunabois.

However, due to a much better offer by Winstrike Team, he had no choice but to leave his “mother team”, and eventually became a part of the former up until today.

Which mouse is used by Jorzkii?

Which keyboard is used by Jorzkii?

Which monitor is used by Jorzkii?

Which GPU is used by Jorzkii?