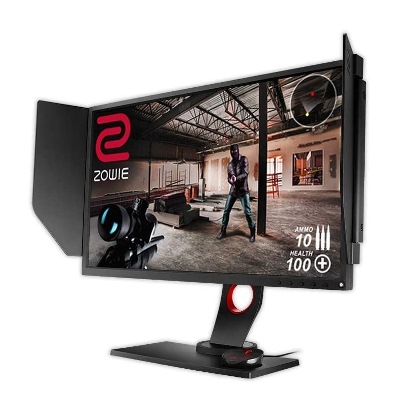 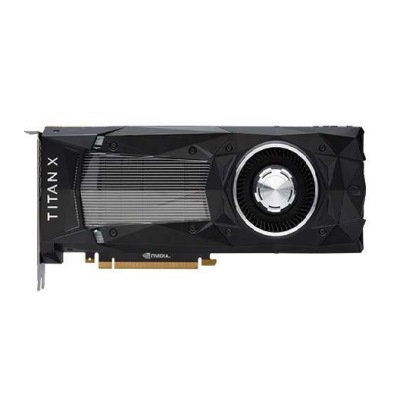 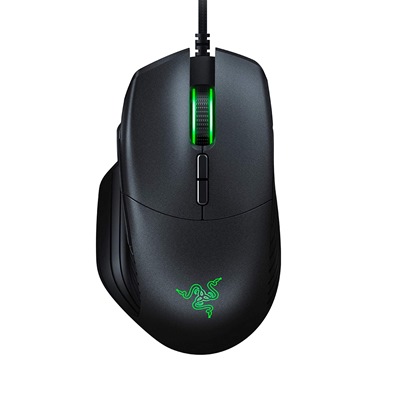 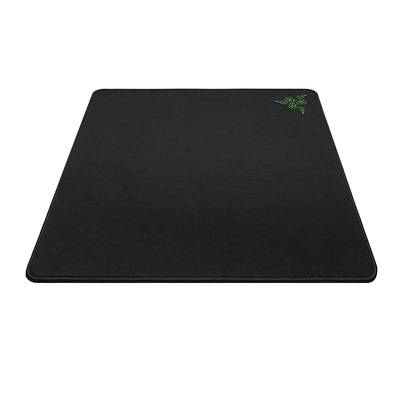 Daniel was first recruited by Team Liquid back in August 2017 when the game was still at its peak popularity. From there, he became a famous player and streamer in Twitch. But he eventually moved to BIG Clan at the start of 2018 up to March 2018. He then joined Plumbers, and eventually to Purge’s main team up to September of the same year. He then temporarily stayed at the ranks of Zoekt een Naam for a month before eventually moving to Team Vitality.

Daniel then started playing in Team Vitality as one of their key players, until he decided to retire from competing against professional teams to assist the already-strong players of his team. Now working as an analyst even up until today, he is now capable of providing the team the right strategy it needs for them to become as skilled as he is.

Which mouse is used by Hayz?

Which keyboard is used by Hayz?

Which monitor is used by Hayz?

Which GPU is used by Hayz?