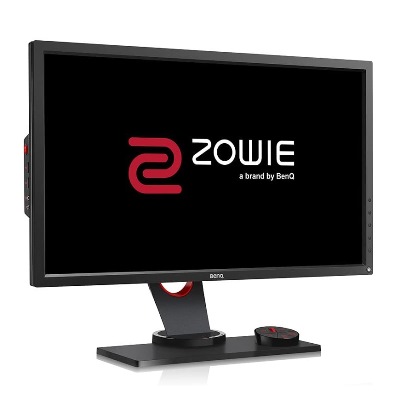 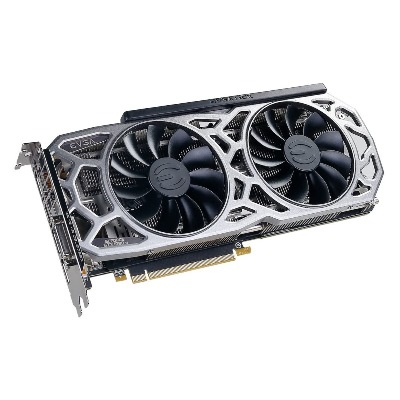 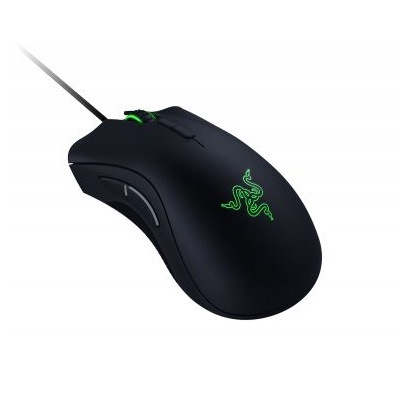 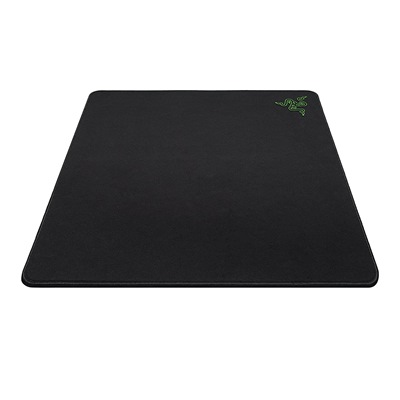 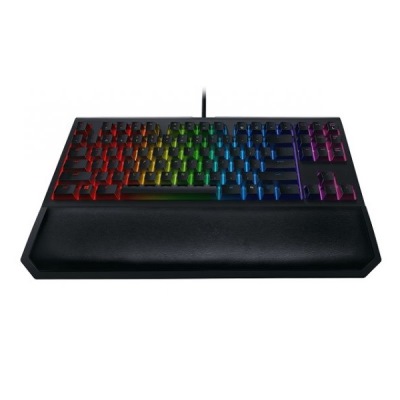 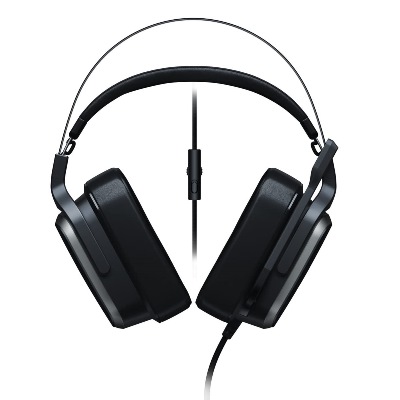 Go Jeong-wan, commonly known in PUBG as Esth3r, is a Korean professional esports player of the team Gen G. He is one of the key players of the team, being one of the long-standing starters of it, as well as one of its famous streamers across Twitch. He also streams in YouTube, but is more committed in streaming in Twitch, where he gained several followers and views ever since he published his games back in 2017.

He started his streaming career in PUBG during its early months when he started to join the community. He was a former CS:GO player, and was known across different game titles as well. His career in PUBG became a huge one ever since he joined Anarchy in October 2017. However, he only lasted there for a month due to an important decision he has to make that will affect his career greatly in a positive way. As a result, he became part of KSV Notitle where he played up to May 2018.

He started his tenure in Gen. G when he was recruited to their “black” division of the team. But after 3 months, he became part of the main team of Gen. G when he was further discovered for his ever-Improving talent in the game. As of now, he was won 15 tournaments, accumulating almost $700,000 in total winnings.

Which mouse is used by Esth3r?

Which keyboard is used by Esth3r?

Which monitor is used by Esth3r?

Which GPU is used by Esth3r?