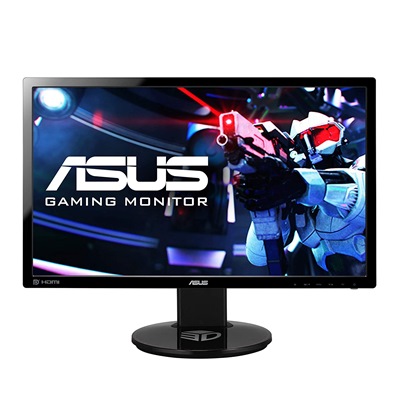 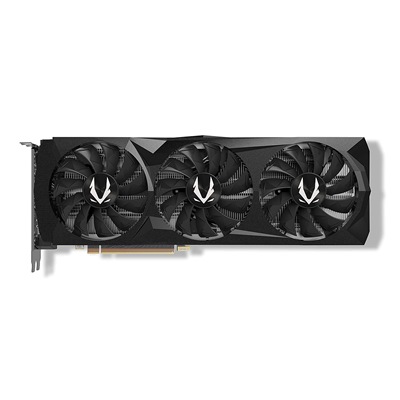 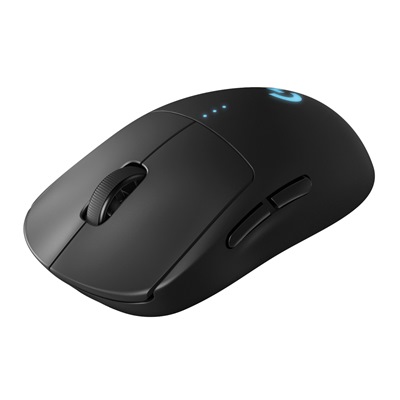 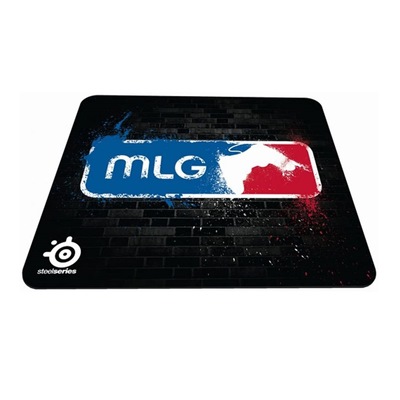 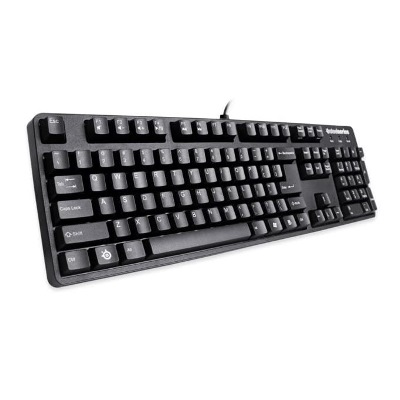 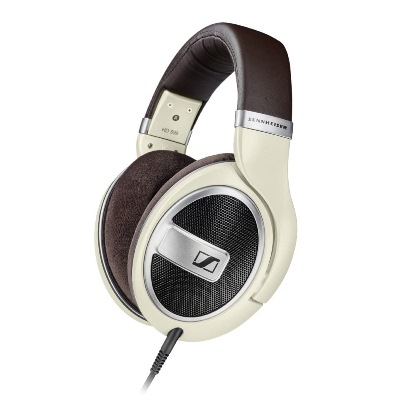 Cedrik Lessard is a professional esports player who actively competes in the popular battle royale online shooter game PUBG. He was born in Canada, and is still living in North America as of now. He is currently a representative of Ghost Gaming as one of its key players. He is also known to be one of the most loyal players in Ghost Gaming, where he has stayed the longest time compared to the other 2 teams that he joined during the start of his career as a pro gamer in PUBG.

He was discovered for his skills in the game as a Twitch streamer, much like most pro gamers of today. He is also known to have several subscribers on his YouTube channel ever since he played PUBG. He was then recruited by Luminosity in March 2017, but eventually left the team to compete for Team East Canada in the NA Cup 2018. By the end of the year, he was recruited by Ghost Gaming to compete with the said team in various tournaments, and he found stability in the said team ever since he joined back in December 2018.

From this point onwards, he is an active streamer and player in the said team, and is currently enjoying competing with his teammates in several tournaments, and of course some fun game sessions with his fans and other players.

Which mouse is used by DrasseL?

Which keyboard is used by DrasseL?

Which monitor is used by DrasseL?

Which GPU is used by DrasseL?