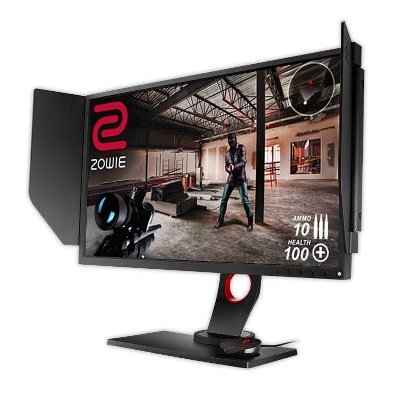 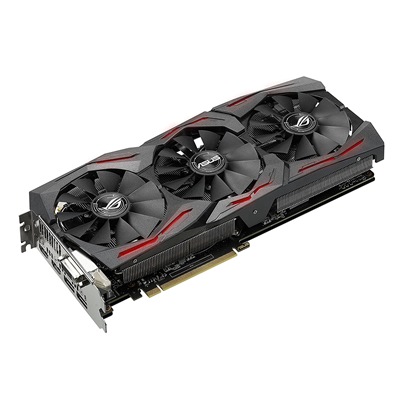 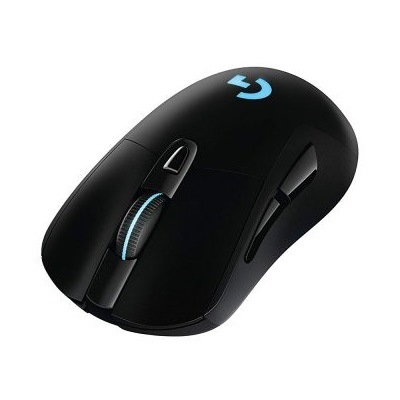 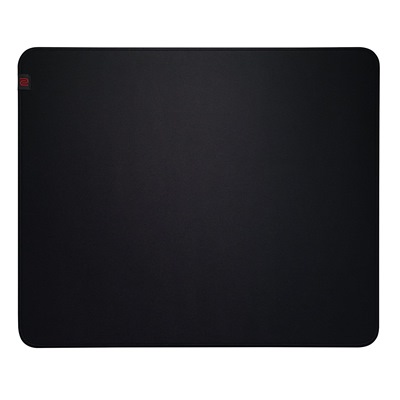 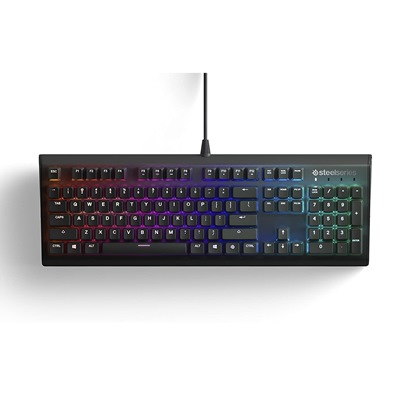 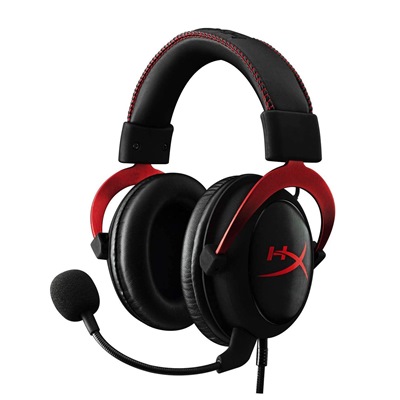 Simon Dahlstrom, also known by his alias dEAGZ, is a PUBG player based in Sweden. He currently belongs to Ataxia, which is only the second team he has ever been since he started competitive esports in PUBG. He was born in Sweden, and still resides in the country where he became a popular gamer. He was playing various titles back then such as CS:GO, but became known as a top player when he joined PUBG somewhere in 2018.

He might have started late compared to other professional esports players who started back in 2017. He was recruited by Elgiganten Gaming back in May 2018, where he stayed for a year and eventually honed his combat skills further during his tenure with the team. He played in matches such as the Nordic Esports League Seasons 2 and 3, as well as the Europe West Qualifier B Division during the PUBG Contenders League.

Eventually, and due to a personal decision, he had to retire from competitive esports as he admits that he can get burnt out at certain times. After a months worth of rest, he eventually joined Ataxia in August 2019. He is still currently a player for the team, and has joined competitions such as the Seasons 4 and 5 of the Nordic Esports League, PUBG Europe League Contenders 2019 Phases 1 and 2, and the Frag League Top Division Season 2.

Which mouse is used by DEAGZ?

Which keyboard is used by DEAGZ?

Which monitor is used by DEAGZ?

Which GPU is used by DEAGZ?