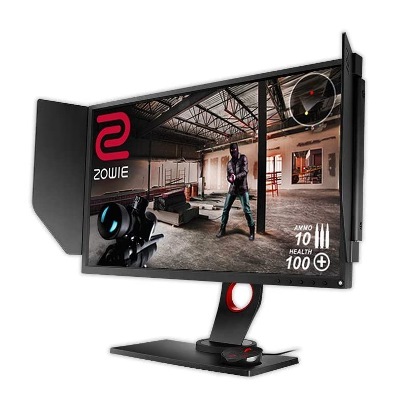 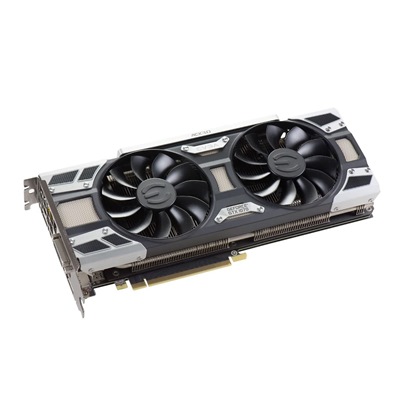 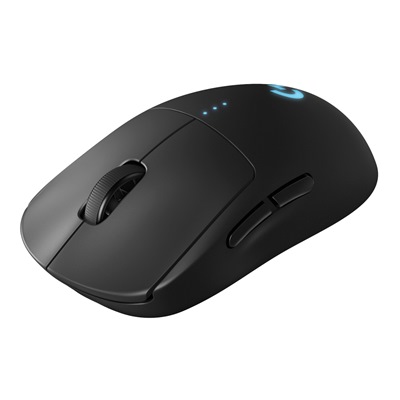 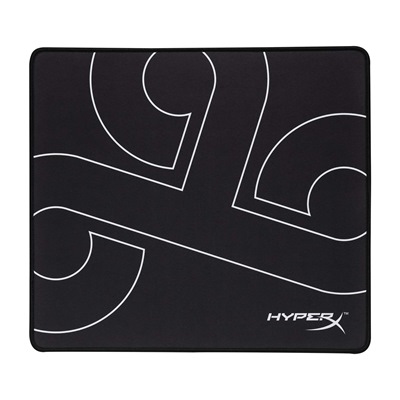 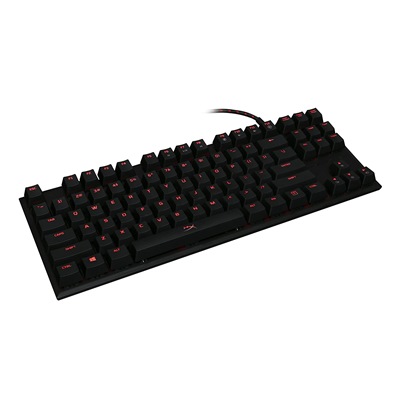 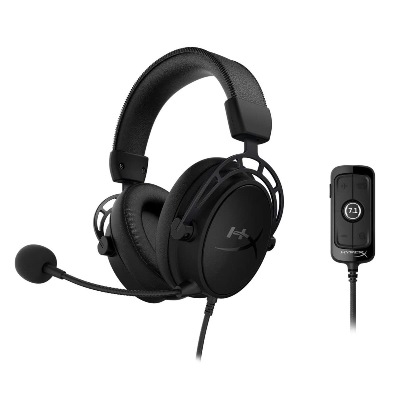 One of the best players in the FPS world is Chappie or Justin Andrews. Chappie is residing in the United States, where he is based right now on his online game streaming career. He got good on FPS games, probably because of his personal experience. For eight years, he spent his time serving for the US army.

Chappie started out his online streaming career when in July 2016, uploading content on YouTube, such as the “Tom Clancy: The Division” game. After that, he moved to download other content, which is H1Z1. In 2017 he started playing and uploading PUBG or PlayerUnknown’s Battleground. It’s an online survival shooting game that allowed him to take several winning spots on tournaments.

Playing with the Cloud9 team, he started to join Battle Royale games in June 2017. As a professional player well versed in PUBG, he explored other games and took part in their APEX legend team. He also streams Escape from Tarkov.

Chappie earns a minimum amount of $1,975 a month if he could maintain an average of 200 viewers. On his Twitch account, he has 790 subscribers. He also has other extra income from his tiered subscriptions, advertising, tips, sponsorships, Twitch cheer bit contributions, team salary, and tournament winnings.

Which mouse is used by Chappie?

Which keyboard is used by Chappie?

Which monitor is used by Chappie?

Which GPU is used by Chappie?