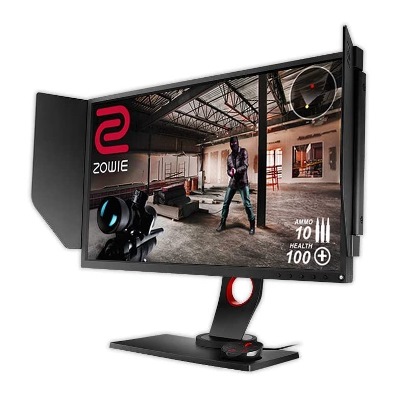 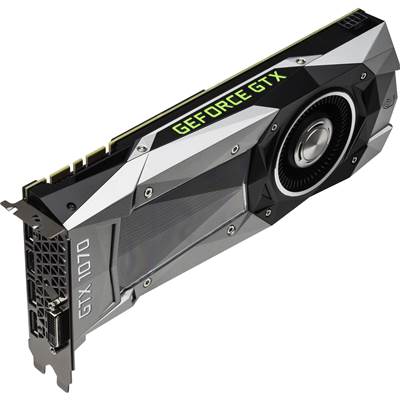 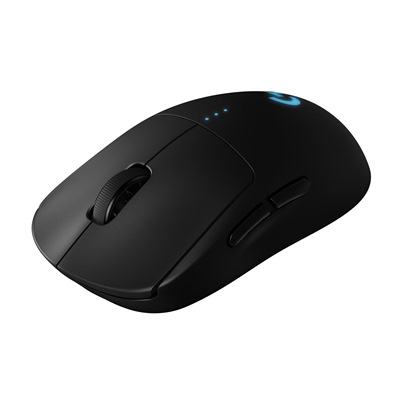 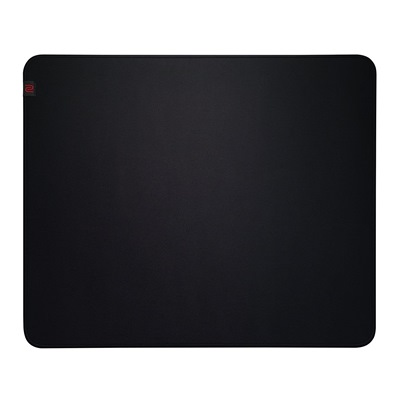 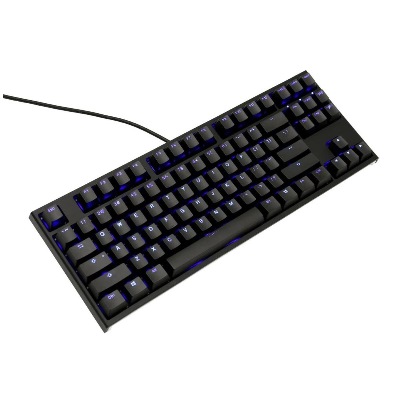 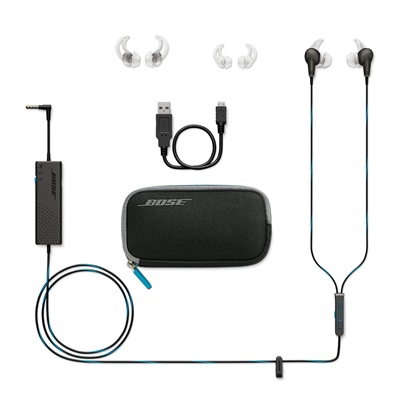 Jonas Sørvik is a Norwegian Esports gamer and Twitch streamer who is popularly known as C4LVINKL3IN. C4LVINKL3IN is a professional PUBG player. He used to play under Team Singularity, but he transferred and is currently playing under Team Desperado. He and his team Desperado had been competing in numerous Esports game tournaments and have won several competitions.

Jonas Sørvik or C4LVINKL3IN had been very competitive as he is actively participating in various tournaments in different parts of Europe. He participated in a total of seven tournament matches in PUBG from the year 2018 up to 2020. His competitive skills and abilities led him to become one of the most popular streamers in Twitch. He is also active in his Twitter account and would interact mostly with his followers.

Jonas “C4LVINKL3IN” Sørvik was ranked as number 88 in his country Norway. He has collaborated with various teams, which enhanced his skill in competitive Esports gaming. You can also find him collaborating with other players such as fEJK, Koldamenta, ToWzErA, and many more. C4LVINKL3IN won a total of $7,396.14 from the seven tournaments that he joined. His highest price earned from a single match is $2,907.28 in ESL Sommermeisterschaft 2018 (PUBG) last August 22, 2018.

Which mouse is used by C4LVINKL3IN?

Which keyboard is used by C4LVINKL3IN?

Which monitor is used by C4LVINKL3IN?

Which GPU is used by C4LVINKL3IN?