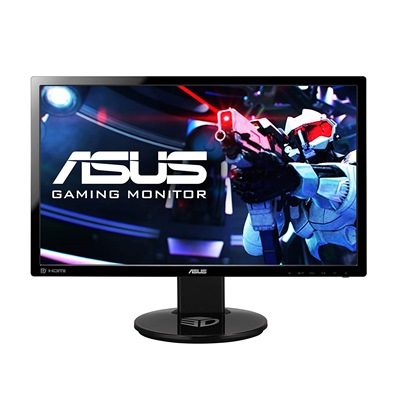 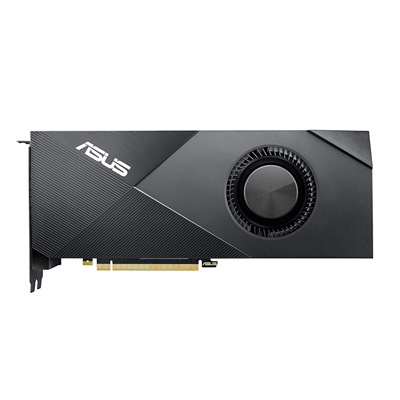 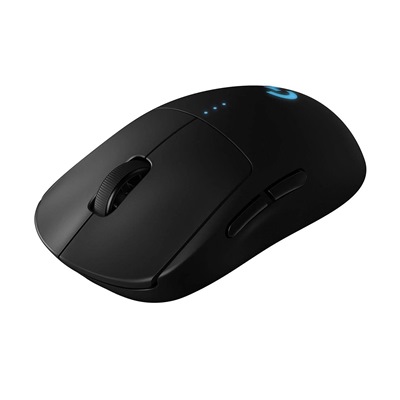 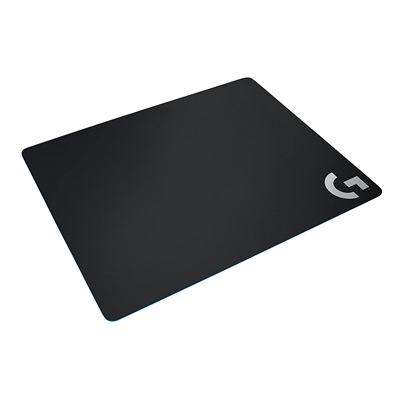 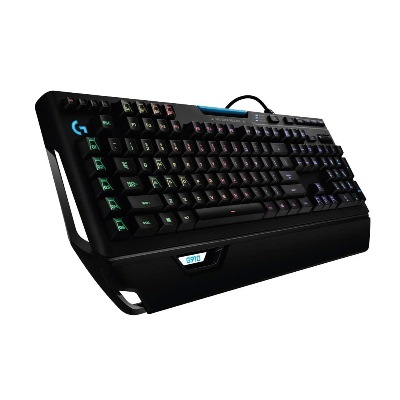 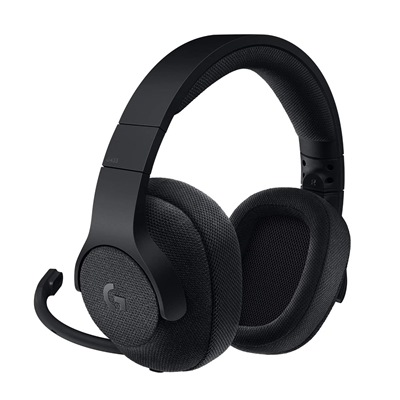 BreaK is a PUBG player who has gained fame ever since the good old days of Counter Strike: Global Offensive. He has streamed numerous games in Twitch and YouTube for a long time, attracting a lot of viewers and fans over time, as well as catching the attention of numerous professional esports teams. He is at his 20s, and was born in the United Kingdom. The British player still resides in the country, but it is unknown if he still actively streams in Twitch. As of now, he is also teamless.

BreaK has been playing numerous games before 2017 such as Call of Duty. But most of the time, he prefers CS:GO when the battle royale game was not released. He joined professional teams in CS:GO, wherein he also fought against other tough players in tournaments to further test and prove his skills. During the start of PUBG in 2017, he joined Team SoloMid, and became a representative of Team United Kingdom in the Nations Cup of the same year.

However, he left the team at an unspecified time, but some sources say it could be around late 2018 or early 2019. As of now, he is simply streaming his games in Twitch and YouTube, and is still popular with thousands of followers.

Which mouse is used by BreaK?

Which keyboard is used by BreaK?

Which monitor is used by BreaK?

Which GPU is used by BreaK? 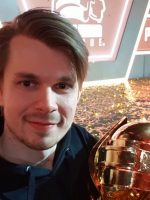