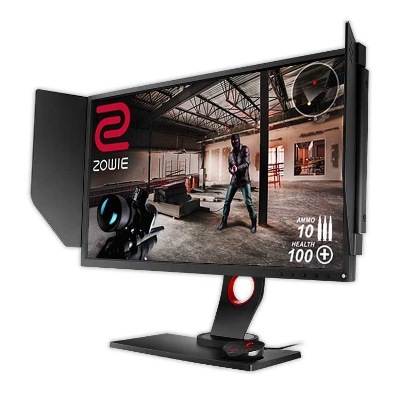 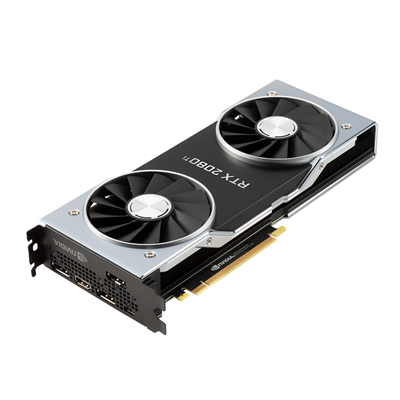 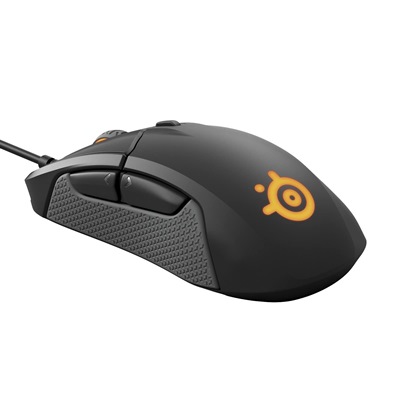 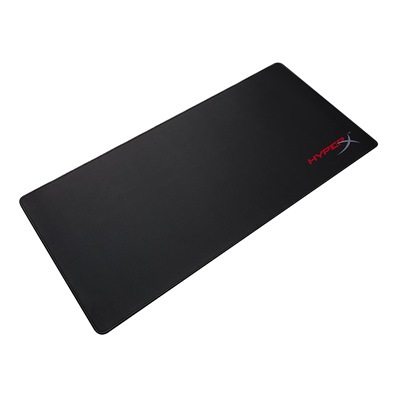 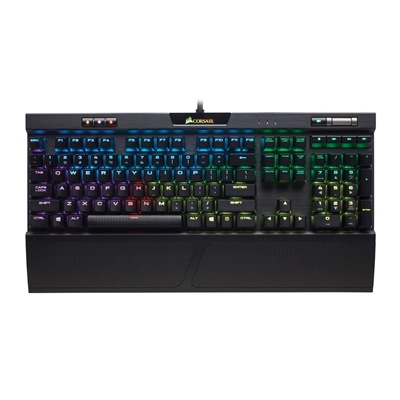 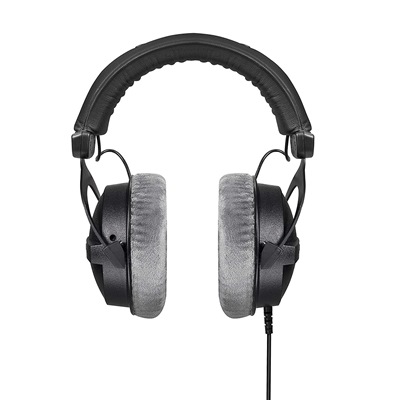 Anssi “AndyPyro” Huovinen is a competitive player in popular titles such as PUBG and Rainbow Six Siege. He is also known for his user ID 4ndyPyro, and his way of competing against numerous teams during his career in both game titles. He lives in Finland, although he currently has a YouTube channel with the name “scandinaviangoodguy”, suggesting that he might be living in some parts of Scandinavia as well, or perhaps some sort of gimmick on his username and identity.

AndyPyro started competing in professional matches as a pro esports player in PUBG in 2017, during the times where the game was still brand new. Over 2017 and 2018, he has won several tournaments with players like Aitzy, Washout, Fastrail and w1ckk. Competitions such as the Auzon Mations Cup 2018 and the GLL Seasons 2 and 3, where he competed in the finals of season 2 in 2018. He also gained fame in winning 3rd place in a duo match at the Gamescom PUBG Invitational – Duo FP.

He has amassed around $33,000 worth of winnings in all of the professional tournaments that he joined. But as of now, he is currently teamless but is still actively playing PUBG and other game titles.

Which mouse is used by AndyPyro?

Which keyboard is used by AndyPyro?

Which monitor is used by AndyPyro?

Which GPU is used by AndyPyro?