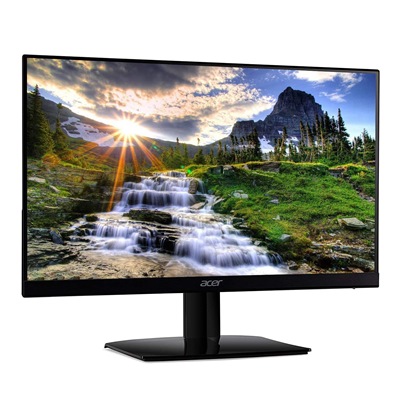 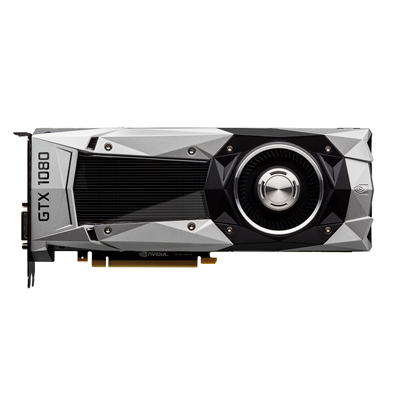 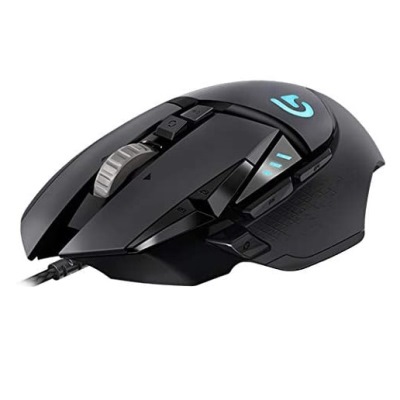 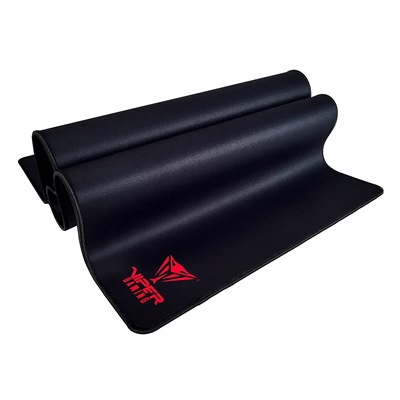 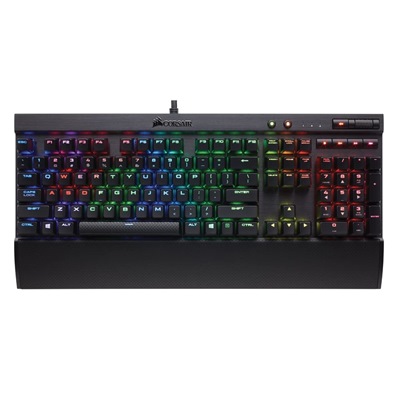 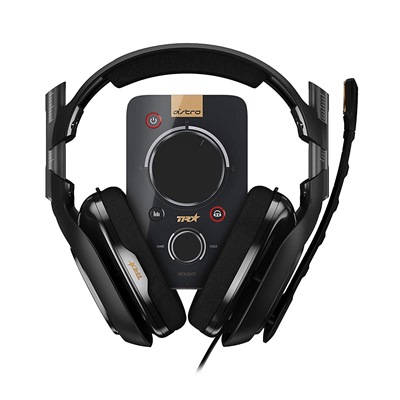 Ian Degner, also known as Activater, is a broadcaster, commentator and analyst for various game titles such as PUBG and CS:GO. Activater is known as a partnered broadcaster for several tournaments in various FPS shooter and Battle Royale games. He has hosted several tournaments over the years he worked in the esports industry, and is a well-known personality and voice in the streaming platform. He is also known to be sponsored by well-known brands and is partnered with PUBG itself.

Activater streams various events in PUBG, attracting thousands of followers over the course of time. But he started streaming in Twitch way back in 2015 for various game titles. Still a broadcaster during the early years of his career, he has brought emphasis over the course of a tournament’s gameplay through his voice and his commentating skills.

He is also known for being noticeable in delivering production quality based on his interviews and social media profile, ensuring that his viewers will be able to watch clear streaming quality with excellent timing in commentating each featured event, which is amazing since PUBG contains various teams or players competing in a large map.

He also streams the games he plays around 6 times a week, mostly H1Z1 than PUBG despite his career as an analyst and broadcaster.

Which mouse is used by Activater?

Which keyboard is used by Activater?

Which monitor is used by Activater?

Which GPU is used by Activater?