​The Concept Behind NBA 2K20 Builds – Steps To Become A Powerhouse 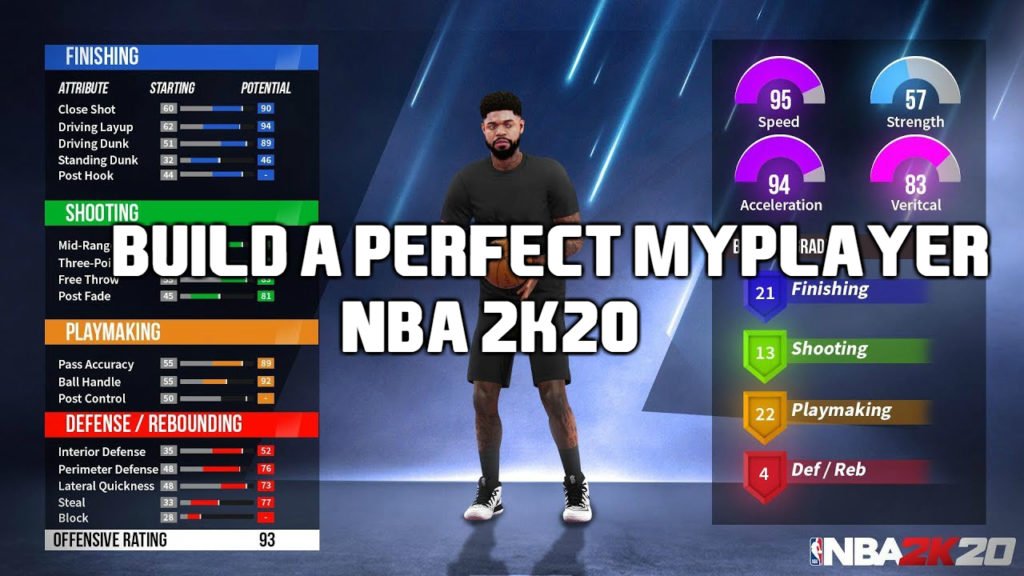 The MyPlayer Creator is one of the most interesting features in NBA 2K20. The feature is not new at all, it only comes with plenty of upgrades for the new game. It is more flexible than ever, but most importantly, it has been upgraded to become more realistic these days. All in all, it allows you to design your top super player before tackling games against others.

Once in there, you will find lots of attributes and characteristics, whether it comes to playmaking, shooting, finishing or defending. You need to know how to design your player and assign badges and attributes in a good combo. Moreover, you have to figure out the effects on your player – keep in mind that physical attributes can also be chosen.

So, how do you create the best player? How do you come up with the best NBA 2K20 builds?

In order to open the creator, you will have to go to MyCareer. It is in the main menu and represents one of the popular modes in the game. Once in there, you will find a button to start the MyPlayer builder. This is where it all starts…

The floor position is the most important consideration. You have a few different options here:

Point guard – most commonly used as a perimeter threat

Shooting guard – a common attacker great in shooting and playmaking

Center – oriented on the post and good in defense

Choosing the position is a matter of personal preference. Obviously, each position has its pluses and minuses, but you have to pick one based on whatever appeals to you.

It is worth noting that NBA 2K20 comes with some updates from the previous version. The so called cheese builds are no longer in the game. These builds were used to create an astonishing giant. It was not too realistic, so it is gone. These days, if you want a giant, you will lose points in technical attributes.

Deciding on the skill breakdown

The skill breakdown must be chosen with the position in mind. If you get a point guard, focus on green – shooting. Each category has some maximum limits – visible in the left chart.

You can overlook these details, but chances are you will end up with a mediocre player that fills in without doing anything special.

At this point, you have three options – vertical, strength and agility. The decision must match previous choices. If you are not 100% sure, go for balance – you can change things later.

The body shape is a matter of personal taste. It will not affect the game experience.

Keep an eye on the weight, height and wingspan too. The more, the better. But if you go too far, the player will get poor skills as it gets away from the rim, so balance is highly recommended.

The Takeover is the last step. Go for your player’s style – things can be changed later. The Takeover is limited in terms of time, so make sure you take advantage of it, rather than wait for the other player to make a move.

There are plenty of options when working on NBA 2K20 builds. Even after you are done, take a few games to test your player and make sure he fits the team (maybe grab some VC as well). The good news is you can always change attributes for a more customized experience. Go through the Neighborhood as well for some extras.​ 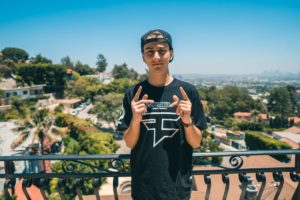 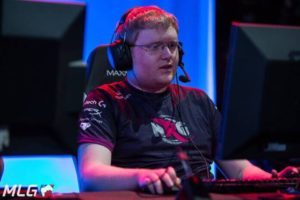 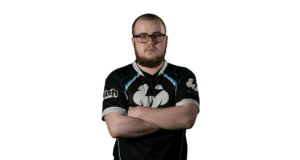 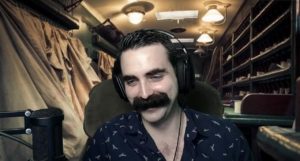 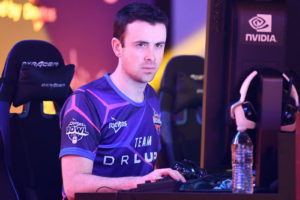