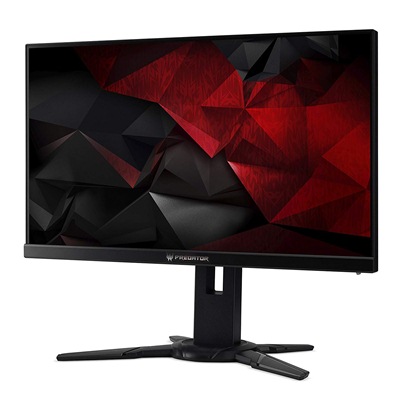 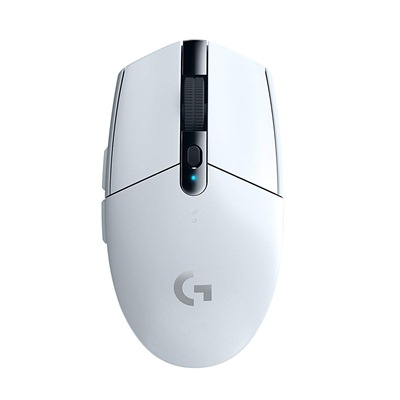 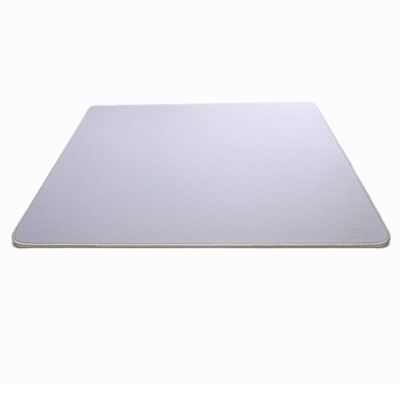 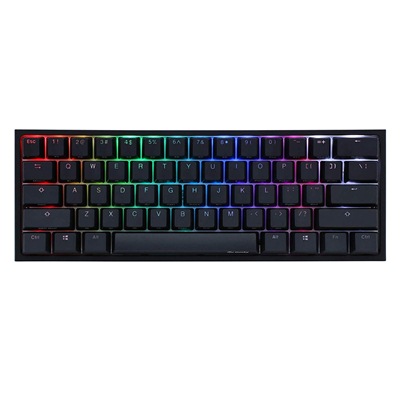 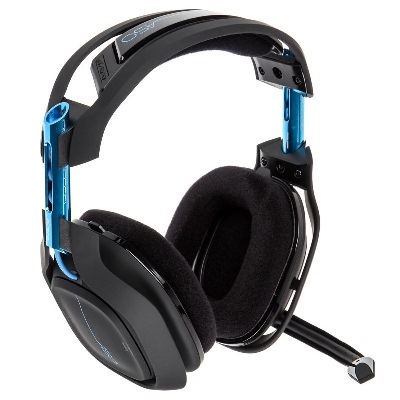 Owen Wolfram, popularly known by his Fortnite username ‘Wintrrz’, is an American streamer and a professional esports player. He started his career in late 2018 and was hired by Team Solomid at the same time. He worked with the team for almost a year before becoming inactive.

While working with Team Solomid, he participated in one tournament and was inactive most of the time. After leaving the team in October 2019, he still hasn’t participated in any tournament. Team SoloMid is a North American esports organisation which was founded by former legendary esports players.

Which mouse is used by Wintrrz?

Which keyboard is used by Wintrrz?

Which monitor is used by Wintrrz?

Which GPU is used by Wintrrz? 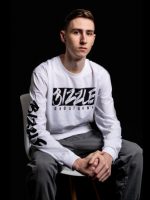 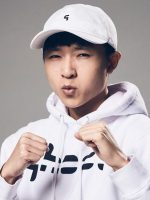