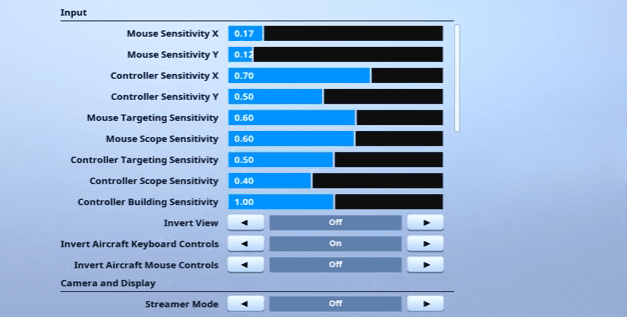 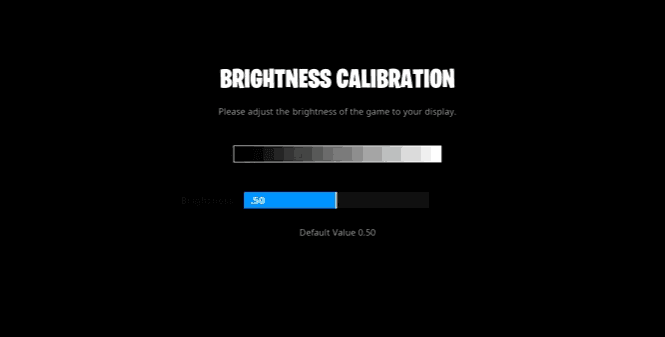 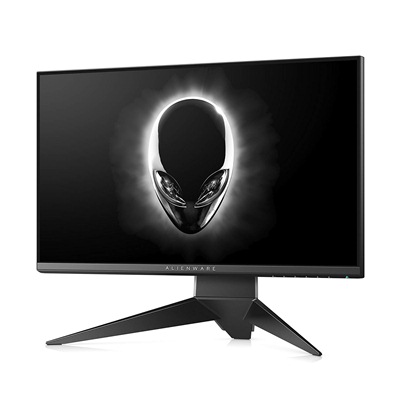 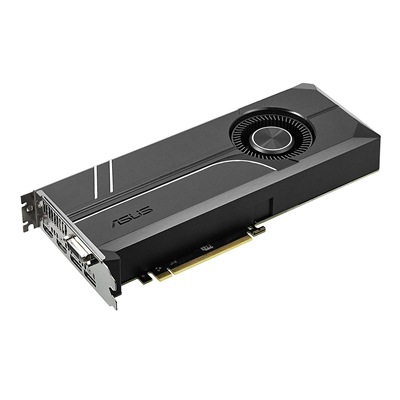 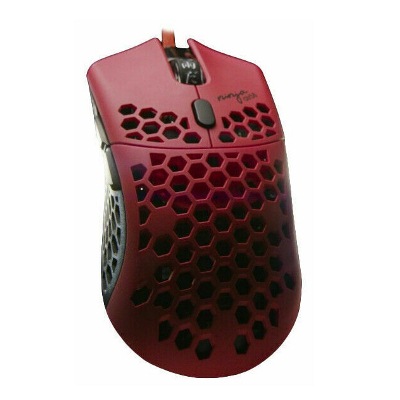 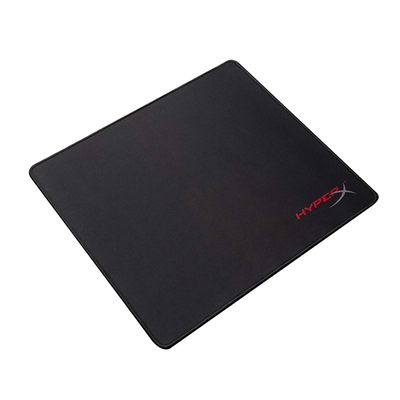 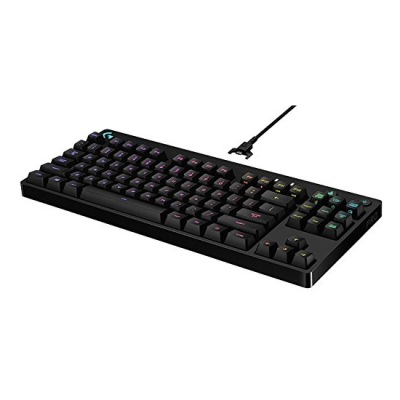 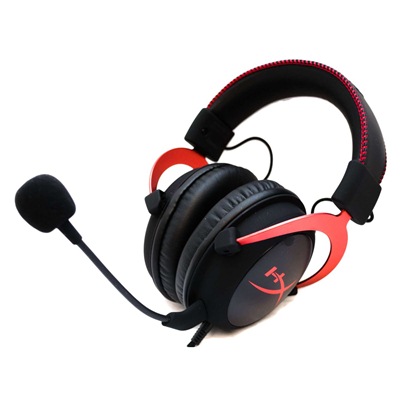 Noah was born on April 28, 1999, in the United States of America and is only 20 years old. At such age, he has achieved a lot of fame and support from his followers. Before playing Fortnite, Noah used to play console games. Fornite was introduced to him by one of his friend who also used to play with Noah.

Once Noah got a hang of the game, there was no looking back and he was already playing very good. So, Noah decided to play competitive Fortnite. Thus, he entered the tournament with the name “Vivid’ which everyone now knows very well.

After Vivid’s wonderful performance in the Solo Showdown, he was invited to participate in the first official tournament of Fortnite, also known as Summer Skirmish. As Vivid won various Fortnite tournaments, he grabbed tons of attention towards him. Noah was approached by a lot of famous Esports team, but eventually, Vivid joined Team Liquid and the rest is history.

Which mouse is used by Vivid?

Which keyboard is used by Vivid?

Which monitor is used by Vivid?

Which GPU is used by Vivid? 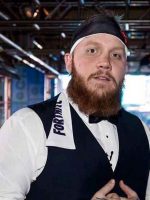