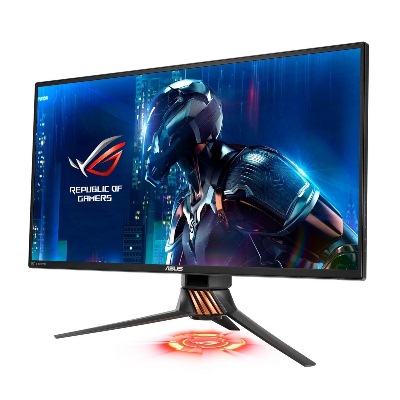 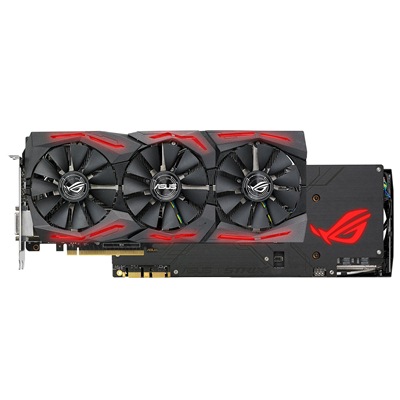 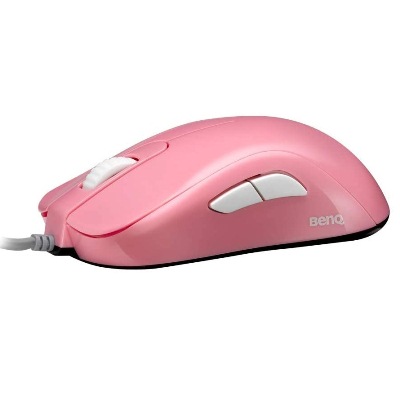 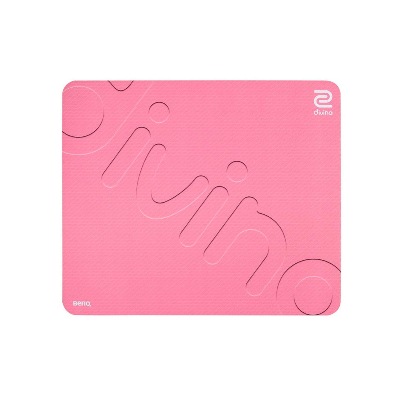 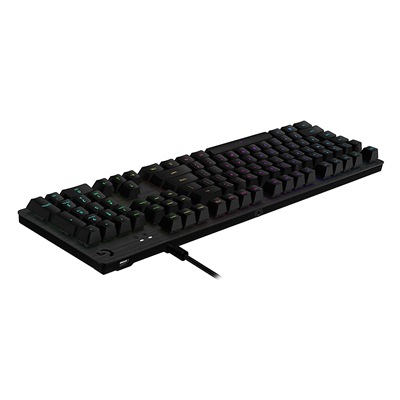 Vinny “Vinny1x” Gilgan is a professional gamer from the United States of America. He played for one of the most prominent eSports team “Team SoloMid”. But he has now left the team and will no longer play competitive Fortnite. Vinny1x thinks that the game is no longer fun and does not entertain him anymore.

Vinny has played many fps games like H1Z1, CSGO, Pubg, and even LOL. He only started playing Fortnite during season 3 and when he got better in the game, he decided to enter the competitive scenario and thus, joined Team SoloMid.

Vinny1x had an amazing journey in the Fortnite tournaments where he had played very well. Vinny1x secured 9th position in the Fortnite world cup finals Duos which was held on 27th July 2019. His total earnings from playing Fortnite professionally is around $282,100 which is a huge sum.

Vinny1x is now looking to try other games and get better at them. Maybe he can enter the competitive tournaments again in other titles. But as of now, Vinny is more focused on streaming and does live streaming on his Twitch channel. Currently, his channel has 13k followers with around 62k channel views. He is very well known in the gaming community and after his departure from the TSM, many other organisations will be looking to hire him.

Which mouse is used by Vinny1x?

Which keyboard is used by Vinny1x?

Which monitor is used by Vinny1x?

Which GPU is used by Vinny1x?